Gurumin: A Monstrous Adventure has been around for a while. Initially developed by Nihon Falcom, the legendary folks behind the Ys series, it was brought stateside for PSP and Steam by Mastiff. It wasn’t a simple port job; the localization efforts included such legendary voice actors like Dee Bradley Baker and Tara Strong. It was a considered an outstanding effort, one that was well received by reviewers and audiences alike. Mastiff wasn’t quite done with this title, feeling that the game didn’t make its way to the platform that would be the best fit. Gurumin is heavily influenced by Zelda and it should be on the 3DS. With this mission in mind, that is precisely what Mastiff did.

It wasn’t an easy path, though. The reduced hardware parameters made it “a pain in the you know what” according to company representatives. The issue was that they wanted to make sure that the game ran smoothly in 3D, which requires rendering everything twice. Yes, it would have been simpler to simply skip the feature, but the Mastiff feels that “there is nothing more annoying than a game that doesn’t use the hardware.” The effort paid off, though, as the game runs at thirty frames a second, even with 3D turned on. Furthermore, every feature has been included for this digital download title. The company spend around sixteen months optimizing the title for 3DS, and the effort shows. 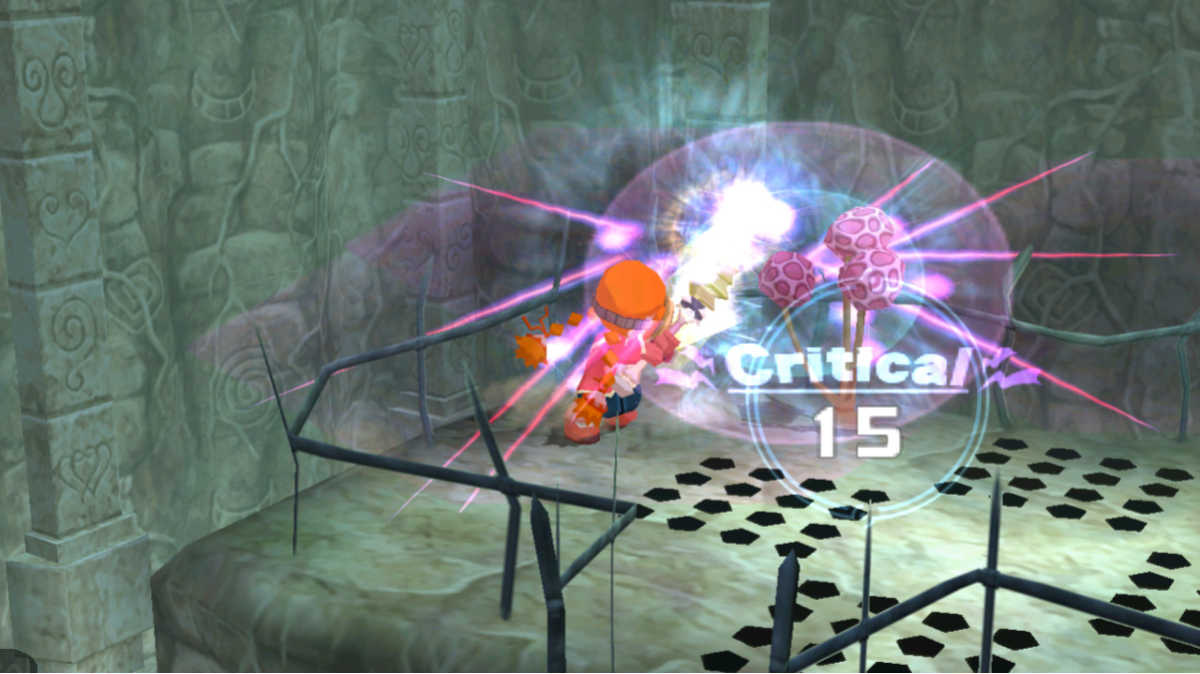 That itself is very important. Playing through the title is an exercise in child-like joy. Being placed in an early dungeon, I found myself quickly acclimating to the features and uses of the drill weapons along with other pick ups as I worked through, knocking some sense into the normally friendly monsters that have been lost to evil. The controls were precise and intuitive, and some of the puzzles required platforming finesse to surmount. This is a title that I hadn’t heard of prior to seeing it at the show, but demands my full attention. With its ability changing costumes and around ninety-eight items, there is plenty to see and do in the title.

Now, the demo available was experienced on the New 3DS, something that not everybody has. This was worrisome, as I am one of those people, and I tend to skip current 3DS releases for fear that they won’t work well on the older models, even if the companies say they will. Being burned by something like Hyrule Warriors Legends will do that. Fortunately, that is not the case for Gurumin 3D. The title will run at 30FPS on any 3DS variation, including the 2DS. The only advantage for the folks that plunked down for the newer model will see is the ability to control the camera with the C Stick. Everyone else will need to use the shoulder buttons, something that is common and easy enough to be a non-issue. 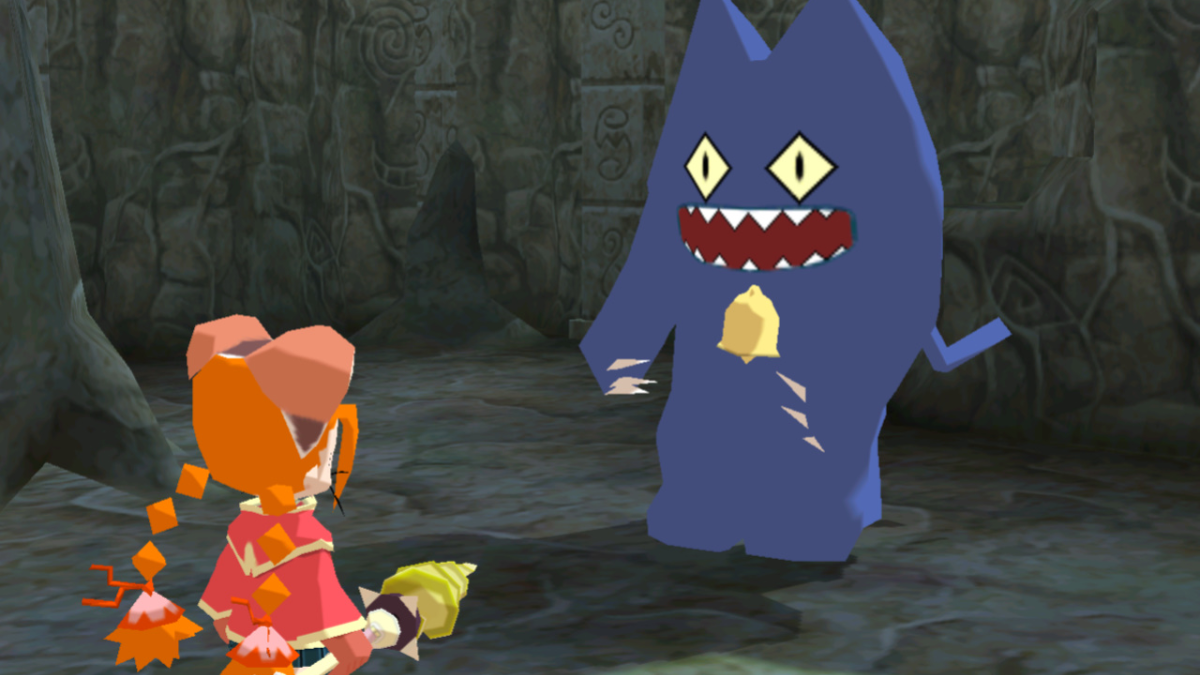 The better news is that the game is pretty much ready. While the date of release hasn’t been hammered out, it sounds like it should be available in less than two months at the latest. The price, too, hasn’t been finalized, but should go for about what one would expect for a digital only title. What’s more, everyone who purchases the game will also receive an exclusive 3DS menu theme. The design is done, but the company hasn’t decided on which one (of three options) they like the best for it. Based on the choices I was shown, I can see why they have not yet picked a favorite. I would happily use any of the three. Still, when they make their decision, it will be included. The other two will then also go up for purchase for fans who want more choices. This is window dressing, though, to a solid game. Fans looking for another Zelda-like experience, or people who just want an enjoyable portable game, would be well served to keep their eyes on Gurumin 3D.