Some developers never lose their passion for gaming, which is the case of the gentleman I met with at PAX to discuss Riverbond.  While he is proud of his work in this title and excited to talk about it, it was apparent he wished he had the freedom to roam about the convention center and check out the many other games that were on display.  Before we jumped in to playing his game, we spent a few minutes discussing the games that influenced Riverbond that we generally shared a mutual fondness for, which included Castle Crashers, Double Dragon, Gauntlet, Zelda, Final Fantasy, Diablo, Minecraft and Dark Souls.

Riverbond features a single player campaign but allows for up to four player multiplayer where the additional players can drop in and out as they please.  During the quest they will go on an adventure that follows an enchanted river in order to rebuild a passage that serves as a gateway between life and death.  This journey will entail fast paced melee combat augmented by special abilities inside of a destructible environment that is based on real time physics. 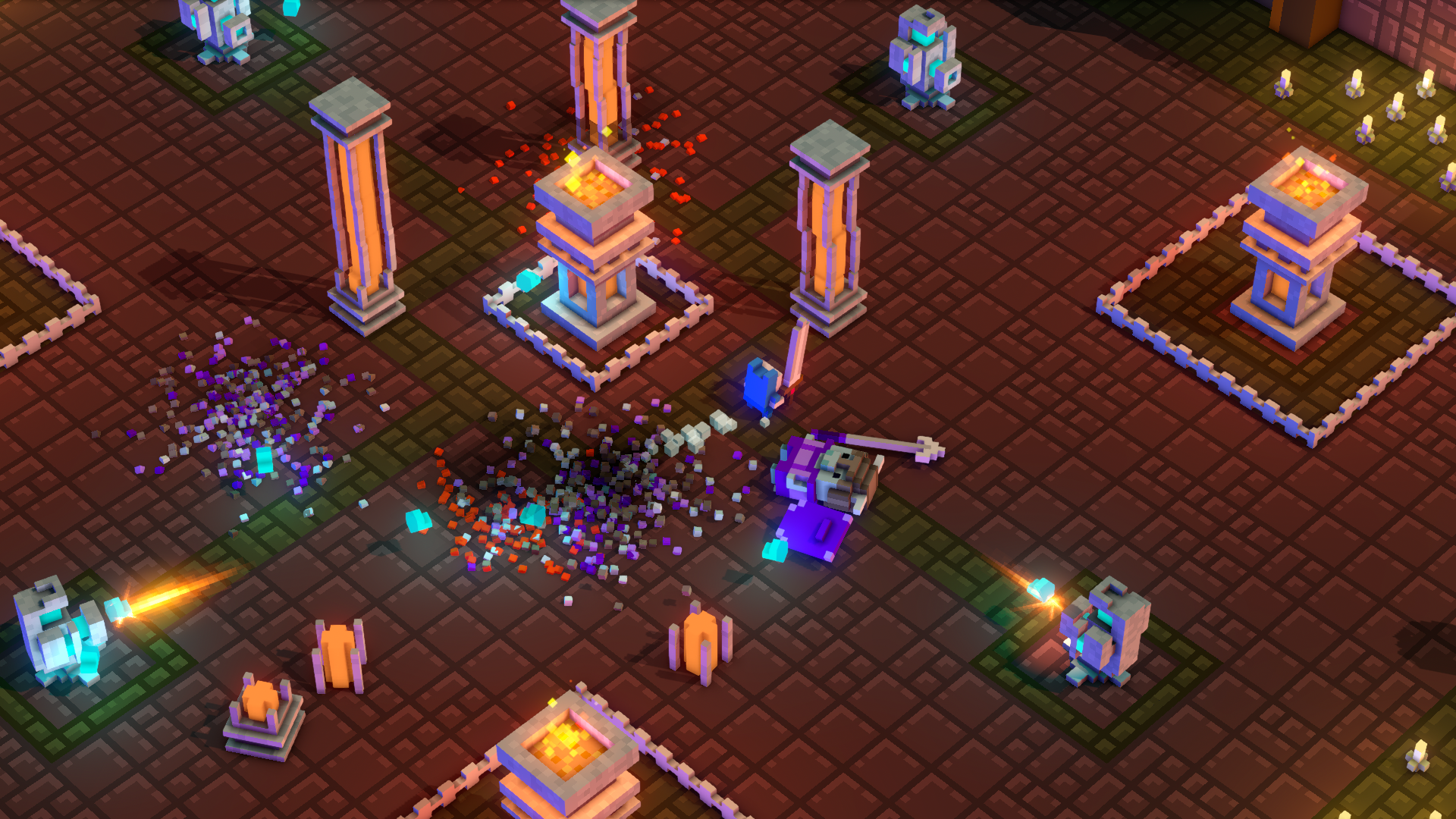 The visuals of Riverbond scream Minecraft but aside from the look and destructible voxel environments the game play of Riverbond has more in common with the action arcade titles than the open world building game.  This title is meant to be arcade fun, plain and simple.  It is designed to have pick up and play accessibility, and the ability to jump in and out of someone’s game on a whim is meant to recreate someone dropping in as player two on those old coin operated arcade machines.  Riverbond does feature some RPG elements such as changing equipment and gaining skill points.  Skills and equipment can be changed in town which can be traveled to at any point in the game with the exception of boss fights.

To increase replay value Riverbond takes influence from a game one would not expect based on its appearance alone and that would be Dark Souls.  There is a new game plus mode which is modeled after the unforgiving approach done by the series that really doesn’t need any help being more difficult.  Riverbond’s new game plus will feature new enemy placement and new weapons, but the enemies will also have increased health as well as being more difficult.  There will be additional content in new game plus, but surviving to enjoy all of it will prove to be a much greater challenge than it was the first time around. 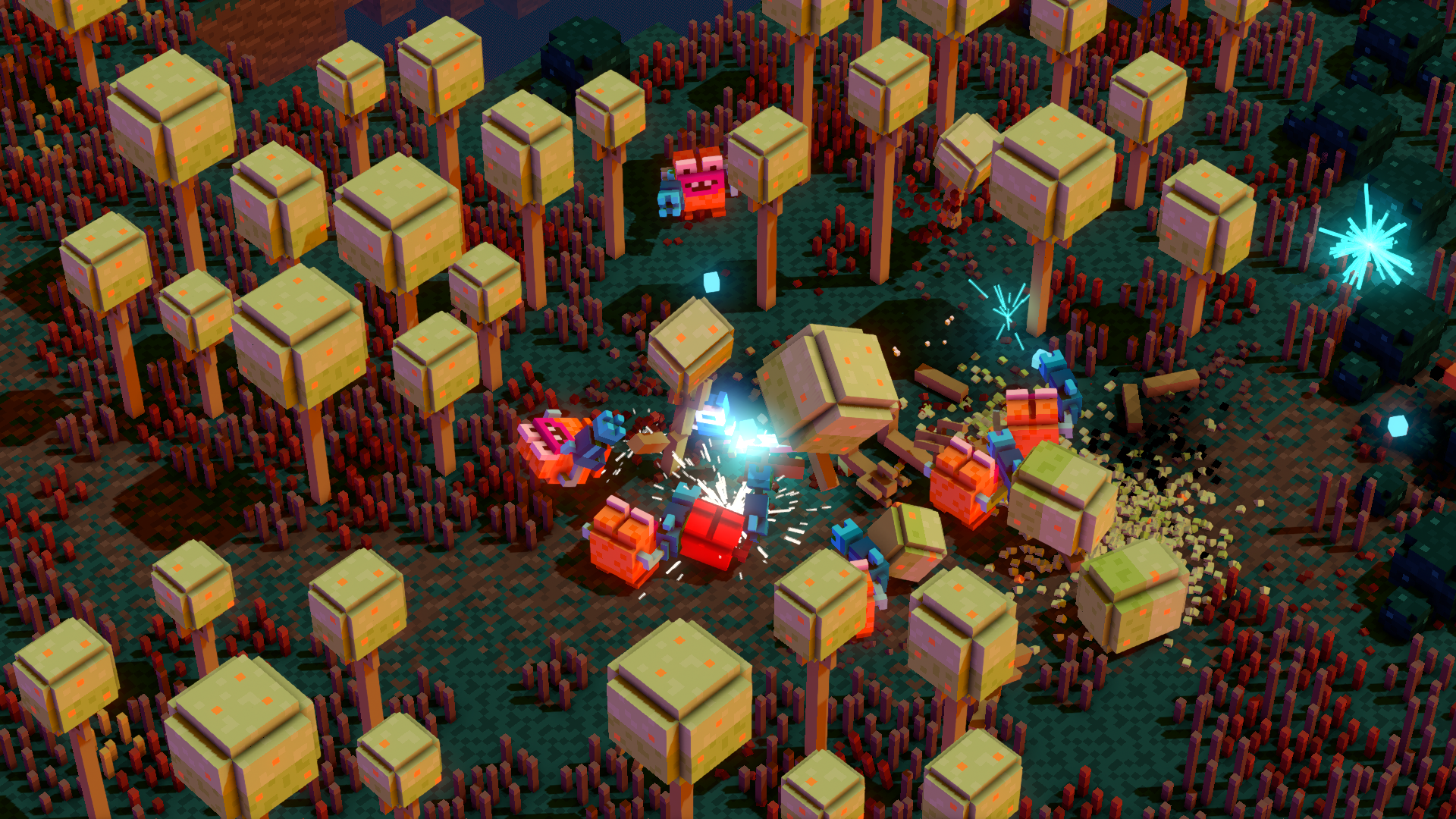 Riverbond is slated to come out in 2017 on PC, Playstation 4 and Xbox One.  There is no word as to what order it will hit each platform, though it is possible it could simultaneously release across all three.  This title features a kid friendly art direction, but the gameplay does cater to fans of old school arcade action, and though they might look cute, there are some big boss creatures that put up quite a fight.  Of the games that mentioned in the first paragraph that were influences, some of them are more apparent than others.  One thing is certain about Riverbond: this is a solid action title that you don’t have to be a kid to enjoy.