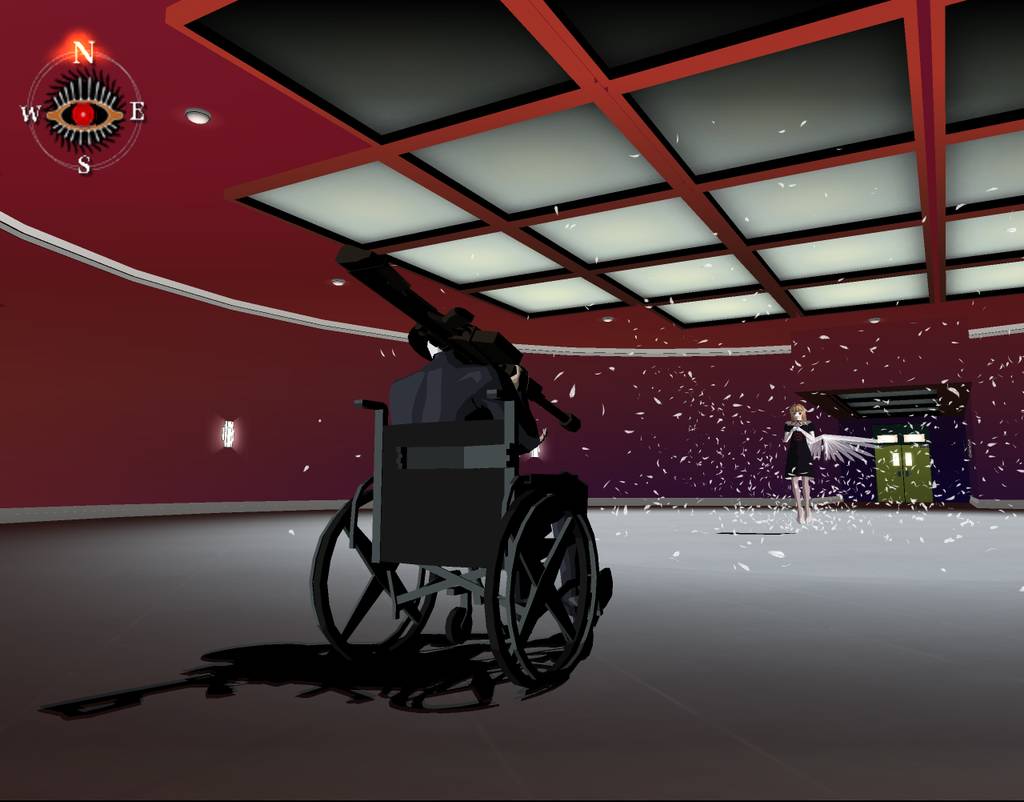 It wasn’t that long ago when very few English-speaking gamers knew of a man named Goichi Suda. Despite being a part of the video game industry since the 90s, none of the titles he worked on ever made their way to North America. What changed all that and made Suda51 a name that people not only know but cherish? We can thank Killer7 for introducing gamers to a game designer, developer, producer, and writer with incredible talent. Development of Killer7 began with the announcement of the Capcom Five. According to Capcom, this was meant to be a collection of five games produced exclusively for the Nintendo Gamecube and consisted of: Dead Phoenix, Killer7, Resident Evil 4, P.N.03, and Viewtiful Joe. Aside from Dead Phoenix, which never released, most titles ended up as rather excellent multi platform releases.

Killer7, though, was unlike anything gamers had ever seen before. Visually, it looked almost like a noir-inspired comic book brought to life. Everything from the backdrops to characters had a hard edge and strong cel-shaded coloration. Stylishness oozed from every area and boss encounter. The complex, weaving geopolitical storyline was mature as well, leaning into more cinematic storytelling techniques than video games typically provided. Even the music had a crispness to it thanks to Masafumi Takada’s skills as a composer. Everything melded together to make an unmistakable trip for all who put the Killer7 disc into their PlayStation 2 or Gamecube. This trip is one that many have never been able to forget, leading to its cult status today. 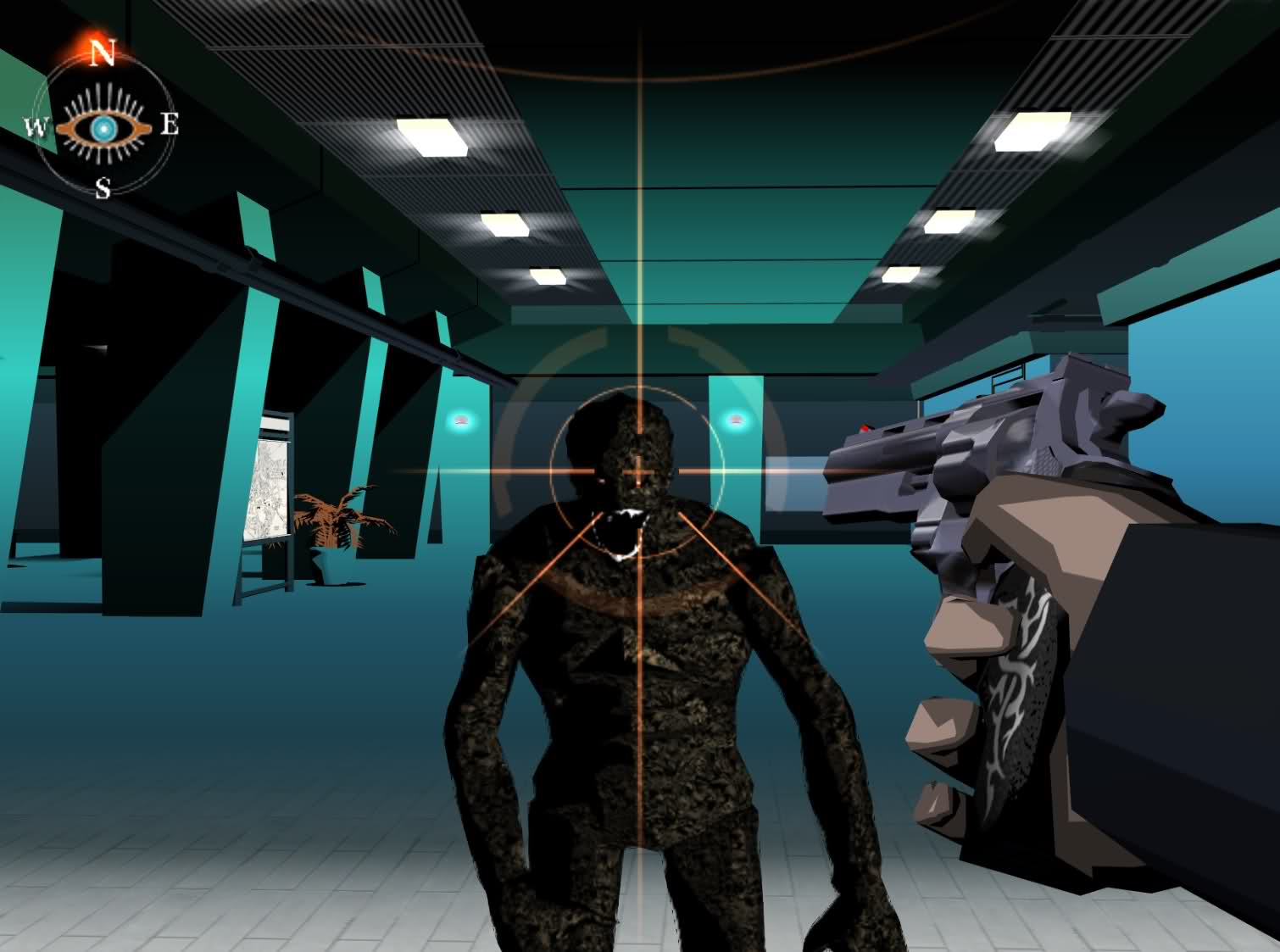 The big fact to recall about Killer7’s release on July 7, 2005 was more than the charmingly specific release date of 7/7. It’s that this game was a hugely divisive title right out of the gate. Some clung to the experience as one of the best they’d ever played while others criticized nearly every design decision. How was such a mixed reception possible? Simple, the purposeful gameplay decisions definitely went against the grain at the time. The entire game plays in an “on rails” fashion. This means that players are not free to fully explore each nook and cranny of a stage. Instead, they must travel down invisible tracks to fight enemies, solve puzzles, and uncover more story elements. It was incredibly unique, and many simply couldn’t stand playing a game this way.

The thing is, given how narrow most of the pathways in Killer7 are, free roaming controls wouldn’t have produced much of a different result. It’s thanks to the on rails nature of Killer7 that it could further enhance its visual presentation. The camera’s gorgeous shifts always showed off the absolute best of the environment. Camera angles were also strategically handled to often keep enemies just around the corner. Heaven Smiles, the game’s main enemy, still stand as some of the creepiest monsters in gaming. These zombie-like creatures had one goal – kill the Smith Syndicate. As such, they’d simply detonate themselves once up close to one of the seven personas. Their suicide bomber tendency was made all the more disturbing by their piercing, insane laughter which you often heard before ever laying eyes on one. 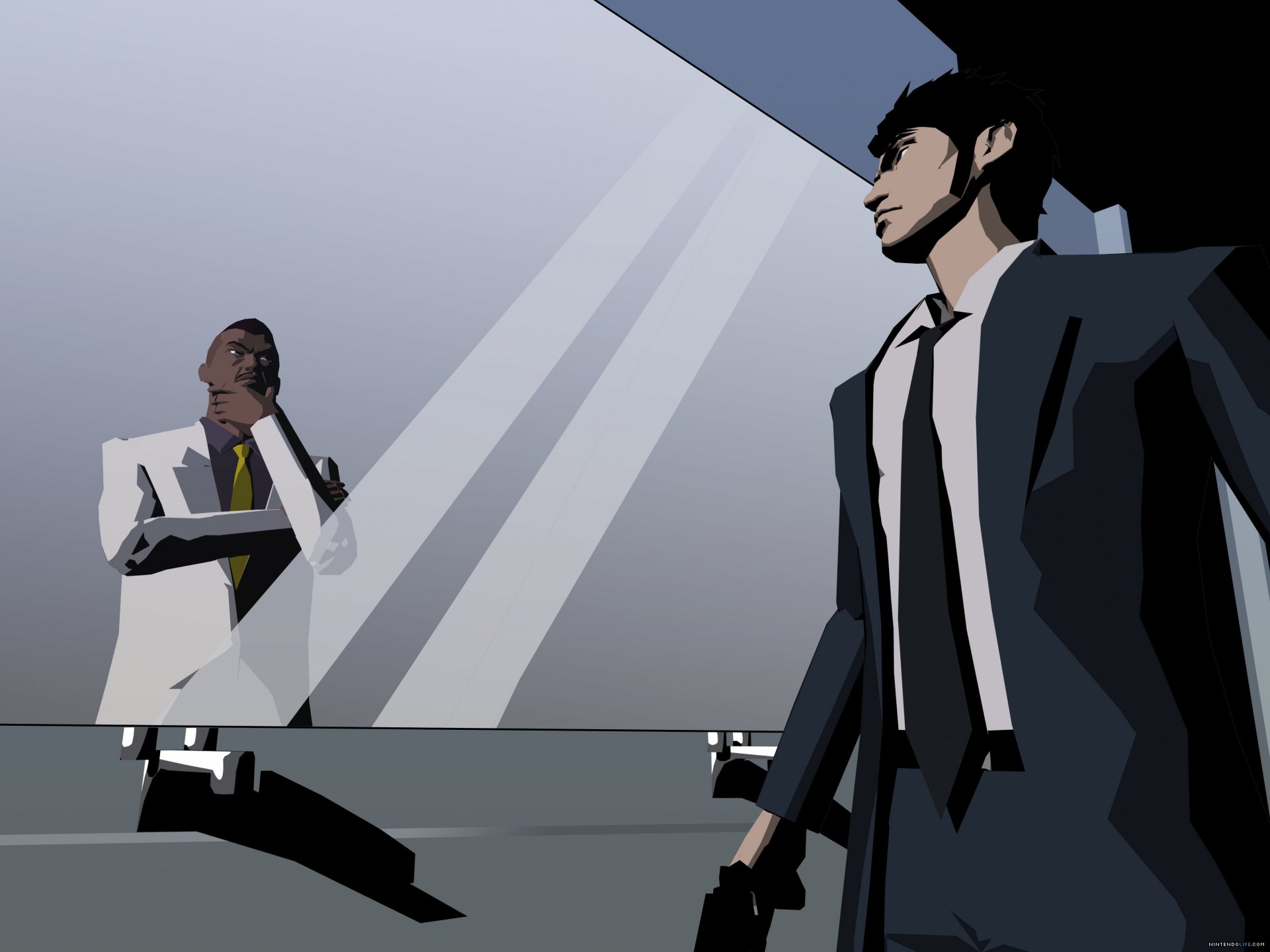 It was not just the (often) confusing storyline, graphics, or soundtrack which hooked players. The Smith Syndicate itself played a massive role. Each character in this enigmatic assassin group stood out. From head honcho Harman Smith to wrist-slitting Kaede Smith, there was a Smith that every player found themselves a fan of. Each character had their own special skillset and each would be necessary to complete the game. Despite their divergent styles and personalities, it was an incredible feat to see each of them make sense in the world gone mad that Killer7 presented players with.

Killer7 did more than transport gamers to a strange vision of the near future. It also cemented Suda51 as a person that North American gamers knew and made us hungry for more. Although a sequel never materialized, the success of Killer7 paved the way for his next titles to come west. No More Heroes proved that an obscene, gaudy title would have a chance on the Wii. From there, we saw more of his work arrive on store shelves. Some, such as Shadows of the Damned, even went to far to emblazon Suda51’s name right on the cover. This was all allowed to occur thanks to Killer7 gaining attention back in 2005. Had Capcom decided to leave this utterly strange game in Japan, then perhaps we’d still be wondering who the heck Goichi Suda is.