There is no denying the popularity of MMO games, but there are certain barriers that prevent them from being accessible to everyone who might be interested in them.  Some people are put off by having to first purchase the game and then continue to pay a monthly fee.  Another barrier is the time commitment that so many require.  When the amount of time that gets sunk into some of these is accounted for, the entertainment value for the continued payment ends up a fair deal, but not all of us have that kind of time to devote to just one game.  RIFT addresses both these concerns.  The base game is free for as long as the player wishes, and it is designed in such a way where players who can devote thirty minutes a week to it can get a worthwhile experience from it, but for those who love spending hours a day in an online fantasy world, RIFT also has you covered.

For an example of how RIFT caters to both casual and hardcore, one needs to look no further than the character creation system.  The options for character creation are so vast the only way someone could have more control over building a custom class would be to actually be a programmer for the game.  When one designs the character there are five races, six Callings, dozens of Souls, and hundreds of abilities and traits to choose from.  A player could easily spend several hours playing with the options and tweaking their perfect character build.  The Soul and Calling system is where the building blocks are for building a class.  The player can go with a traditional build, such as a cleric that acts as an inquisitor and rain down destruction on their foes or a tank warrior.  As to be expected with the unprecedented freedom, some more unusual designs have shown their faces, such as a tank wizard.  For those of us who do not wish to spend countless hours just designing a class, many player designed builds are uploaded to the server to be chosen from and the player can add some tweaks finishing touches to customize one of them.  One of these builds is the tactician, which is a flame thrower class whose pyromania is based on technology and traps as opposed to magic. 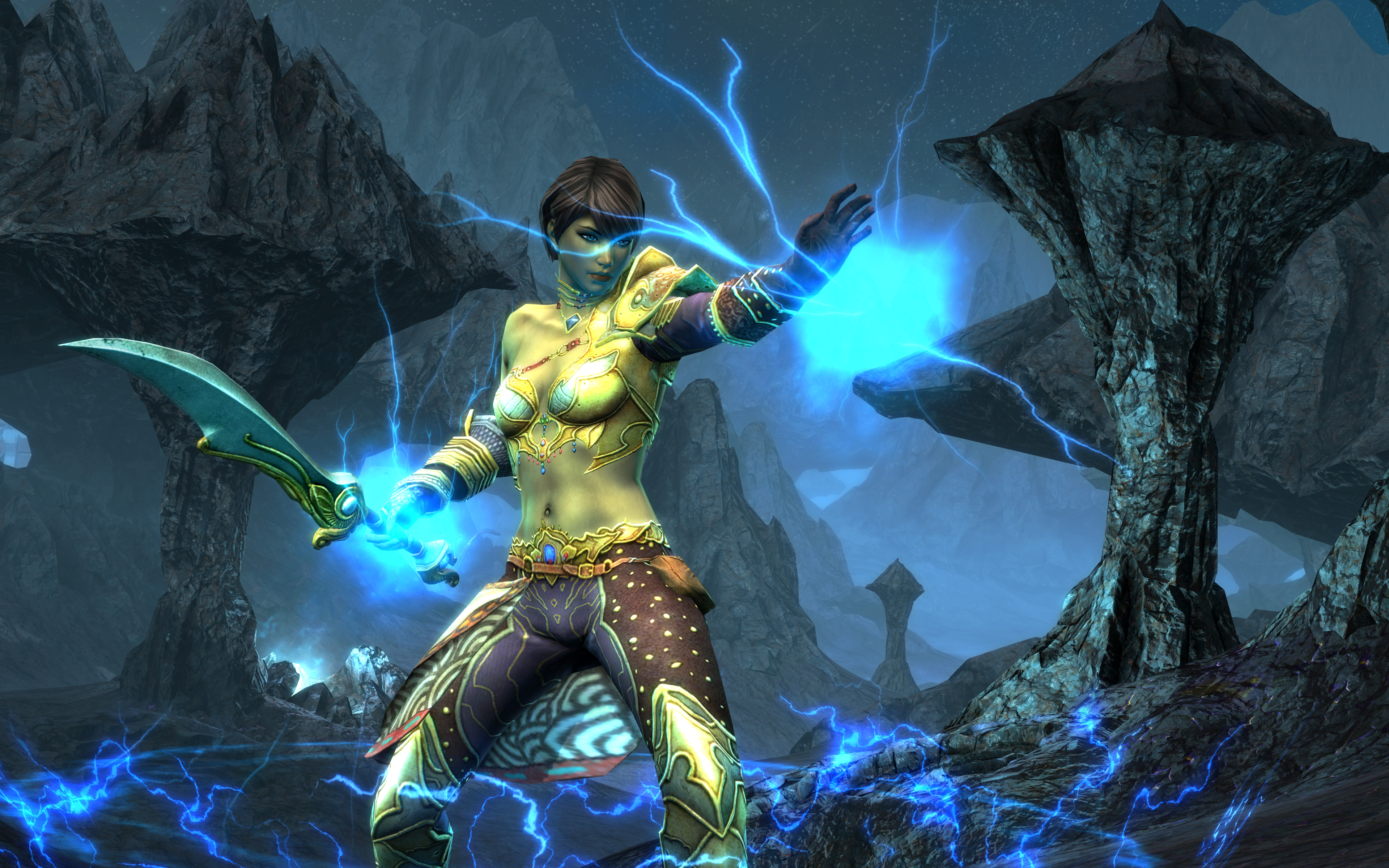 RIFT has been around for five years and is continuously updated.  The expansion coming this fall is called Starfall Prophecy and will bring many new changes with it.  As far as volume is concerned, five new zones will be introduced, along with two new dungeons and a new Raid.  The character level cap will be increased to 70, and the characters’ abilities can be upgraded into Legendary Abilities, which will grant them previously unseen levels of power and alter the way they approach the game.  Two types of massive battles will be added, which are Fortress Sieges and Rift Assaults, both of which can be enjoyed on a solo outing or with a group.

RIFT, the base game, is free to play, and microtransactions exist to purchase optional items.  The Starfall Prophecy expansion is a buy to play addition.  The previous expansion was free, but had microtransactions to unlock various other bits of content.  Based on feedback, Trion Worlds decided to just make Starfall Prophecy have a one time fee, and everything is unlocked out right away.  No monthly fees accompany this expansion, so that still sounds like a good deal.  Since the base game is free but someone is hesitant about purchasing the content, they can check out RIFT for free and decide if the additional content of Starfall Prophecy is worthwhile. 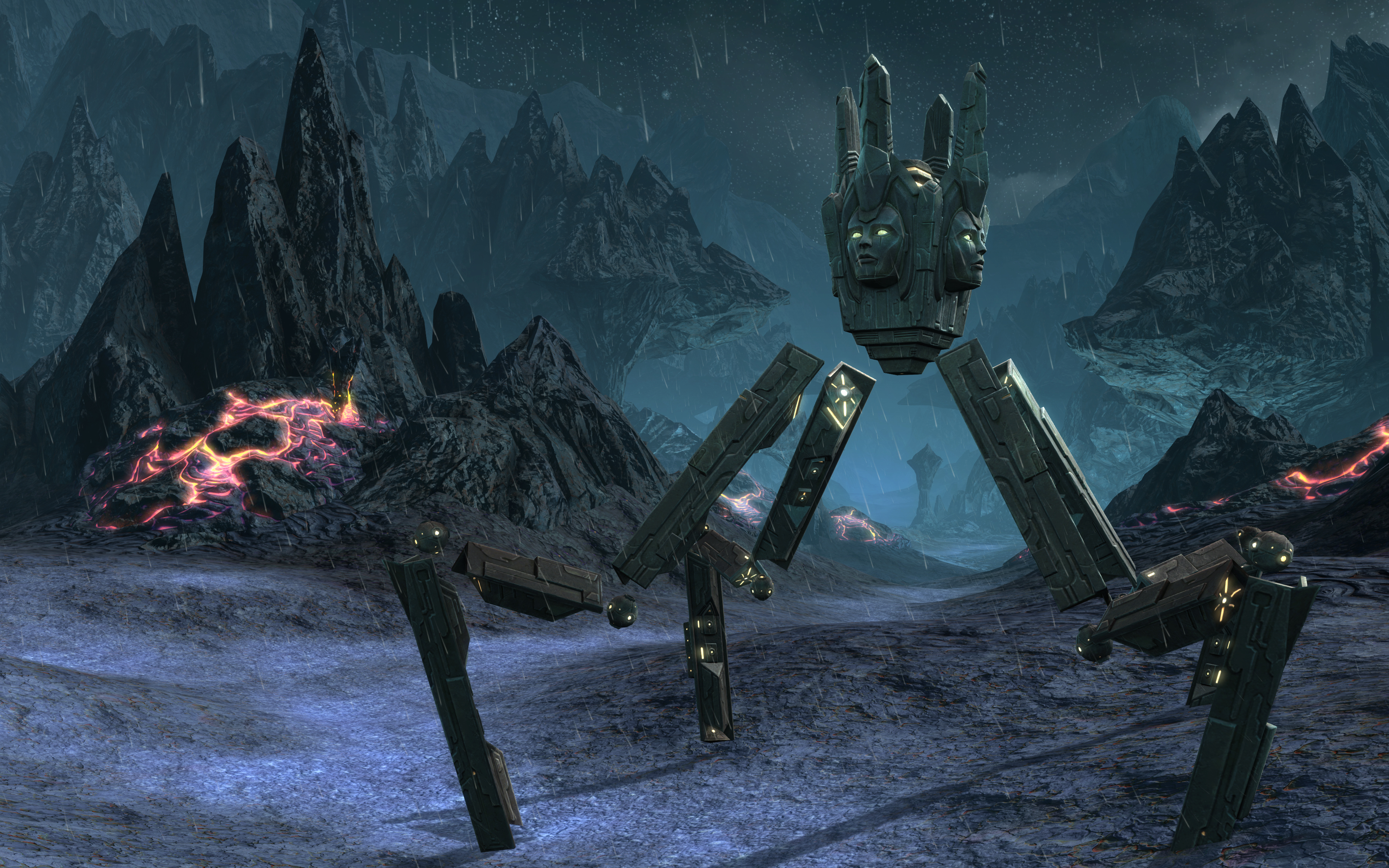 They say the secret to failure is trying to please everyone, but RIFT appears to be one of those rare instances where they are successful at catering to many different types of gamers.  RIFT has enough content and customization to occupy the countless hours of the most devoted MMO fan, but if someone wants to just make a quick character, log in the server and go straight to a raid to burn a half hour they are able to do that.  With games not being just for kids anymore, trying to juggle a good MMO with work and family obligations is difficult.  RIFT is a game that gets that, though also has enough where those looking for a time sink are taken care of too.  This is one of the better implementations of the free to play system, where everyone has access to a quality experience for nothing and payment only enhances it.  This last point may be a minor one, but it was one of the more memorable things I saw in RIFT, and that is the racing snail.  This character mount is a giant snail with a racing stripe.  The player encourages the the snail to slide forward with the standard  lobster on a stick dangling in front of the snail’s mouth.