Activision publishing label, Sierra, has announced the fourth chapter of The Odd Gentlemen’s episodic reboot of the classic adventure franchise, King’s Quest. Entitled There’s Snow Place Like Home, it’s set to hit PC and consoles rather soon: September 27. Considering the lead up that these announcements have had in the past, the sudden release of the second to last chapter comes as a bit of a surprise. One also has to take into account the breadth of time between installments, though, so this could be a tactical decision to avoid player impatience.

In this new chapter, King Graham and Queen Valanice’s child, Alexander, was kidnapped early in his life. He is returned eighteen years later, leaving Graham to attempt to figure out how to build a relationship with his son. The press release makes no mention of his effort to thank the kidnappers for handling Alexander’s dirty diapers, horrible science projects, and awkward puberty. That, theoretically, could be the quest that the two of them embark upon, as they attempt to solve the mysteries found in the Ice Palace. That, or Graham is trying to return the kid until college tuition has been handled. 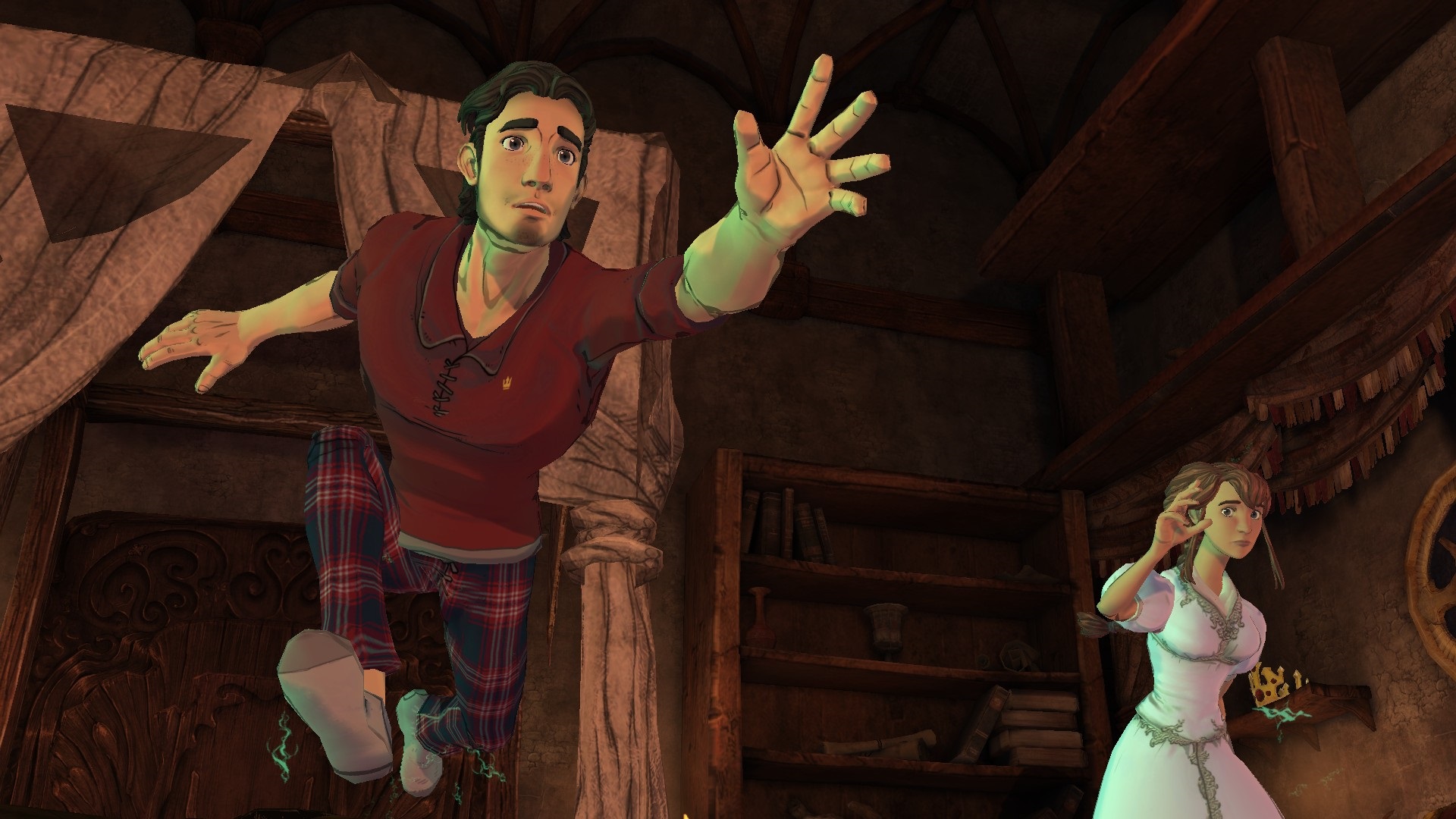 Either way, the series has been a fantastic hallmark of wit and charm, capturing the spirit of the original titles while doing away with the annoyances and frustrating bits for which the classics are well known. As the series slowly makes its way to a close, we have There’s Snow Place Like Home, and unannounced fifth episode, and an epilogue to experience. There is plenty left for this series to show us, and I, for one, am excited to see what it has up its sleeve.