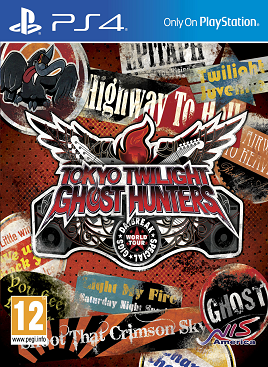 Viewed strictly from the outside, Tokyo Twilight Ghost Hunters Daybreak: Special Gigs is a game tailored made for the tastes of this reviewer. A Japanese visual novel/tactical RPG hybrid that takes heavy influences from the classic Ghostbusters is laser targeted to meet my personal tastes. Playing the game felt like developers Arc System Works and Toybox Inc. and publisher Aksys were shouting “Ha ha! Sucker!” as soon as the game began. This is a title that has gone out of its way to be abrasively obtuse, hiding what really makes the mechanics work too far into the game to be discovered. The operative word is “works” as opposed to “good,” however, as the rough edges that still score the base design have not been sanded away.

It all started with the interaction/response portions of the visual novel. When an interaction is required, the player is presented with a circle of five emotional options to choose through unexplained icons. After choosing one, five more icons appear, representing an action. So, the protagonist went for a wet, tonguey kiss when I thought I was responding with a compliment, a grope when I intended a handshake. If I wanted to experience such a confusing misunderstanding of rules of conduct and unwanted lewd behavior, I would attend a Mormon orgy. As the game progressed, I found it best to choose the questioning look, and then either try to hear or smell. That didn’t always solve the issues, too, but my fumbling created instances of hilarity. It was like dating in high school all over again.

Then there is the combat itself. During the opening tutorial mission, the lead hero was recruited into battling a ghost by a small group of people that obviously understand the situation in a much more coherent fashion. The hero is given a pipe and told to have at it versus an apparition wielding a blade the length of its arm. The actual battles take place in a tactical view that utilizes abstract shapes to represent the player’s team, enemies, and the environment. The idea is that orders are entered into a “Ouija Pad” that are executed after the ghost(s) move. The idea is to guess where the ghost is going to end up after moving and attacking, and swing for that spot. Considering the expanded area that the ghost can travel in a turn, and that there are a limited amount of turns to finish the battle, this was beyond frustrating. 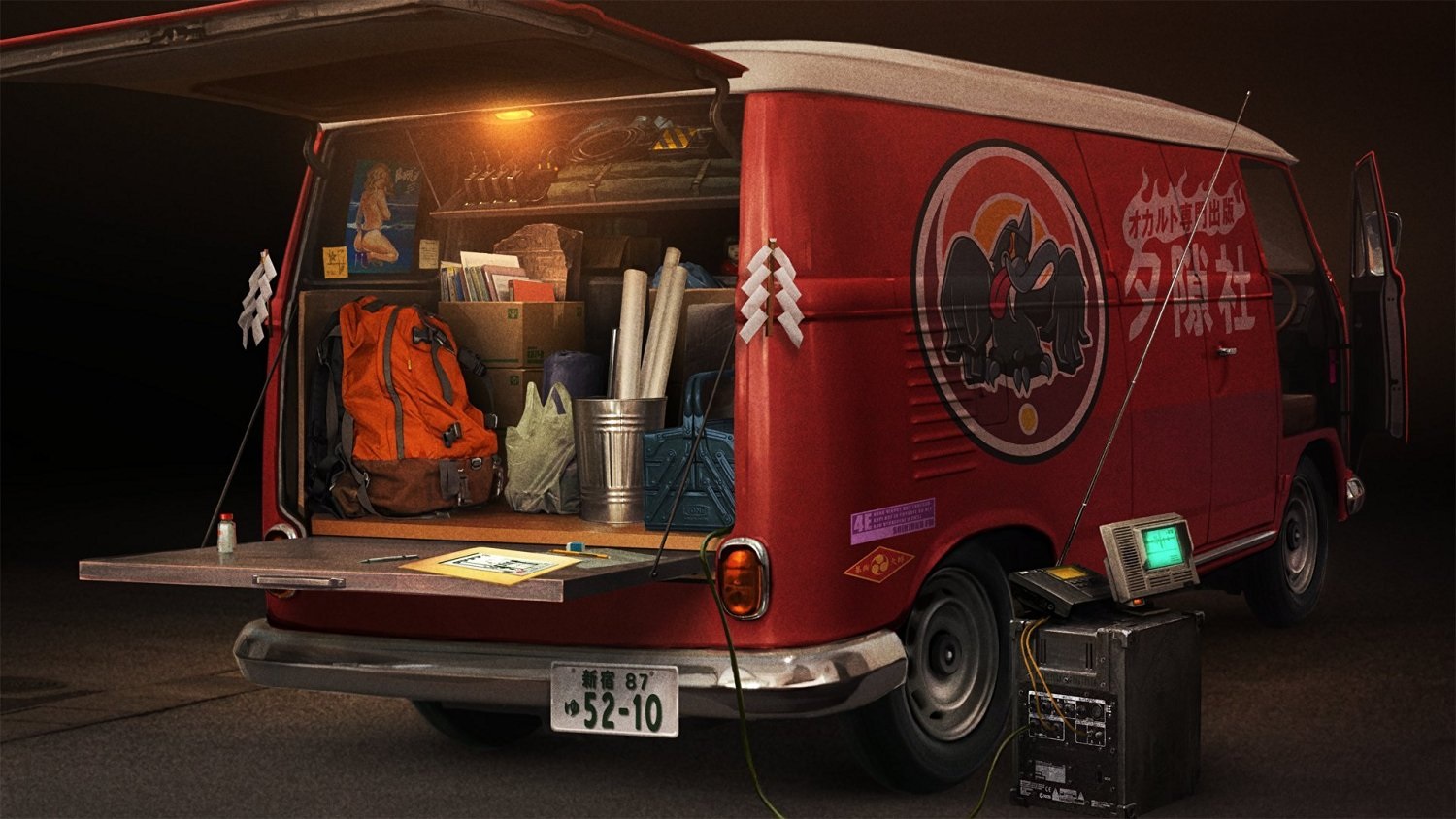 When Hardcore Gamer reviewed the original edition of this title, these same issues were remarked upon. Being stubborn and so on-board with what the game is supposed to be, I had decided to ignore this and try this updated release. After finishing the opening chapter, the delete option was a tantalizing prospect. Duty called, however, and I decided to stop and look at the manual. While the character interaction portion remains intentionally vague, it was soon learned that there are all sorts of ways to corral and guide ghosts during battles. Laying traps, or barricading them in with salt and alcohol suddenly removes a the need to waste time to (literally) stab in the dark. Why at least some of these weren’t introduced or at least alluded to in the tutorial is beyond explanation.

With this newfound knowledge, I jumped back in. As the plot of the ghostbusting magazine staff began to unfold, the gameplay mechanics found their way towards making sense. After a bit, taking on side missions, getting to know the wide and weird cast of characters, and growing the team to the lofty level of “competent” became a playable cycle. The matter of the abstract tile system that is just a little too dull. 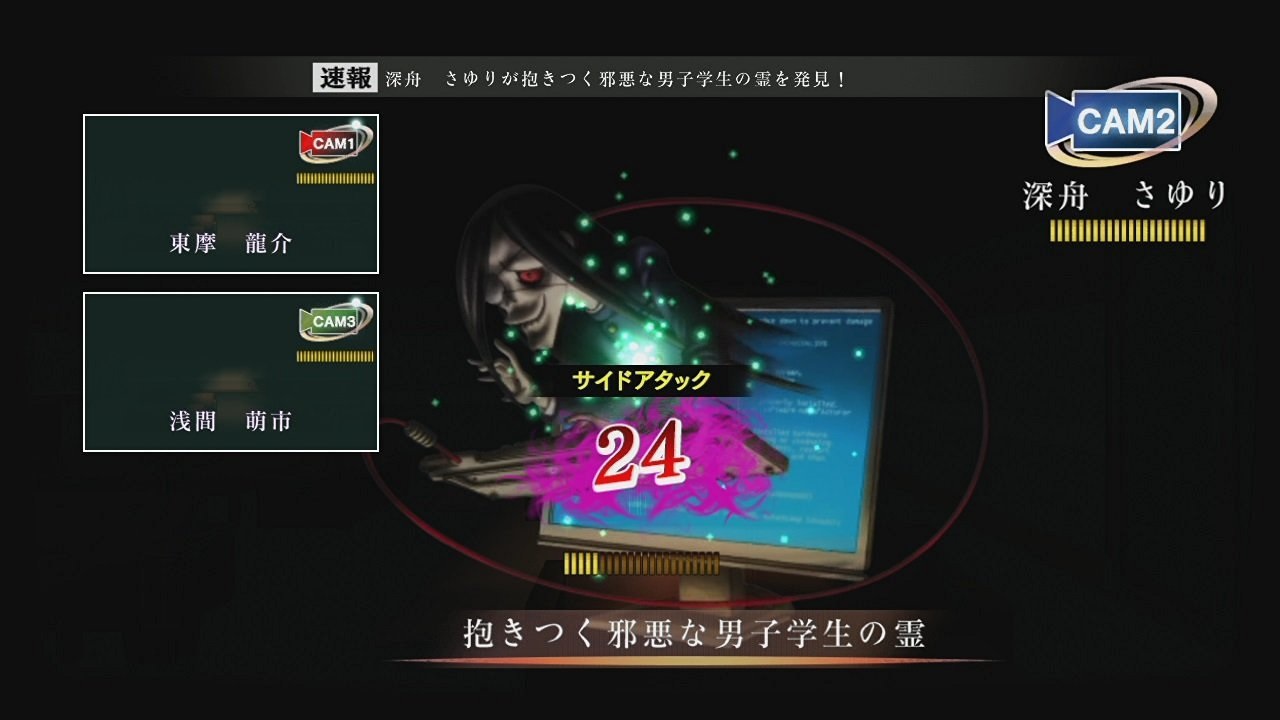 When reviewing the list of features that have made their way to this updated release, one has to wonder why it wasn’t present in the first place. Things like having a recommended set of traps before entering battle to remove guess work, and allowing the set up to be tweaked cuts down on annoying busywork that would act as a major barrier for entry. Then there is a much more fleshed out story, with new characters and other surprises that, upon learning that were not present, brings cause of concern over how coherent the original tale managed to be. The new animations add gravitas to the story stings, too.

Still, even with these tweaks, training up co-workers to better punish poltergeists can get old. It takes a special type of stat junkie to find themselves lost in a battle interface that is so dry. Admittedly, these sequences would work very well as a board game, with a team of friends working against an unpredictable player handling the ghosts. As a solo pastime, removing a beer and pretzels element that could make this work, the battles don’t have the teeth to remain entertaining for extended periods of time. Conquering a malevolent spirit feels less like a tactical victory, and more like an end of a contest between two siblings who are trying to see who is more annoying. 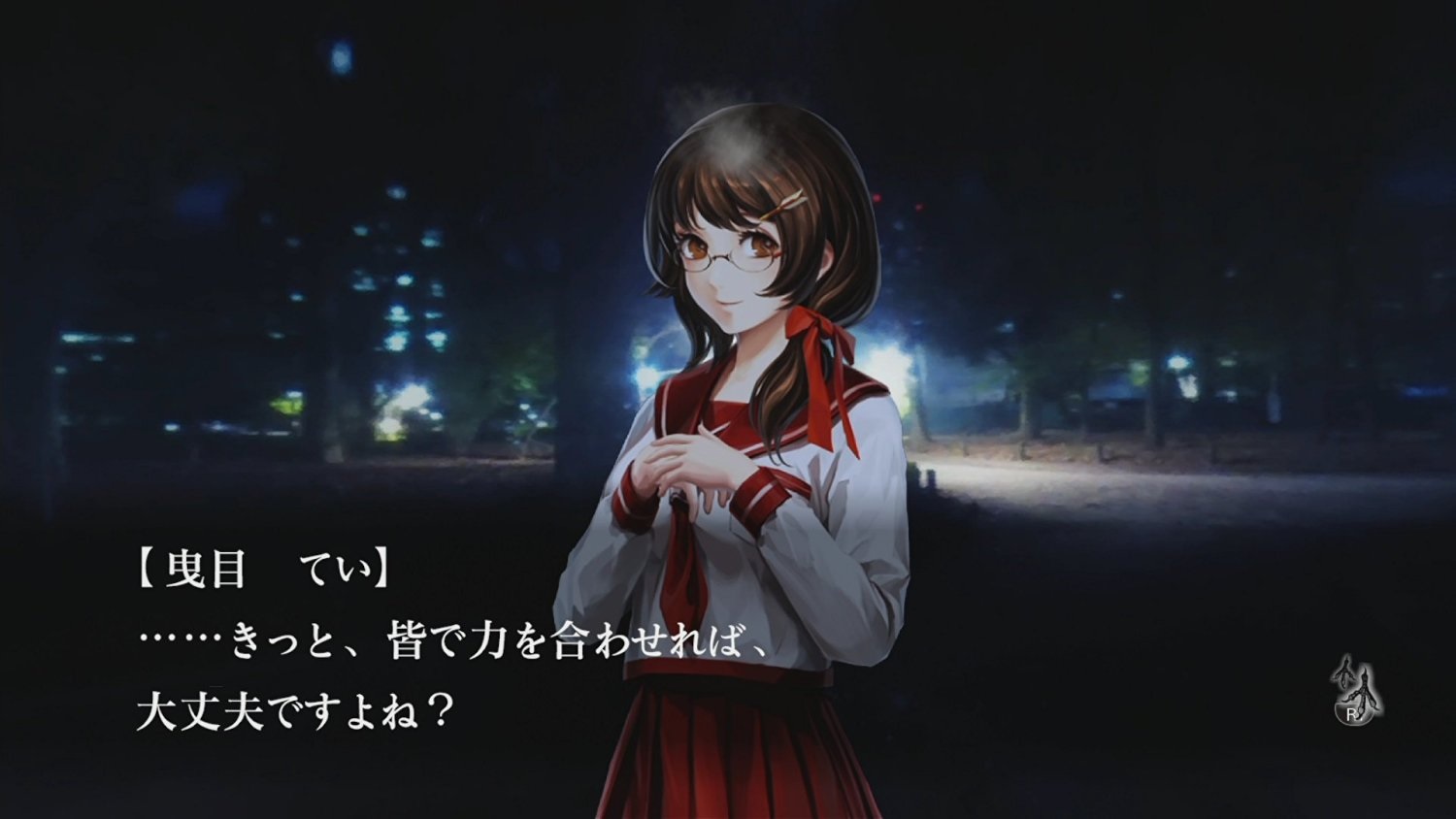 Tokyo Twilight Ghost Hunters Daybreak: Special Gigs is an enhanced version of a game that is, objectively speaking, a sub-par experiment at niche game design. The newly-added characters, uniforms, animations, tutorials and so on add to what was present originally in a highly beneficial fashion. In fact, many of these things should have been considered and added before the original released. The problem is that the original formula wasn’t great originally. Adding honey mustard to a wilted lettuce wrap might make it taste better, but it’s still not good. For the people who managed to get sucked in before, yes, there is enough here to warrant a double dip, including a mystery item gained from importing a save. For everyone else who were curious before but didn’t try it for various reasons, it’s wise to continue following that instinct.