There is no denying that Raw Data is one of the must play games for people lucky enough to possess an HTC Vive. Even my playtime with a stripped down mission from the game revealed an intense time murdering bots while defending a point. Sure, the uninitiated might dismiss the title as “another wave shooter.” Those who have tried it know better. Along with Final Approach, this is one of the most exhilarating titles to be found on VR. Since it is also the first VR title to hit the top spot on Steam’s overall sales list, along with raking in a million dollars of sales in the first month alone, it seems that many VR adopters don’t need convincing. These numbers are even more remarkable when one takes into account that this is still in Early Access.

With this news, developer Survios has just announced a major update, acting as a milestone on the title’s path to completion. The list of new items is substantial. The first is a new playable character, Boss. This hero comes packing a pump action Dominator Shotgun. A two handed weapon, its features include speeding up reload by having the player reach behind their back, an alternate grenade launcher mode, and the ability to air juggle enemies. 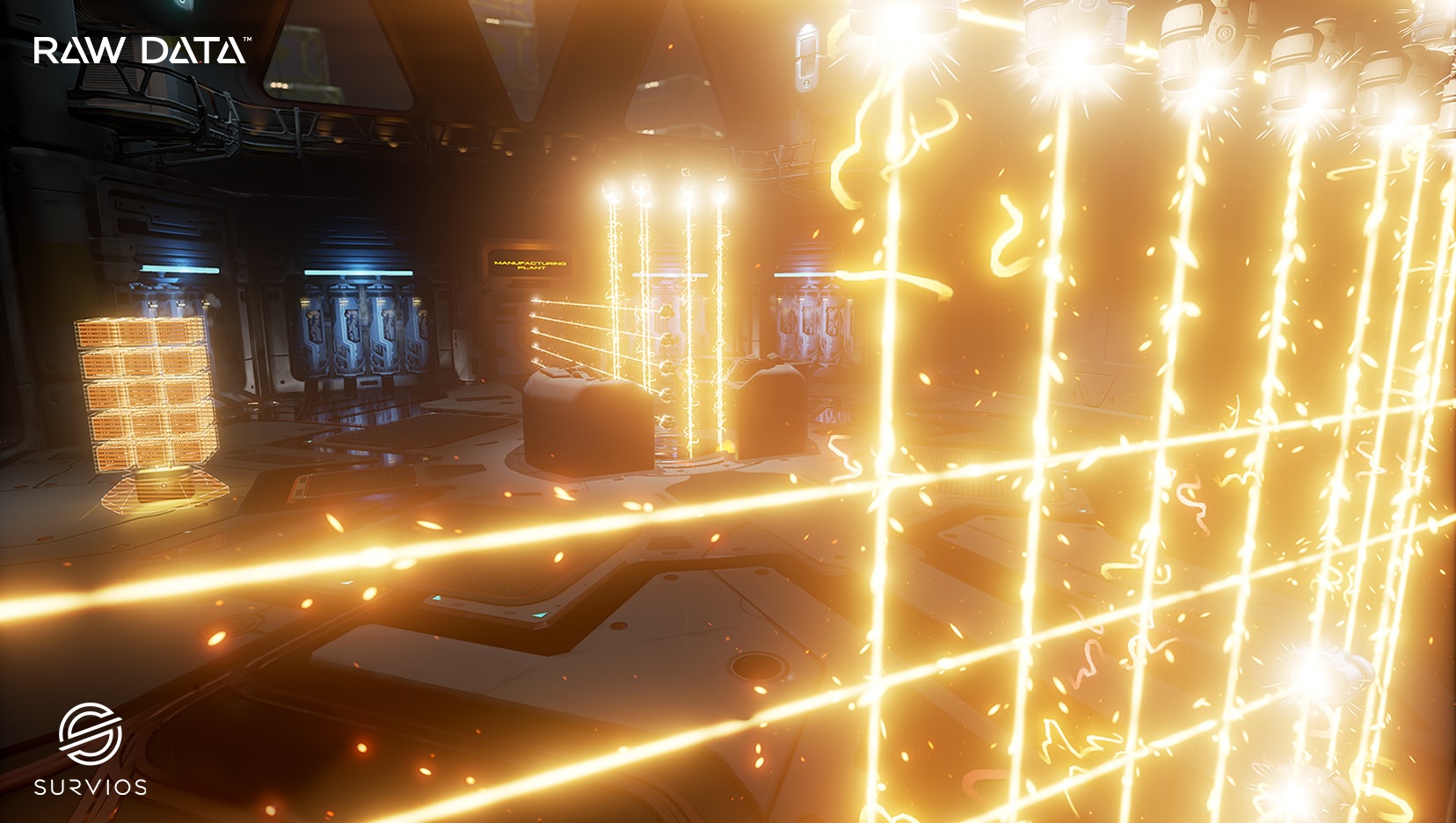 The update also includes two new missions. The first is Thundershock, which adds a torrential rain effect to the Skyport map. Lightning strikes can disable defenses and the player, while buffing the enemies. The second is Extermination. Taking place in the Robotic Labs, the player must use cunning and skill to avoid deadly laser patterns. These, of course, are just new additions to the building core game and aren’t replacing existing content.

Also new is new model of Plasma Turret, a deployable shield station, and a teleporting ninja bot to flummox the player. Additionally, multiplayer leaderboards have been added to give teams a chance to see who is the best. Overall, it looks to be a healthy package that should keep owners satisfied and sweating into their visors while work on the game continues. Expect more coverage, including a more in depth preview, in the coming weeks and months.