Editor’s note:  Sometimes our writers suffer from mild mental breakdowns from constantly playing video games and writing about them and end up writing pointless pieces that are meant to be entertaining but are really symptomatic of being bored and in a sleep deprived state with too little blood in their caffeine stream.  Articles written under these conditions typically go ignored, but occasionally we will publish the least worst of them.

Recently Square Enix has graced us with some unexpected Dragon Quest crossover games, Dragon Quest Heroes and Dragon Quest Builders.  Based on their reviews, it is obvious these games were well received by us at Hardcore Gamer, and we hope any follow ups to these games make their way stateside.  We also like the idea of this continuing as an annual tradition, so we have speculated on what other crossover titles we might except from them in the future.

Dragon Quest could become a military FPS called Call of Dragon Quest: Black Dragon Warfare.  This will feature a controversial level presented as a flashback mission that players will have the option to skip if they think the content will be too disturbing.  In this mission the players will massacre the townspeople of Domdora (Hauksness if you’re real old school) for the greater good. By slaughtering the civilians and laying waste to the town, a smear campaign is launched where the destruction is blamed on the minions of the Dragonlord and also providing background as to why the town is in ruins in the original game.  Preorder bonuses can include Slime helmets for use in the multiplayer modes.  There will be undead slaying bonus content where endless waves of Horks will swarm at the player. 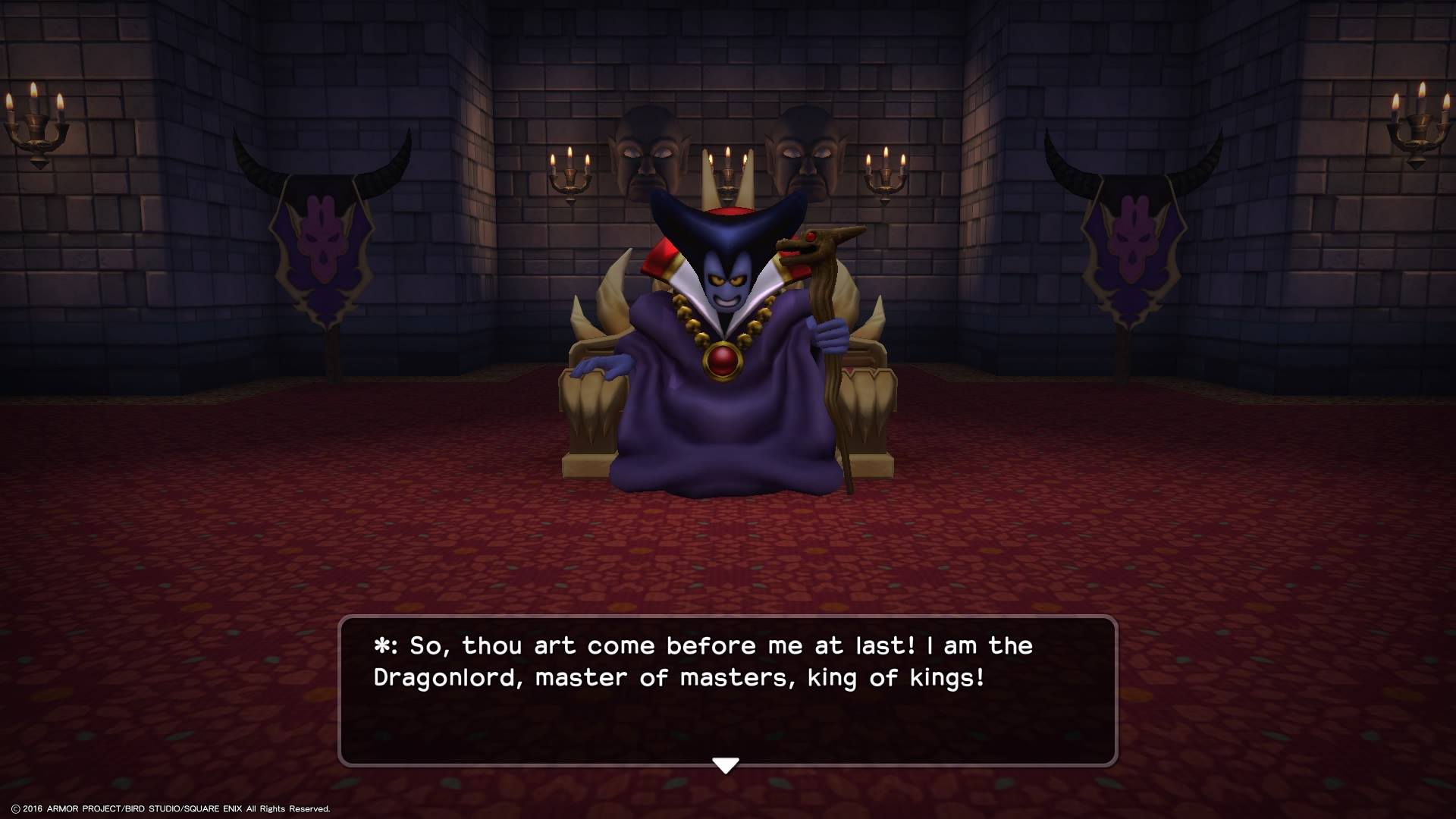 There aren’t enough Metroidvanias today that take advantage of the current consoles processing power, so to remedy this we could have Dragon Questlevania: Erdrick’s Quest.  This open world adventure would take place between the events of Dragon Quest III and Dragon Quest I.  The player will control legendary hero Erdrick during a dark time in Alefgard.  After Zoma was defeated by the band of heroes, he placed a curse on Alefgard and Erdrick has to travel the land, looking for Zoma’s remnants so that he can resurrect him and kill him again to destroy the curse.  In a cruel twist of fate that probably makes no sense with the continuity of the Erdrick trilogy, it is revealed that Erdrick is actually the Dragonlord, and his battle against Zoma switches from one to save Alefgard to one to determine who will take charge of bringing it to ruin.

Dragon Quest has nine entries in the main story (we are going to ignore DQX because it is an MMO) with many interesting characters, so I am sure most players have wondered what would happen if say Ragnar squared off against Yangus?  Super Ultra Mega Dragon Fighter Turbo Champion Really Awesome Edition will finally answer that question.  Every character from the nine games will be available as a selectable fighter.  Now, only eight of these characters will be available at launch, and the others will gradually become available for purchase as either paid DLC or through Mini Medals earned through playing the game.  It will be possible to buy all extra costumes, characters, and stages without spending any real money provided the player is able to accumulate ten billion Mini Medals.  That sounds like a lot, but beating every challenge mode will net a total of 30,000 Mini Medals and one Mini Medal can be won by completing an online ranked match.  There will be an RPG story mode included to make this feel like a proper Dragon Quest game, however it may be six months after launch before this becomes available.  If this title does well it may get a crossover sequel/spin off of Dragon Quest Fighters vs. Final Fantasy. 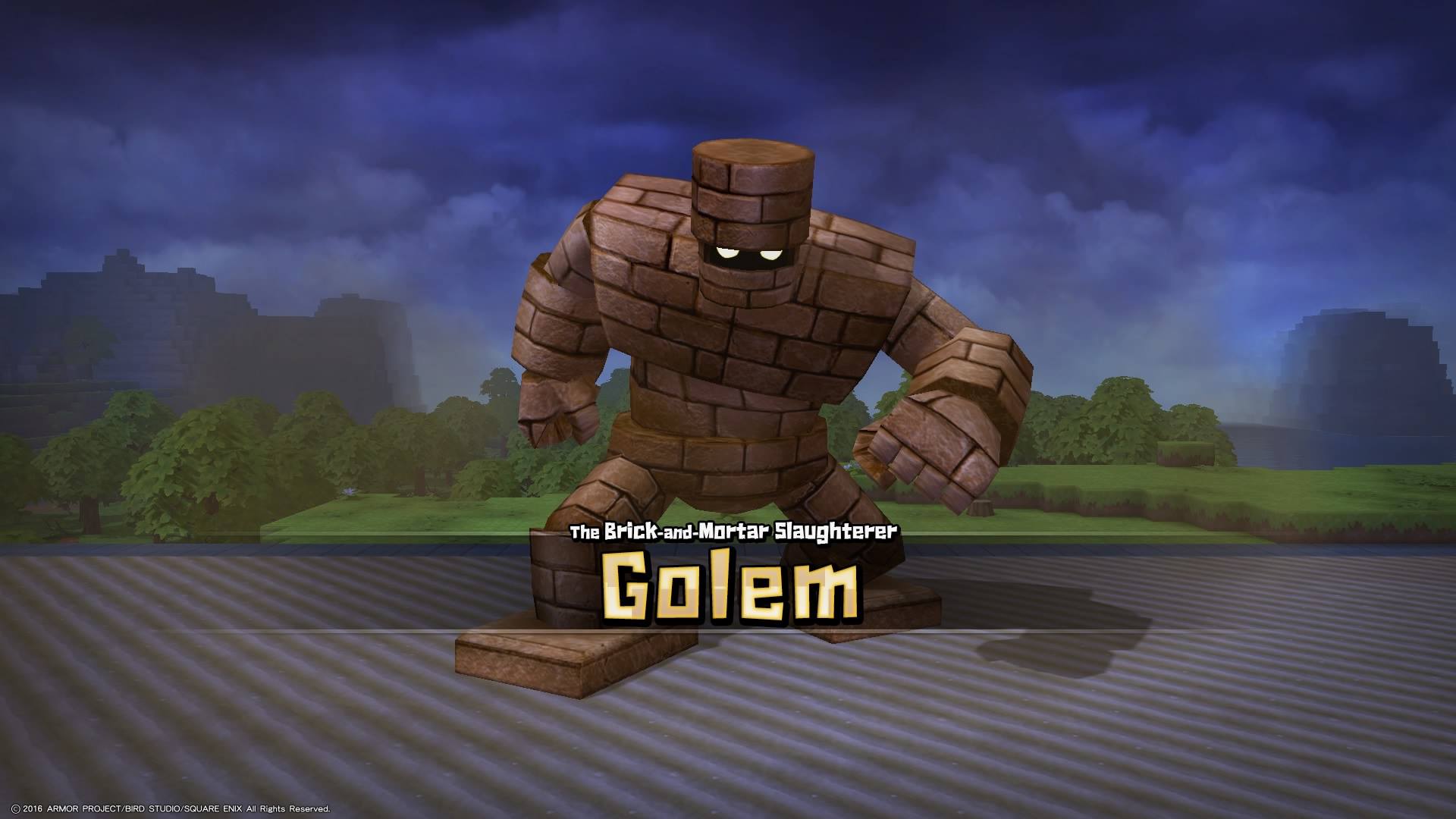 Quality arcade beat ’em ups have seemingly gone the way of the dodo, but a major franchise like Dragon Quest could be the shot in the arm this genre needs.  Double Dragon Warriors would center around sisters Mara and Nara.  Mara has become involved in an illicit affair with Taloon unbeknownst to his wife, but Saro’s gang of hoodlums has kidnapped Taloon to draw Mara into a trap.  Mara has converted her dancing skills into a flashy form of martial arts, which somehow this knowledge is absorbed through osmosis by her sister Nara just so we can include a two player co op option.  The two sisters will punch and kick their way through iconic locations from Dragon Quest IV with the occasional dropped cypress stick to give them an edge.

Zombie games aren’t going away anytime soon, so why not jump in the trend.  Lollipop Chain Sickle stars the Prince of Cannock who wields his chain sickle against a plague or Horks that have been unleashed by Hargon hiding away on the other side of Rhone.  The Prince will not be alone in his quest, since he was able to save the Princess of Moonbrooke from a Hork attack.  Unfortunately, the ritual resulted in the Princess losing her body and she is simply a talking head being worn as a fashion accessory.  Comedic banter galore will take place between the chain sickle wielding Prince of Cannock and his somewhat confused disembodied companion as he travels from Alefgard to Rhone, slaughtering Horks and other minions of Hargon with ninjaesque acrobatics and finesse. 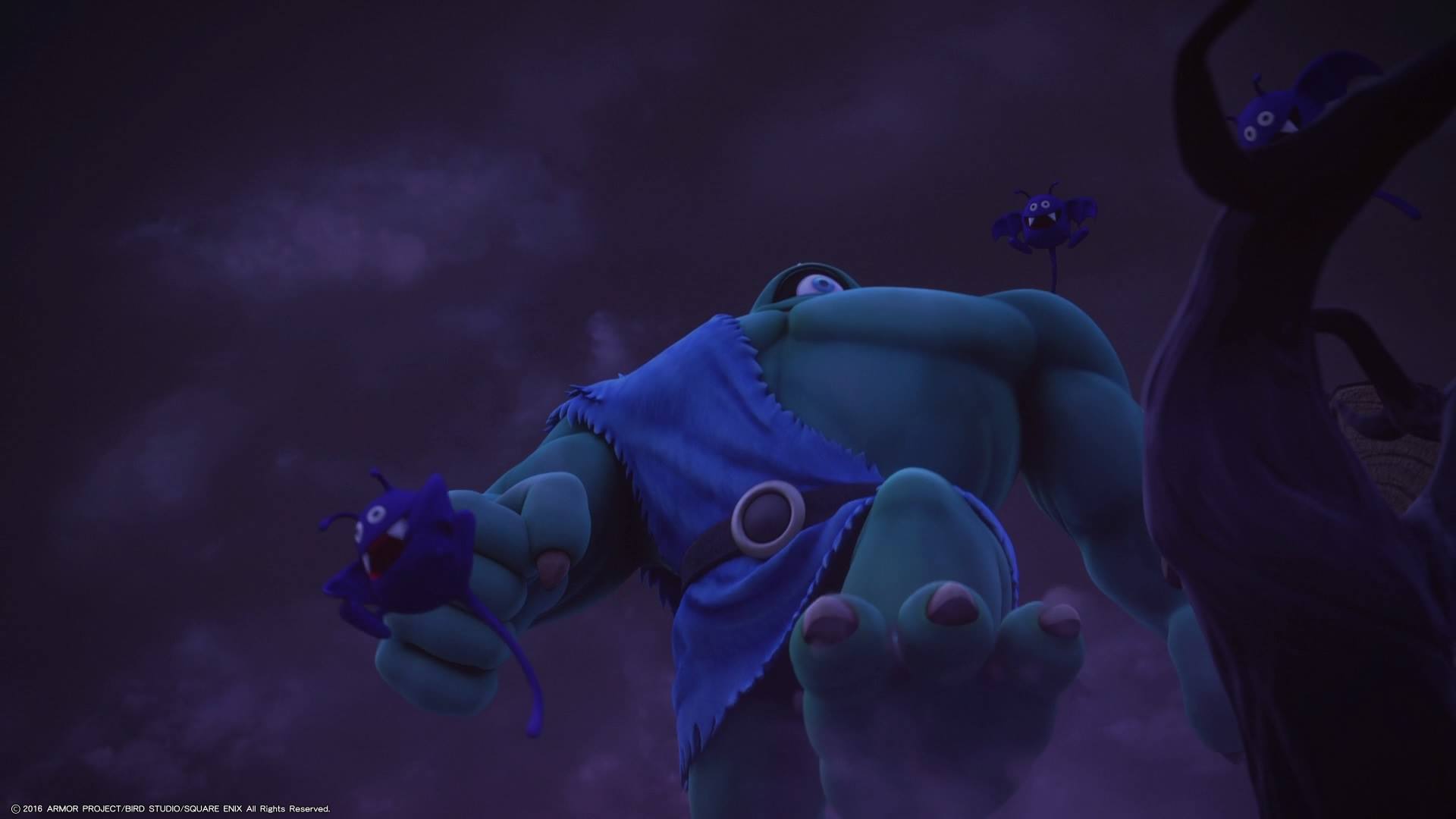 The idea of a Dragon Quest/Final Fantasy crossover mentioned above does not sound like a bad idea, so they could incorporate the world of Dragon Quest into an RPG.  They could call it Final Quest (Dragon Fantasy is apparently already used by someone else) and this game could focus on a chosen hero, who ends up traveling the world, gaining allies, casting magic spells and fighting a great and powerful evil enemy and hmmmm…this actually sounds like a regular Dragon Quest game that could eventually come out under the name Dragon Quest XI.  This could mean I am out of ideas and it may be time to end this article.  At any rate, based on the track record Dragon Quest games have with regards to me liking them, I look forward to whatever new title they release, even if it doesn’t match up to any of the ideas listed above.