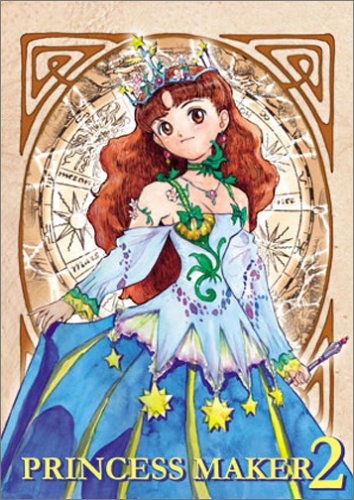 Steam has long since been a favored destination for PC games, but as of late the platform is causing a huge shift with regards to Japanese developers. Once upon a time, many of these companies would never even think of releasing PC versions of titles. Recently, however, we’ve seen all manner of games from PS Vita, PS4 and the like making their way onto Steam. Now things are getting even more unpredictable with the release of Princess Maker 2 Refine on Steam. The Princess Maker series has been around for decades in Japan. In the 90s, Princess Maker 2 received a nearly complete English language edition before a western release was canceled. Even so, many found that beta version online, played it and fell in love with this princess-raising simulator.

While we continued to lack any official Princess Maker releases, Princess Maker 2 went on to be one of the most endearing of the entire series, being ported multiple times. This resulted in a remake known as Princess Maker 2 Refine in the region. With improved graphics and new aspects, it gave many their first glimpse at the title. It’s exactly this version of the game which CFK brought onto Steam with a new translation. It’s a huge moment that may lead to other games in the series coming to Steam as well. As such, addressing the quality of this release is important, as is whether or not decades old gameplay still holds up today.

I’m happy to say that Princess Maker 2 Refine is absolutely a blast all these years later. For those who have never played a raising sim before, think of it as a “daughter simulator.” The story begins by putting the player in the shoes of a well known knight in a medieval city. One night, he is magically bestowed with a daughter named Olive. The preciousness of this gift is not lost on him as he vows to raise her with dedication. Beginning from age nine until eighteen, it is your task to guide her down a path that will determine her career, partner, and more. How is this managed? Well, each month, you’re tasked with scheduling Olive’s tasks. She may attend school, go to work, go on an adventure, and the like. Each choice confers its own benefits and drawbacks. One example of this is that taking a class will almost always improve a few key stats but also stress her out if she goes for too many days in a row. 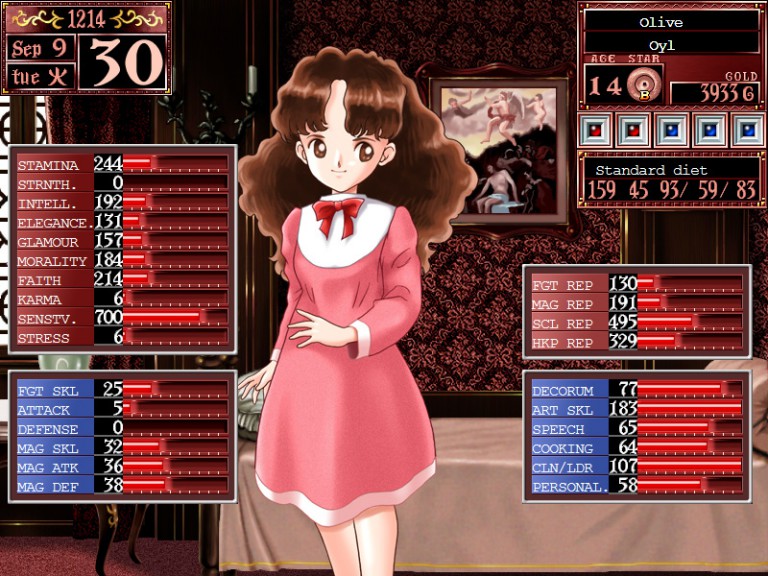 There are a wide variety of classes to attend and jobs to pursue, but all in all everything requires focusing on your daughter’s multitude of stats. Jumping straight into lumberjack role, for example, is a horrible idea without some proper form of training beforehand. Even talking to NPCs requires care. Why would a high ranking official want to talk to a completely low-ranking, impolite child? A great deal of refinement is simply a prerequisite. Managing her stress levels is also imperative. After a while, letting Olive get too stressed out can cause all manner of issues. Heck, she might even become super agitated by you and run away from home! In less dramatic situations, she’ll end up performing worse at other assigned tasks. It might sound complex, but getting into the flow of things doesn’t take too long.

Going on errantry missions takes players away from a cavalcade of menus and gives them direct control of their daughter in a top down RPG fashion. There they can spend a week running about the wilderness fighting enemies and collecting treasure. One suggestion is to definitely avoid this until teaching her a bit about fighting. Purchasing some armor and weapons for Olive isn’t a bad idea, either. With all that said, this RPG-styled mode feels a little finicky and is hardly the highlight of Princess Maker 2 Refine. Obsessing over menus might annoy some, but that’s the style of gameplay which really shines here. 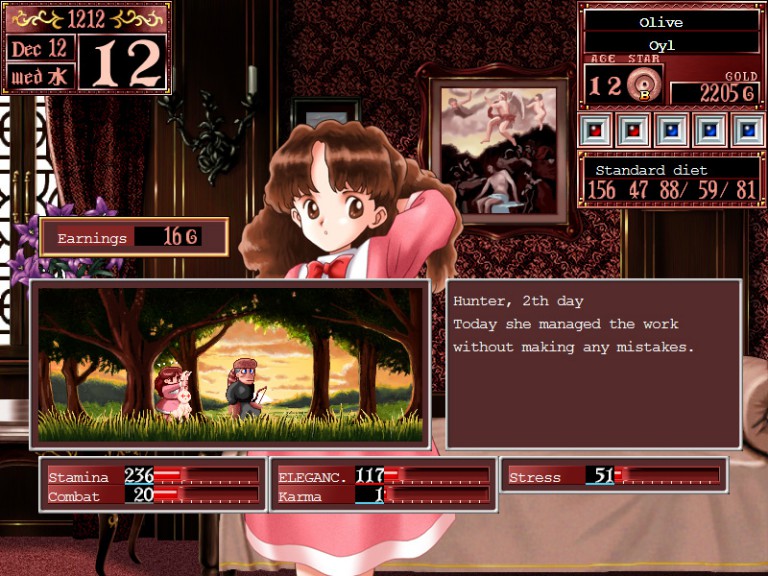 Players jumping into Princess Maker 2 Refine for the first time will almost certainly be shocked by how much variety there is to the endings. Your daughter can go down over twenty paths due to her upbringing. Maybe she’ll become a hugely important figure protecting the city, magician, artist, or something else entirely. Some endings get really weird, but are also worth seeing. Even a controversial ending was left intact for the Steam release. Then there’s the artwork, which shines through today. The anime style used doesn’t feel dated, mainly because of the high quality nature of it. The MIDI music certainly shows its age, but is still a fun listen for a while. It eventually gets repetitive, though.

The biggest issue with Princess Maker 2 Refine is the matter of its translation. Although the English is generally understandable, it leaves so much to be desired. It almost seems like a late 80s game translation rather than something put together today. Because there’s not actually too much flavor text or storytelling, reading isn’t hugely prominent (beyond checking on stats). Still, the errors are unfortunate and occasionally annoying. For example, upon winning a battle you may be told that Olive lost – even though she didn’t. On the other hand, some aspects weren’t translated at all. Each ending provides a letter from your grown daughter as she reflects on how you raised her. Unfortunately, while this is spoken in Japanese, there is absolutely no accompanying text. Players who can’t understand Japanese will have no clue as to what she’s saying. 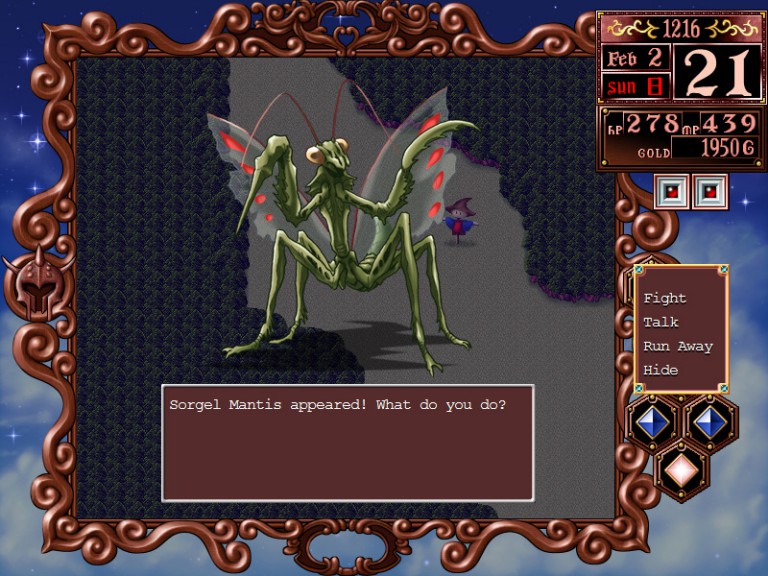 Even with this issue, it only slightly dampens the experience because Princess Maker 2 Refine is just that good. The simulation gameplay is utterly engrossing as you work to help your daughter down a wide variety of paths. With so many choices available, one single playthrough is hardly enough. The massive replayability means that what could be a five hour game becomes twenty, thirty or even more hours for those looking to try out a variety of life decisions. The lack of a good English translation is something which can be resolved via patches over time and CFK are already planning on improving it. Princess Maker 2 Refine might not look like the fanciest new game on the market, but its charm will almost certainly suck in strategy fans regardless.