Many know just one name (Goichi Suda) from Grasshopper Manufacture, but it’s hardly a one-person development studio. Back in the beginning, many talented individuals contributed to landmark games such as The Silver Case. Character designer Takashi Miyamoto is one such individual. Here’s what he had to say when looking back on those days, as well as how he feels about the new HD release. 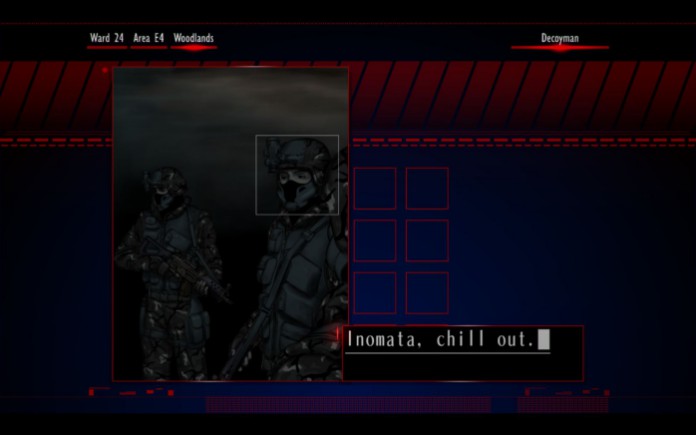 [Hardcore Gamer] Many other games and media from Japan have very youthful/childish-looking characters. Your artwork is different. What are your artistic inspirations which led to the designs for The Silver Case and Grasshopper Manufacture games?

[Takashi Miyamoto] I agree that my artwork is different from the mainstream style these days.

Hayao Miyazaki and Leiji Matsumoto had a strong impact on me when I was super young, then since junior-high, I was very much into the artists like Hipgnosis, Hugh Syme, Holly Warburton, and Dave McKean who work for the movie or album jacket design for progressive rock and such. Of course the music itself gave me a big impression, too. On the other hand, French art style like bandedessinée, fantasy paintings or novels, which are very different from Japanese comics and they fascinate me.

Since I was a Japanese child, I had fun with almost anything, including character designs for Japanese animation, but still, those stimulations from non-Japanese artworks gradually brought me up to some kind of artist who cannot be satisfied with Japanese styles, I guess.

Were you given free range to create characters as you imagined them for The Silver Case? Do you feel you captured their personalities in these designs?

No, I was rather working freely.

Firstly Suda would explain to me details about the character while showing me some fashion magazines for the costume examples.

Secondly I would imagine the background stories for each character so that I could create my own design, sometimes adding tools or accessories for more detailed creations and then come back to Suda to get his confirmation.

Lastly, when we have an agreement, I finally start drawing the characters.

We’ve been doing that for The Silver Case, but I don’t think Suda said NO to any of my suggestions. 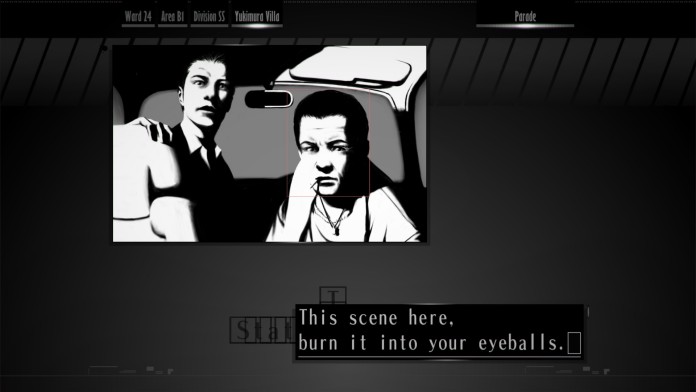 Your artwork gives off a very film noir vibe. Did you feel that The Silver Case was a “noir” video game?

I’m glad you sensed that film noir from my art.

Contrary to this, the tropical setting of Flower, Sun and Rain actually puzzled me.

What was it like to see your artwork in The Silver Case? Were you ever bothered by the small resolution of the PS1?

Well, such resolution was normal at that time, so I didn’t have any complaints about that.

What is it like now seeing your artwork shown again via the upcoming HD version of The Silver Case?

Those artworks evoke my nostalgia but are a little embarrassing at the same time because I can see my immature self.

In spite of my feelings, there are lots of fans of the original The Silver Case who liked the game along with my artwork, so we’d better leave it.

It is of course very fortunate for us to see people paying attention to this game again after 17 years. 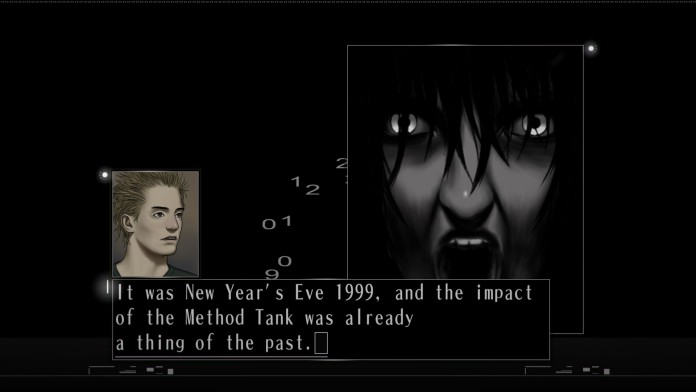 How have you grown as an artist since these early days at Grasshopper Manufacture? Did you perceive the company changing as it released more titles?

Well, I’ve never thought about that. Well, I feel like I’m going the long way around as an expressive person for sure lol.

I was working with GhM a bit even after I quit, but I really have no idea about their other titles. I don’t even have any game consoles since the PS2.

At least by seeing the graphics of their titles, it gave me an impression that the title expresses a full of theatrics and showy taste. And I can feel that their “core” hasn’t changed at all.

Which was your favorite video game to work on over the years?

The Silver Case, of course.