Everyone remembers Battlefield 4 back in 2013. Gamers on PC, PS4 and Xbox One were all ready to tuck into the next big Battlefield game. Firing Battlefield 4 up, many were excited after seeing impressive demos at E3 and Gamescom, but something happened. It was difficult to log in or find a match and players were hit with lag and latency issues even after finding one. Months after release, this was still a problem and it took the team at Dice LA to finally turn Battlefield 4 into the amazing experience it is now.

Battlefield 4 will always be remembered as one of the worst launches of this generation, which is saying something considering how many broken launches there have been since then. This was something Dice took seriously after launch. They, Dice LA and Visceral Games worked to not only clean up Battlefield 4 but also ensure future titles would not be affected. Both Battlefield Hardline and Star Wars Battlefront launched in 2015 without many issues. However, Battlefield 1 is the real test. With an emphasis on destruction, vehicles, and up to 64 players running around, can Battlefield 1’s servers handle the pressure?

Yes, yes they can. After testing the full Battlefield 1 game for multiple days on live servers, we’re happy to report that the game seems to be in tip-top shape. There have been some bugs and some cases of latency, but nothing game-breaking like in Battlefield 4. The experience has been remarkably smooth so far, meaning players will be able to enjoy a fair experience at launch.

To help players understand how the game is performing, Dice has brought back its warning icons. These will indicate if there has been any packet loss or if there are any latency issues on all platforms. PC users get some added options pertaining to frames-per-second and the refresh rate. We did have a few of them pop up for a few seconds, but they naturally went away. Overall, these little guys are quite informative and helpful in matches.

Overall, it’s nice to see Battlefield 1 stable right now, but the real test is yet to come. Though we have been playing on live servers, we have yet to see the influx of millions of players that will arrive on launch day. Also, our testing has been limited to Xbox One and PC. Since the PS4 servers have not gone live yet, it is unknown how those will hold up under pressure. 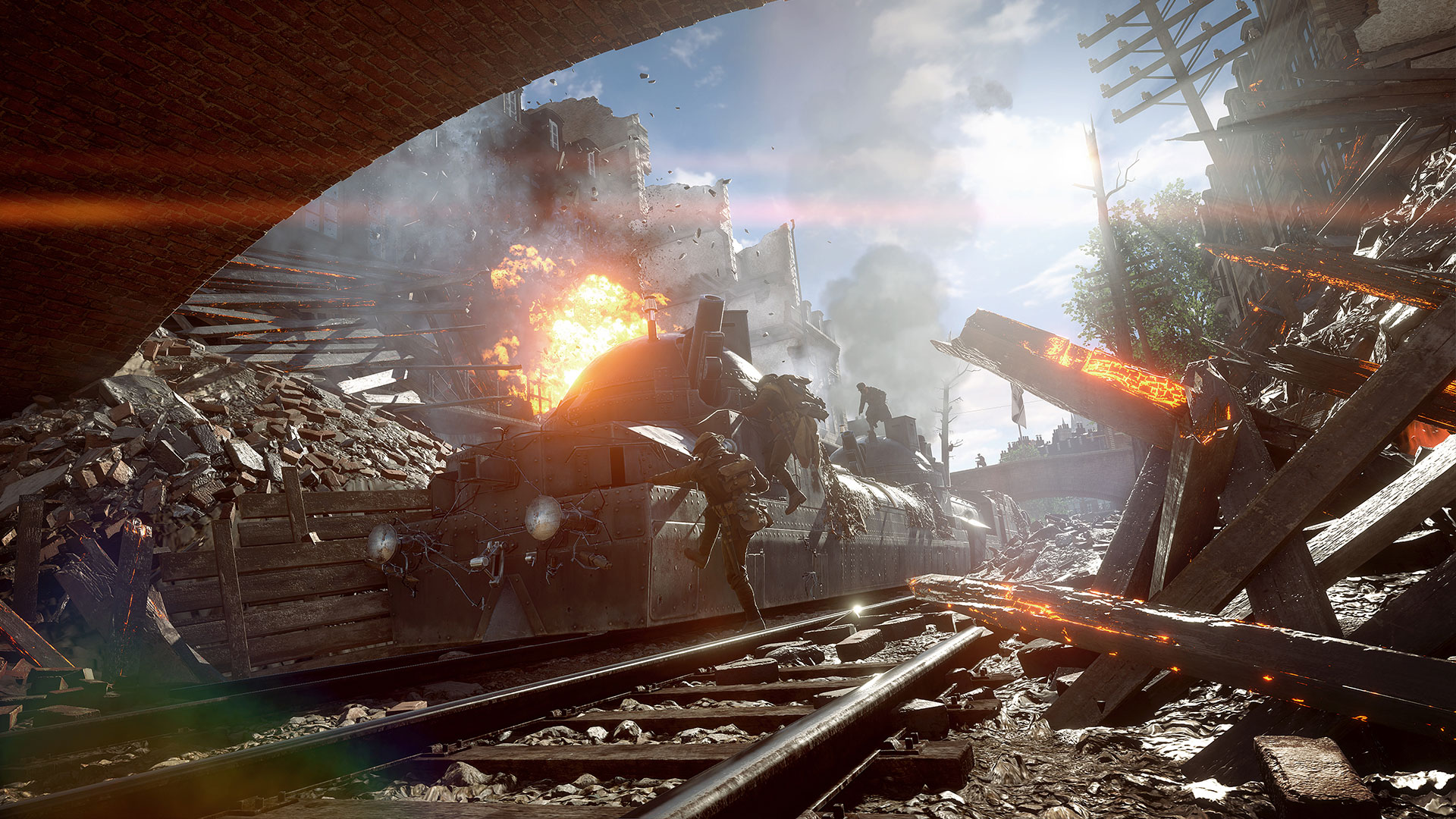 Probably the biggest threat to Battlefield 1’s stability come from outside influences. EA was hit with a DDoS attack back in August when the open beta went live. This attack not only took Battlefield 1 offline but also nearly every other EA game. It was a disaster that brought back a stinging reminder of what happened back in 2013. We hope that this won’t happen with Battlefield 1, but nothing can be ruled out.

Still, when looking at it from a whole, DICE has come a long way since the disastrous launch of Battlefield 4. They, along with DICE LA and Visceral Games, have made huge strides to improve the servers for each new release. Battlefield 1 is holding up well on live servers, which bodes well for the full release. When Battlefield 1 launches on October 21, players should be able to login, find a match and play it without encountering any server issues. For more on Battlefield 1, be sure to read our review.