World of Final Fantasy’s release date is still a week away but people eager to enter the world of Grymoire can do so today with the demo that is now available on the PlayStation Network store.  World of Final Fantasy features an updated version of the classic active time battle and will introduce the Mirage Board to unlock special abilities and attacks.  Mirages are the companion monsters that players will capture and raise, and stacking and combining these Mirages will customize the character’s abilities.  The Mirage system is actually rather interesting, but getting a feel for it through the demo will convey a better idea idea of what this entails than any explanation I can give.  Making an appearance in the demo are legendary characters from other Final Fantasy games including Faris (FFV) and Cloud (FFVII).  Completing the demo will also Magitek Armor P to be unlocked in the Coliseum in the full version of the game. 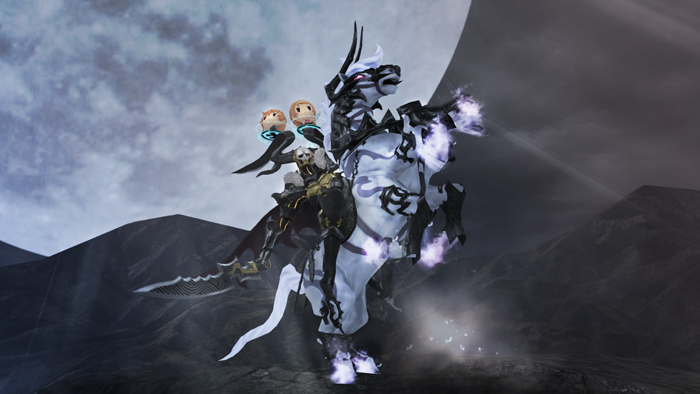