Nintendo showed off more than just their new console today, in the trailer for the Nintendo Switch there was a very short sequence with gameplay of a never before seen 3D Mario game. There are at least two levels shown, one taking place in a colorful town and the other in a desert. It’s likely that this could be the Mario launch title which is typical of all Nintendo systems. The woman shown in the trailer also takes the Switch outside and plays a co-op game with another person, possibly hinting at multiplayer functionality, but the game they’re playing isn’t shown.

Considering this reveal we’re likely to get more news on this game and other titles for the Switch soon, but until then you can check out these screenshots of the new Mario game below: 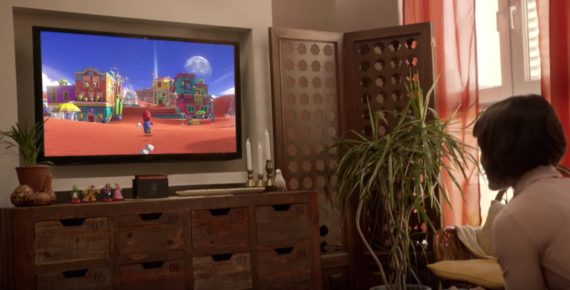 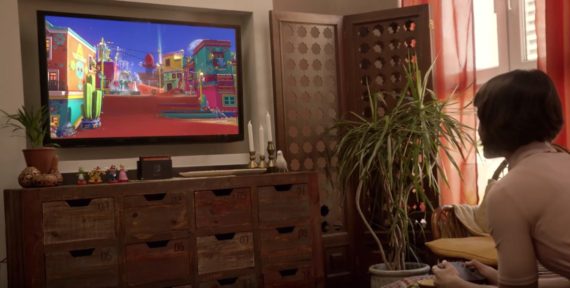 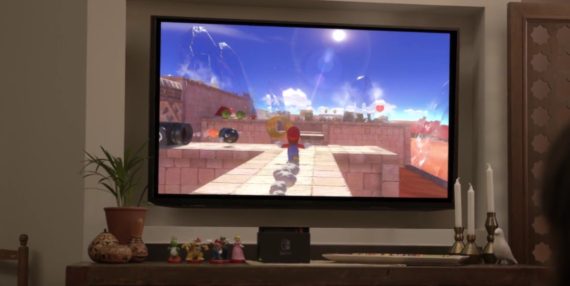 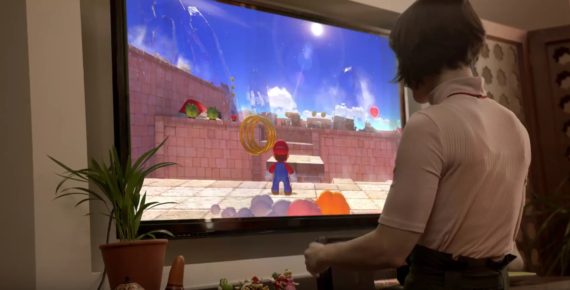