Nintendo having unveiled its latest console, Nintendo Switch, proves that it can more than keep up with the times. Not only is it powered by some serious hardware, but it reinvents the Nintendo console look in style and that’s a good thing. Having a release date of March 2017 the future has never look brighter for Nintendo. Nintendo Switch will be tagging in for the Wii U and maintain the ring permanently. 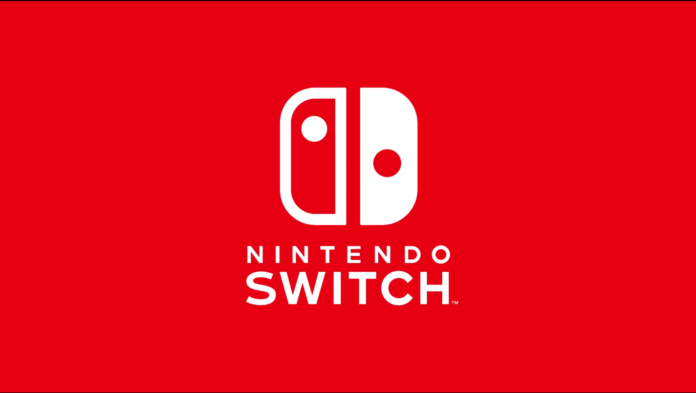 First things first, Nintendo Switch is sporting a great engine under the hood. Powered by NVIDIA Gaming Technology with a custom Tegra Processor. This means better games for Nintendo, some of the big ones, while also maintaining the integrity of Nintendo titles.

“The high-efficiency scalable processor includes an NVIDIA GPU based on the same architecture as the world’s top-performing GeForce gaming graphics cards.”

Nintendo Switch is also showing off that it brings all games to the table, while on the go, anywhere (see man flying on plane in trailer). Isn’t that what Nintendo has always been about, accessibility? The Switch has redesigned hardware in every regard, Nintendo tore everything down, while building it back up.

“The first thing to know about the new Nintendo Switch home gaming system: it’s really fun to play. With great graphics, loads of game titles and incredible performance, the Nintendo Switch will provide people with many hours of engaging and interactive gaming entertainment.

But creating a device so fun required some serious engineering. The development encompassed 500 man-years of effort across every facet of creating a new gaming platform: algorithms, computer architecture, system design, system software, APIs, game engines and peripherals. They all had to be rethought and redesigned for Nintendo to deliver the best experience for gamers, whether they’re in the living room or on the move.”

Not only is it sporting a great engine, but it looks good while doing it. The Nintendo Switch might be the most adorable console to arrive in recent memory. The Switch is not only cute as a button, but looks like it came from the future. 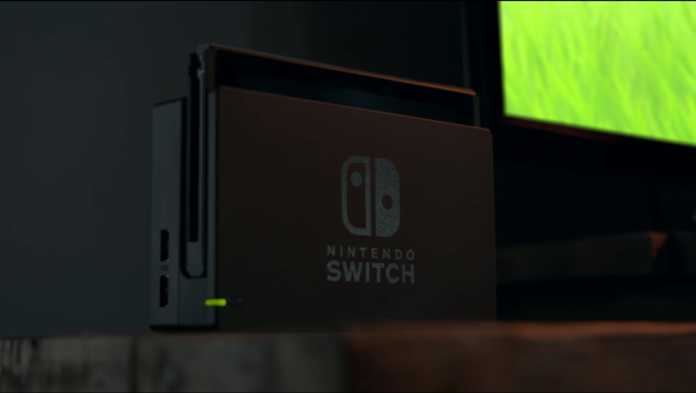 The Switch continues the trend of a second portable screen, à la the Wii U, the second screen now sitting snugly in the console itself, while the controllers, titled Joy Cons, attach on the side. Thus, creating the portable on the go experience Nintendo wants to cement even more in its name. Not only can the Switch go anywhere on your person, but you can play it with your friends (because of course). Nintendo Switch seems to want to appeal to a wide audience and it just might pull it off. 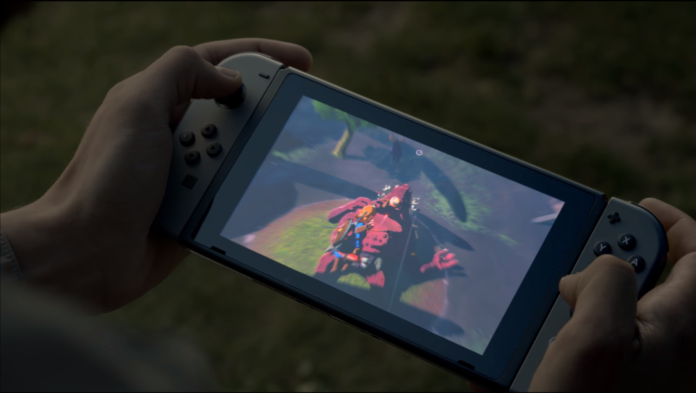 The other cool thing about the Switch, it comes with a competitive controller drawing from both its own Nintendo style (think GameCube) as well as modern gaming controllers. This just adds one more way to play to Nintendo’s multitude of controller options. Gamers coming over from the Xbox and PlayStation crowd will be more than pleased. 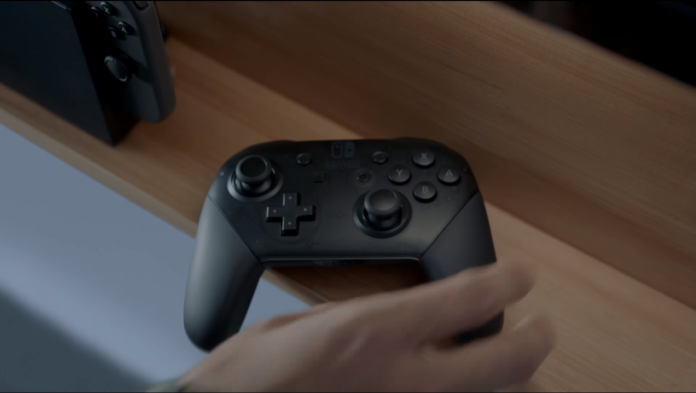 Nintendo Switch seems to have hit the ground running, showing that Nintendo can still maintain its status in the gaming world. Bringing a console that is both visually pleasing as it is powerful, and of course, fun.