Five years is quite a long time as far as video game advancements are concerned.  Ten years ago The Elder Scrolls IV Oblivion made its debut on the Xbox 360 and its graphics, along with the massive scope of its world, were extremely impressive at the time.  Five years later in 2011, the follow up Skyrim was unleashed onto the world and the impressive visuals of Oblivion didn’t seem so impressive anymore.  The passage of time is rarely kind to game visuals, and as amazing as Skyrim looked when it was brand new, there are many titles on the current console generation that make it show its age.  Having spent some time with Skyrim Special Edition, I would like to share my initial impression of this enhanced port to the current console generation.

The Elder Scrolls V Skyrim Special Edition gives this great game an age defying facelift and tummy tuck.  It does not transform the visuals to a level where it can outshine the current games that push the PlayStation 4’s graphic capabilities to the limit, but it does look like its at home on its current console.  Being realistic, the original Skyrim is from a previous console generation so naturally it isn’t going to match something that was built from the ground up for the current hardware capabilities, but the graphical improvement is noticeable. 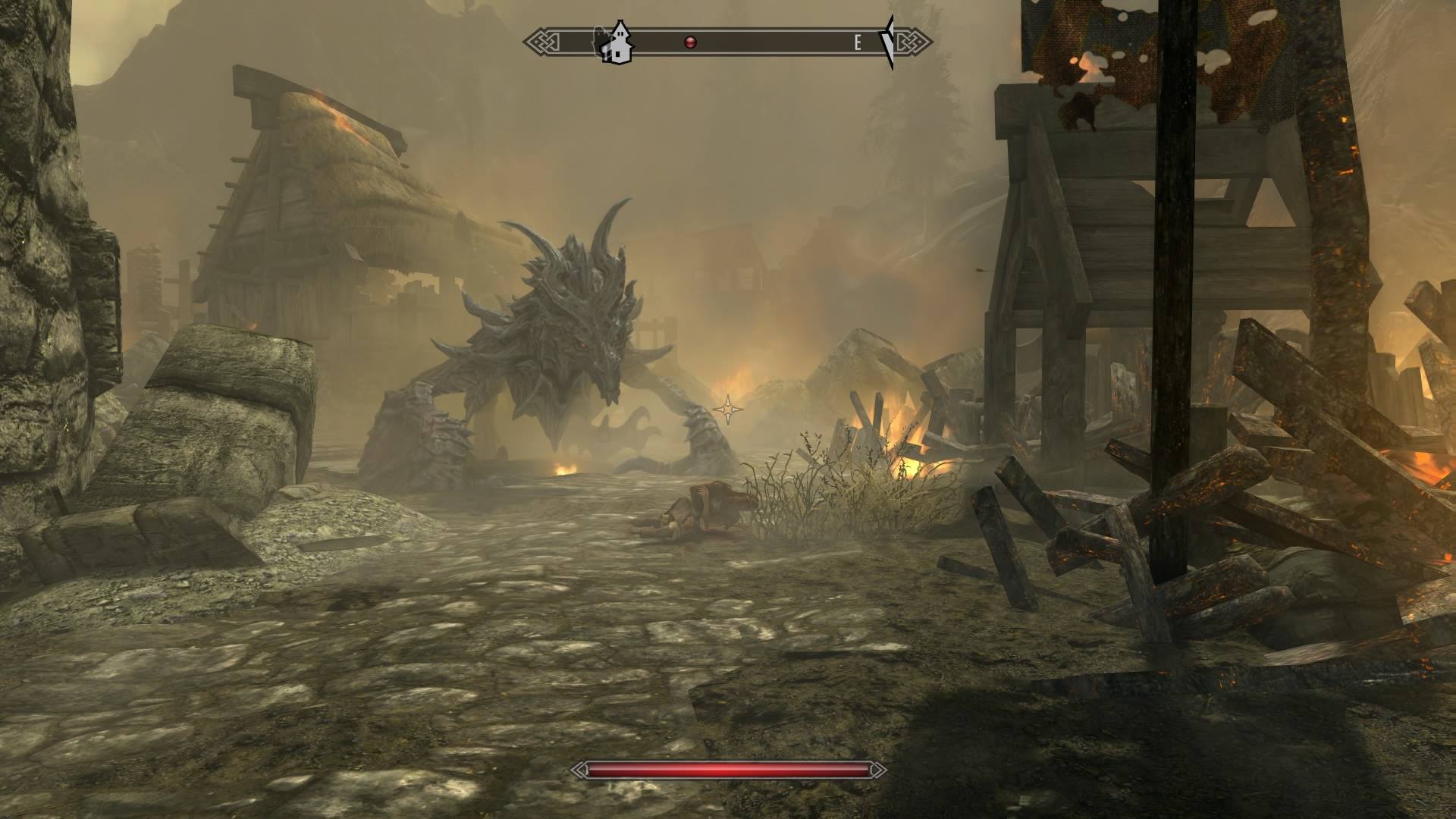 The art and visual effects have been remastered, so even though the character models and environments are the the same ones that were in the original they have been enhanced to take advantage of the newer console’s abilities.  The colors appear to be more vibrant, and both the characters and environmental objects look sharper and more detailed.  Water and snow have been given new shaders to look more realistic.  Volumetric god rays have been incorporated into this remaster to give a 3D lighting effect to the world.  I played Skyrim Special Edition on a standard PlayStation 4 through an HDMI cable on a 1080p television so even though the game looked fantastic and a noticeable step up from the original version, I did not get the full effect.  Skyrim Special Edition takes advantage of the PS4 Pro, and will render in native 4K resolution when played on that console (due to launch November 10).  I can’t speak from experience about how well the game will look on a 4K TV played through a PS4 Pro, but I imagine its full graphic potential would be at least ten percent better than what a 1080p set can display.

The visuals are not the only improvement in Skyrim Special Edition.  The bonus content of Dawnguard, Hearthfire, and Dragonborn are included in the remaster, which isn’t a huge selling point since they have been previously available but if you missed them on the previous console generation and want to revisit Skyrim it is a nice extra.  This feature is irrelevant to PC gamers as they have been enjoying this for years, but console gamers will now be able to enjoy PC mods on the PlayStation 4 and Xbox One.  Some of these mods are able to make Skyrim feel like a completely new experience, so to those who prefer gaming on a console but suffer from PC envy this is a great reason to replay this game, at least based on my own personal opinion. 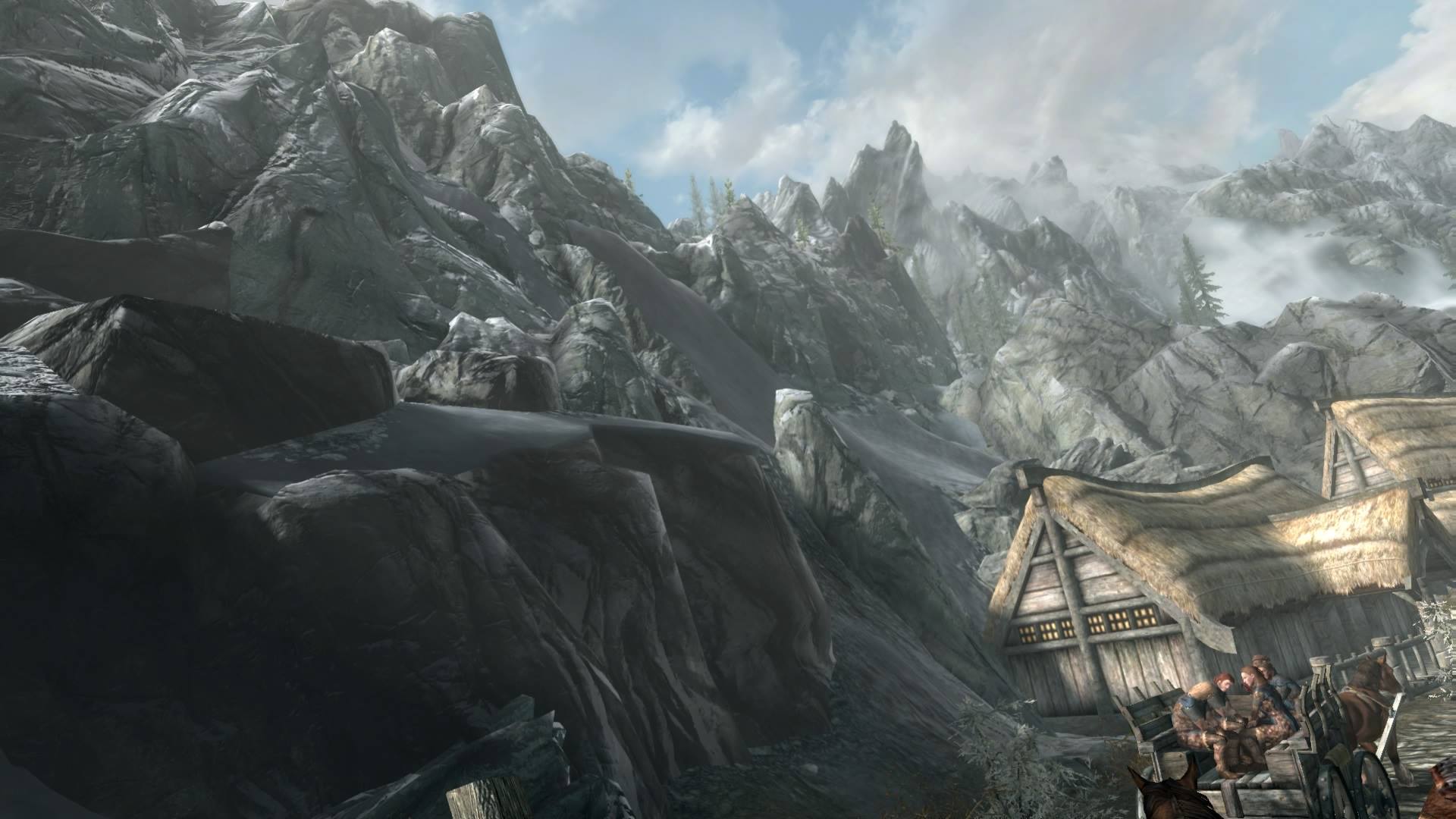 Having only spent a relatively short amount of time with this Skyrim Special Edition, I can only discuss a taste of what this updated version has to offer.  Even with this limited hands-on time, it is apparent that a great deal of work went into this remastered version.  The common question with enhanced reissues is whether or not this title is improved enough to make going through it a second time worthwhile.  Having just been given access to Skyrim Special Edition yesterday, it is too early to answer that question, but what I have played makes me optimistic.  But rest assured, while the majority of people will be out enjoying Halloween parties this weekend, I will make the sacrifice and spend the weekend exploring the land of Skyrim so that Hardcore Gamer can have a review online posthaste to answer that question.