Trion Worlds is wishing a Happy Halloween to everyone who plays their games by adding some limited time treats into their games.  Trion Worlds is known for publishing online multiplayer games that can be enjoyed without spending a dime on them.  They reward those who choose to make purchases by enhancing the experience, though they are fine with you never paying anything if you don’t want to.  I even asked the CEO, he said it’s cool.  With each of these games being able to checked out for free, the timed Halloween bonus items are a good reason to check them now.  Here is a rundown of what they are offering in their titles, described in Trion Worlds’ own words. 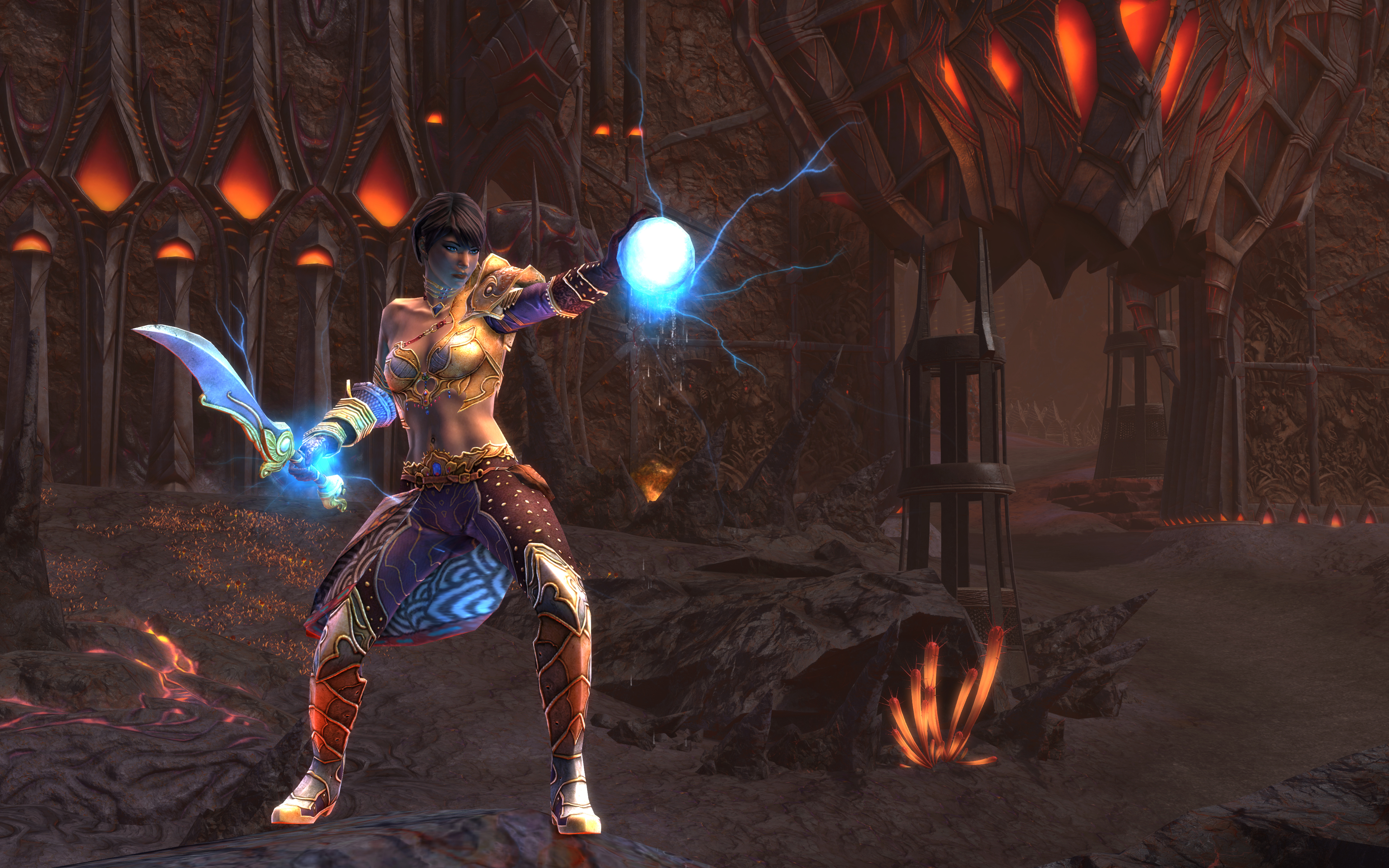 Atlas Reactor – Players may send their foes running away in fear with new monstrous, holographic skins during the Holo Haunt! Available until November 8, these horrifying new skins can be attained through reward or purchase.
Trove – Shadow’s Eve returns this year to the world of Trove as players may tour the frightening Shadow’s Eve Hub, and defeat ghoulish Pumpkin Lairs to collect Candy Corn loot and craft new Spookytime Mystery Boxes.
Devilian – The Festival of the Damned is back again, as monsters scattered throughout the game drop special festival candy that can be turned into spooky prizes like a Witch’s Broom, Pumpkin Head, Talismans, potions and much more!
ArcheAge – The citizens of Two Crowns and the Solis Headlands celebrate Hallowtide this year until November 9! Erenor’s festival laws will prevent PvP conflicts, and candy may be hunted atop the crazed snail mount to be redeemed for special Halloween themed prizes.
RIFT – Telara experiences frightful festivities this year until November 3 with Portals to the Realm of Autumn Harvest. Players can plunder for loot, while the returning Monster Mash turns combatants into shambling horrors, werewolves and worse!
Defiance – Until November 7, Hulker Hell hits the New Frontier with new weapons and mods from the Hulker Hell Arkfalls and Sanguine Extraction Supply Crates.