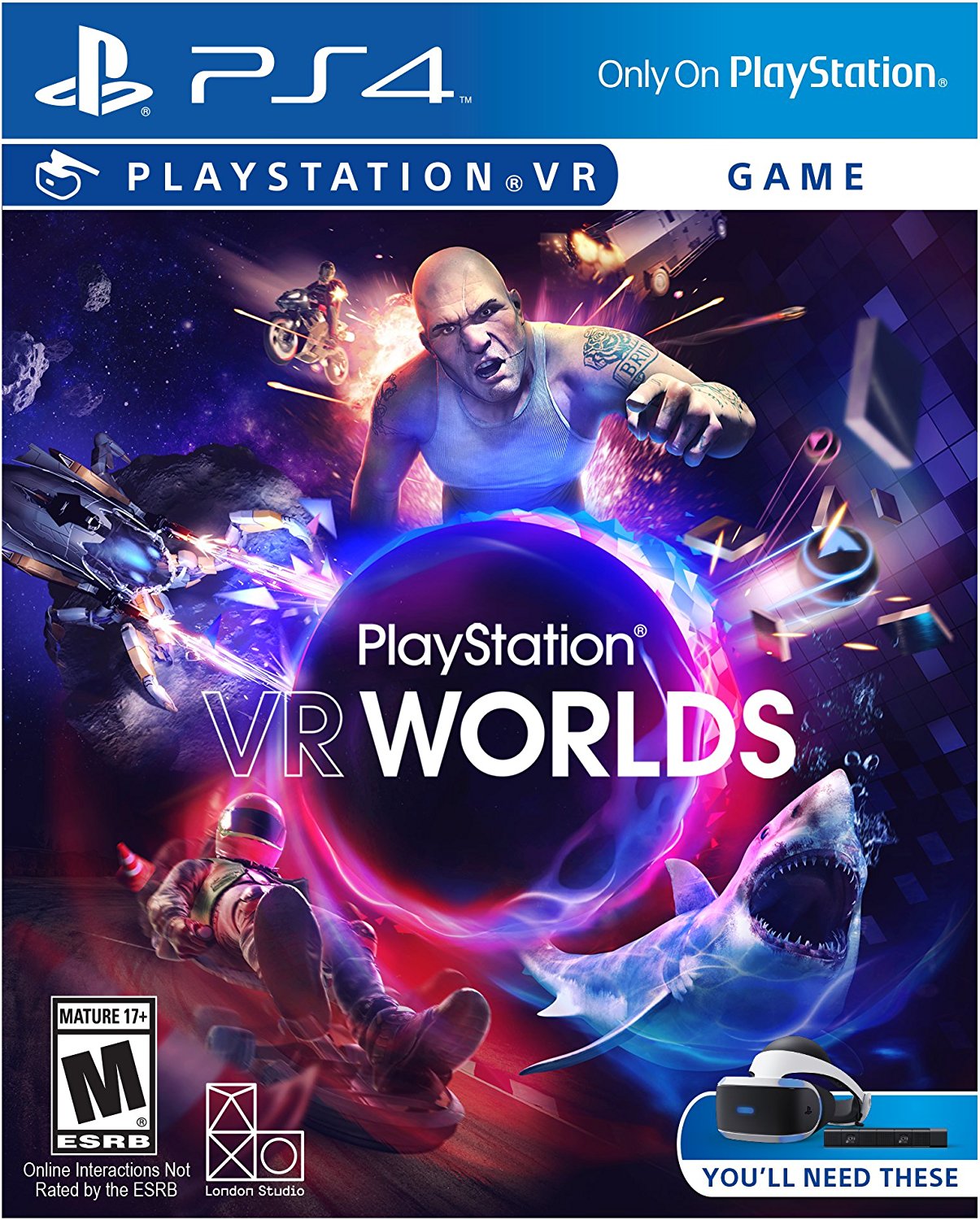 Thanks to the Oculus Rift and HTC Vive, there are a good number of gamers out there who have been playing around in virtual reality for a while now. Until the recent release of the PlayStation VR headset, however, console-focused gamers have had little chance to experience the technology for themselves. This explains the existence of PlayStation VR Worlds – a sampling of five different experiences which acts much like a demo disc. The only difference between this and the actual PSVR demo disc available is that none of the titles included in this package have yet to be expanded into full games. Chances are, they won’t be either given that as nearly each of these experiences is based off existing content available for Vive and/or Rift.

PlayStation VR Worlds is available as the pack-in title with PSVR’s launch bundle, or can be purchased on its own for $39.99. Included within it are five different titles: Danger Ball, Into the Deep, The London Heist, Scavenger’s Odyssey, VR Luge. Each is meant to show off a different facet of virtual reality to give players a sense for what the technology is capable of. In that regard, the collection is successful as a simple demonstration. However, the quality of each title in and of itself varies. The most fun folks are likely to have are playing Danger Ball which is the most game-like release of the pack. Imagine playing Pong but from a first person perspective. With your head becoming the paddle, you must look around to block the ball as an AI enemy lobs it back at you. It’s simple and fun – and an idea that multiple developers have already formalized on other headsets with Cyberpong VR, HoloBall and Proton Pulse.

Into the Deep is not so much a game as it is a virtual reality experience. Basically, you’re situated within a cage that is slowly being lowered into the ocean. Players are free to look around throughout the cramped cage’s bars while the narrative plays out. However, unlike its obvious source inspiration (TheBlu), players are not simply taking a nice trip in a virtual ocean. They’re put face to face with a shark – and this may freak some players out. Scavenger’s Odyssey also feels like one of these experience-first titles on the disc. Sure, you get to dip into the realm of virtual reality space games akin to EVE: Valkyrie, but all you get is a tiny taste. After five minutes you’re greeted with a “to be continued” message that is unlikely to get any follow through. 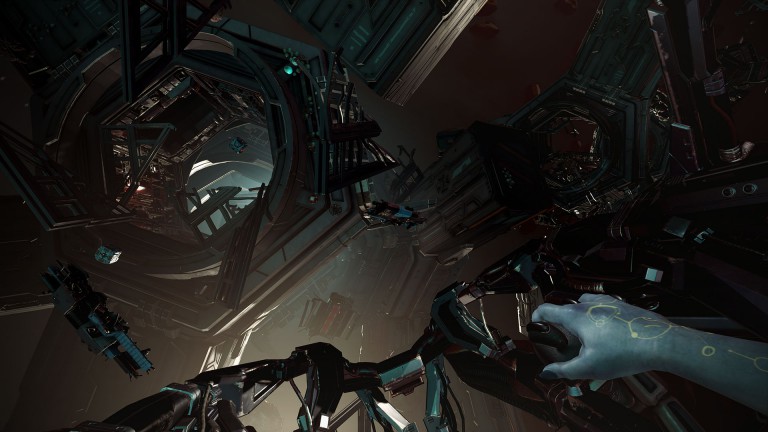 Prior to release, The London Heist was regularly hyped in Sony PSVR reels. After all, it looks darn good. This first person shooter attempts to take things to the next level by providing intense shooter gameplay alongside grandiose storytelling. There’s one weird thing about this. Actually sitting in the protagonist’s seat for minutes of (mostly) non-interactive cutscenes while characters jabber at you just feels strange. At least the graphics are some of the most impressive within PlayStation VR Worlds. With that said, the gameplay does not hold up when compared to a standard FPS or even an arcade game with light guns. It seems the developers prioritized spectacle over gameplay with this one.

Finally, there’s VR Luge. This game basically puts players straight into the action of a street luge event. You must race at incredible speeds down roads and (hopefully) not fail. The concept is cool, but feels strange initially. After all, PSVR players are most likely to be standing or sitting straight up while playing a simulation that gives players the perspective of laying down. As with the rest of these titles, VR Luge proves an exhilarating moment that quickly becomes dull after the first time with it. After this, players may be left hungry for even more VR or bored by the lack of truly enthralling moments presented. 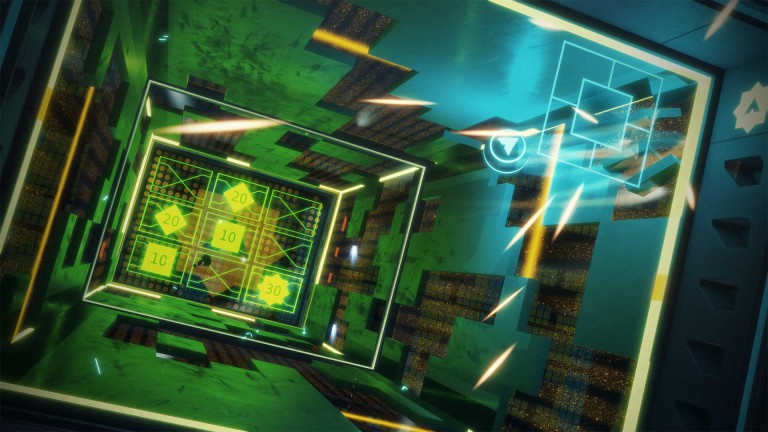 Not only is PlayStation VR Worlds playing it safe, it is not selling virtual reality in a strong enough way. It’s easy to show off the technology with a space-piloting game and first-person shooter, but what these tidbits of games fail to do is entertain players in the long run. They make it seem as though virtual reality is a novelty with absolutely no depth to it, which isn’t the case at all. If Sony wishes to get more people invested in their headset then they need to bring something far more compelling to the table. Luckily, third-party developers are covering for them with a variety of intriguing releases.