Reddit was abuzz on Halloween – but not entirely due to trick or treaters. An image was taken over someone’s shoulder showing off what could be a new Tomb Raider game – or at least its logo. There is also a bit of text being worked on – but the image is far too low-fidelity to make much of it out. What does appear is definitely a variant of the current logo being used for the Tomb Raider series – only with an orange-accented color scheme instead of Rise of the Tomb Raider’s white and the reboot’s red-accented one.

With Rise of the Tomb Raider being something Crystal Dynamics was able to get two holiday seasons worth out of between both the original Xbox One release last year and the PS4 release earlier this year, the timing would make sense to have a new game out at some point in 2017. We’ll certainly be keeping an eye on any Tomb Raider-related developments, as the reboot and its sequel were some of the best action-adventure games released on either the Xbox One or PS4 – where it saw several graphical improvements. 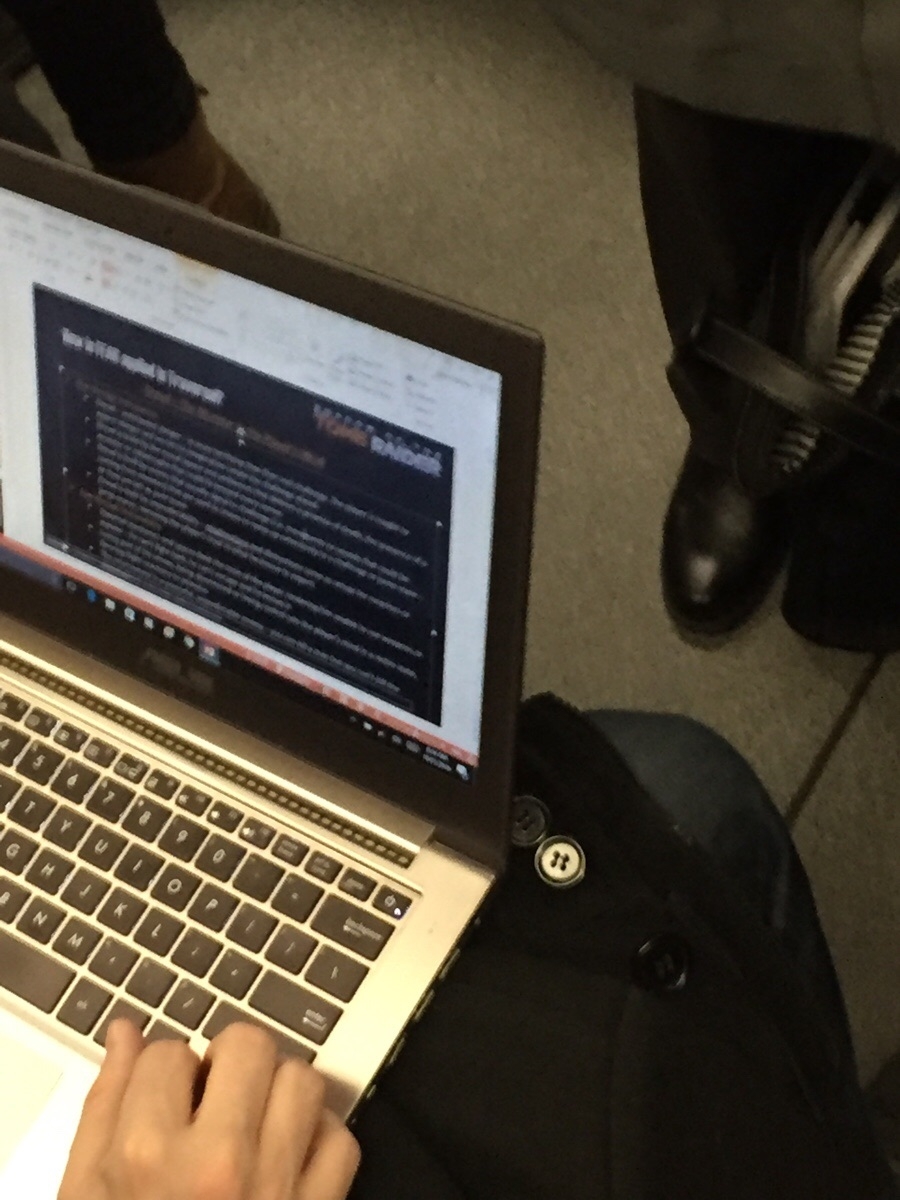