There comes a time in every game console’s life when developers decide to move on to the newer and shinier consoles and abandon all support for the consoles that are easing their way into obsolescence.  Many of us still have a functional Super Nintendo, Sega Genesis, or even an Atari Jaguar that have gone a little while with new no games. Piko Interactive is a company that wants to change this, and is proud to announce that their second wave of games for retro systems is available today. This wave includes three Sega Genesis titles, which would be a homebrew title called Sumo Slam along with localizations of two Taiwanese games, Smart Mouse and Generals of the Yang Family. For the SNES there is an English translation of Iron Commando alongside a reprint of Legend, a fantasy beat ’em up that never got much publicity but is a fun title if you’re into arcade style brawlers. Lest we forget the NES, a game called Snakky is available that is in the vein of early NES titles from the ’80s. The Atari Jaguar, which is a new platform to receive love from Piko Interactive will receive the arcade shooter Custodian. 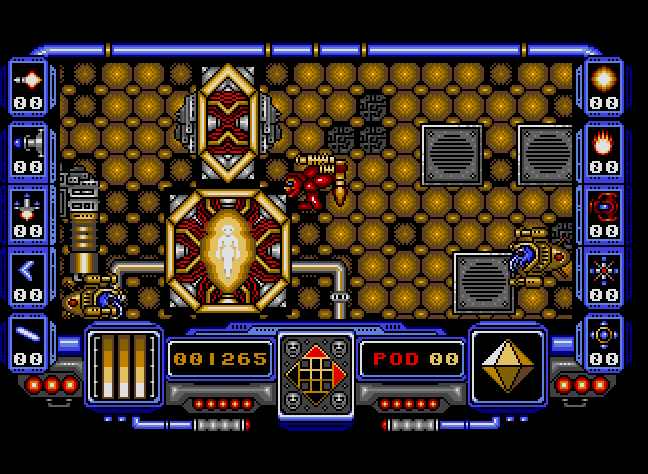