It would appear a new teaser trailer hasn’t been the only new piece of information that’s emerged as part of N7 day — intentional or otherwise. New artwork, depicting both the box art for the standard as well as the deluxe edition, as well as a brief synopsis on the story of Mass Effect: Andromeda, have leaked online. Below is what the standard edition will look like which, in our opinion, looks a lot better — visor/planet double-up notwithstanding. 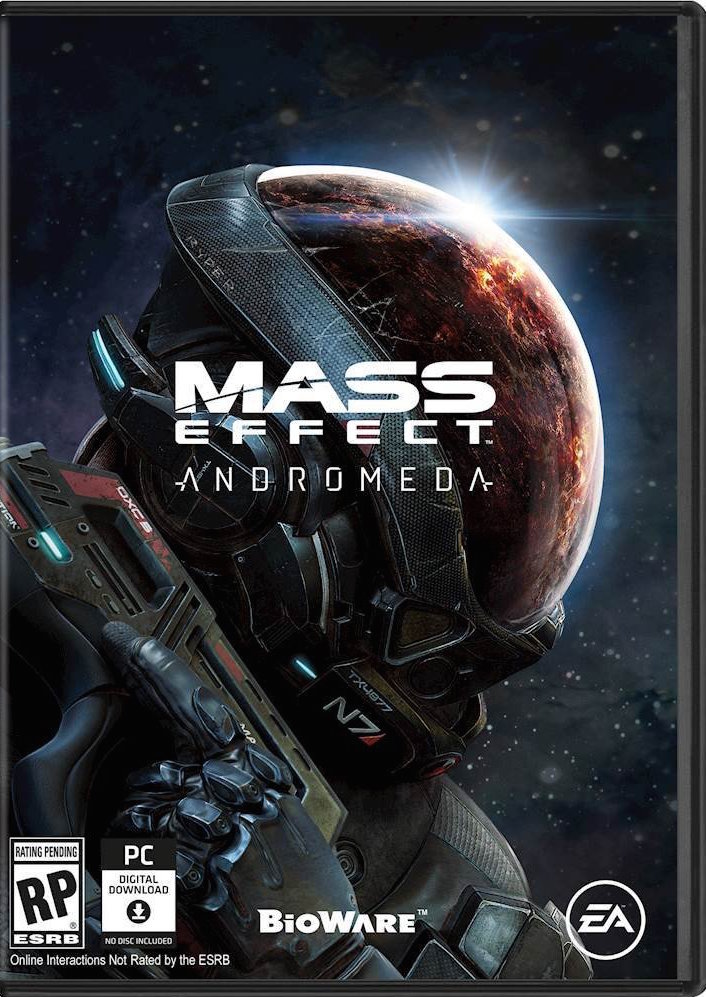 On top of the box art, Best Buy have “let slip” a synopsis of the game which also appears to confirm the presence of 4-player multiplayer within the game. “Mass Effect: Andromeda takes players to the Andromeda galaxy, far beyond the Milky Way…” it reads. “…There, players will lead our fight for a new home in hostile territory as the Pathfinder – a leader of military-trained explorers. This is the story of humanity’s next chapter, and player choices throughout the game will ultimately determine our survival.” You can view the deluxe edition box art below. 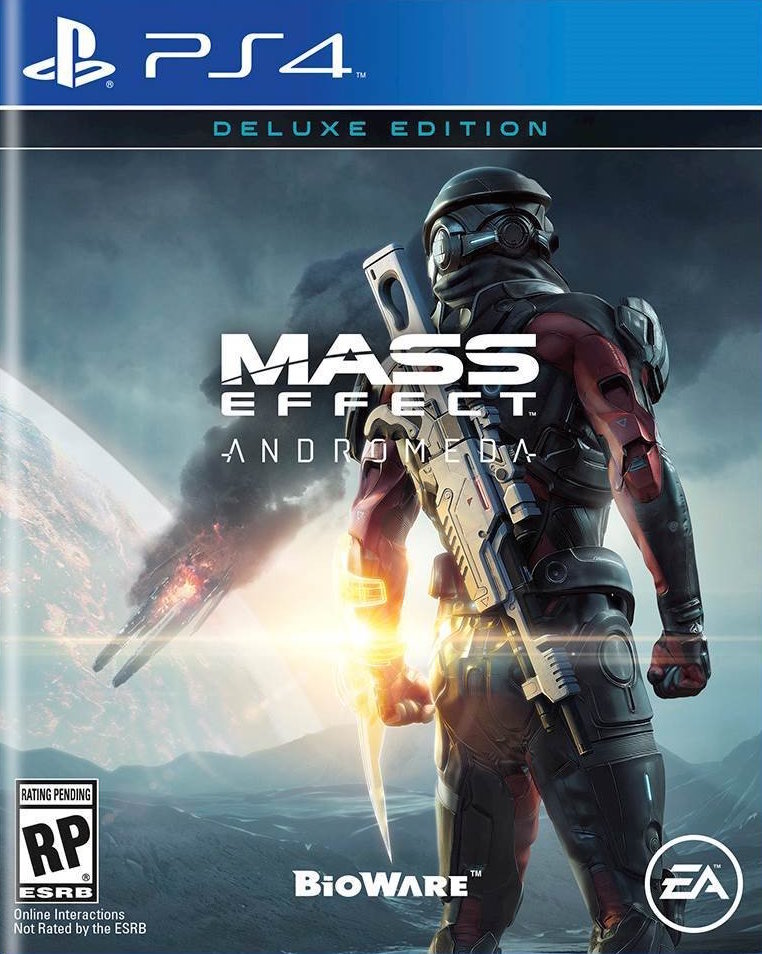 As you’d expect, there’s no hint as to how the new storyline links back into the original trilogy and what ending it will denote as canon (if any). Along with multiplayer, there are promises of destructible environments — a possible benefit to the game running on the Frostbite 3 engine — and an even greater and expanded weapon/skill tree. Mass Effect: Andromeda is scheduled for release in the first quarter of 2017.