Trion Worlds’ RIFT has been grinding along for quite some time as a free to play massively multiplayer title yet yesterday marked the first time since the 2013 transition that a premium expansion has been released. It’s time for parties to assemble and protect Telara from the Comet of Ahnket in RIFT Starfall Prophecy.

In Starfall Prophecy players will explore five brand new zones as a mysterious comet dashes towards what’s left of Telara. Join new friends in raids by queuing up in the just added Looking for Raid system and attain rewards specifically geared towards the class you want to play. Storm to the new level cap of 70 and embark on a journey to unlock Legendary powers which will further customize the already uniquely moddable Soul system. Trion Worlds believes this is their best product yet and they are very excited to offer Starfall Prophecy for a single transaction as opposed to multiple mini ones.

Executive Producer Chris Junior says “Starfall Prophecy is a direct response to player feedback, giving RIFT’s large and passionate audience what they’ve been requesting by removing the MTX unlocks that typically went with past expansions, and delivering all the new content at a single price.”

RIFT Starfall Prophecy is available now at $39.99 for the standard edition and $59.99 for the deluxe. 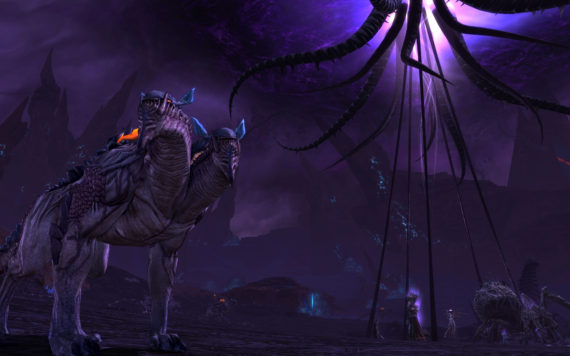 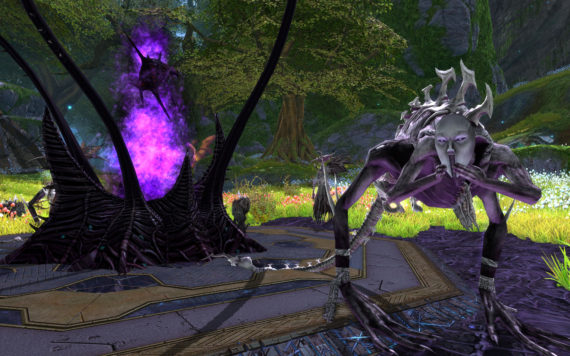 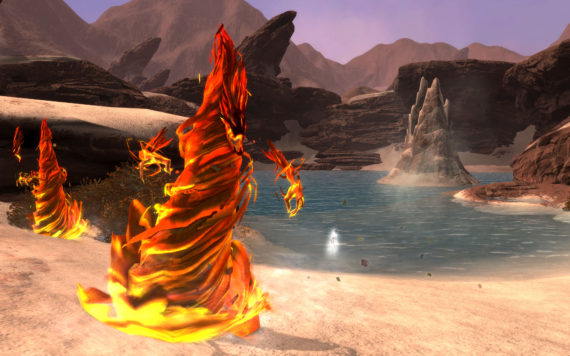 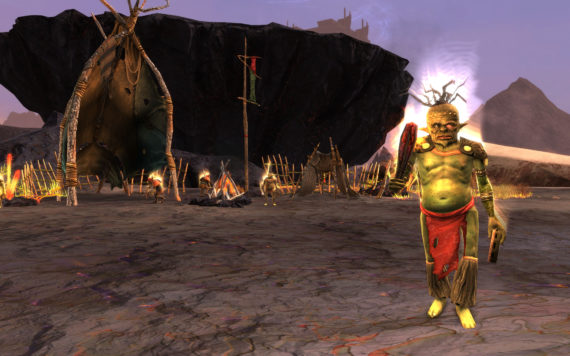 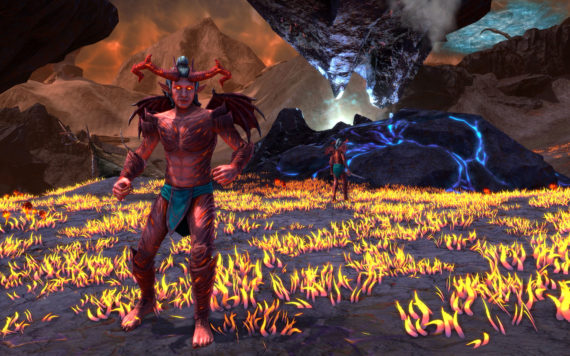 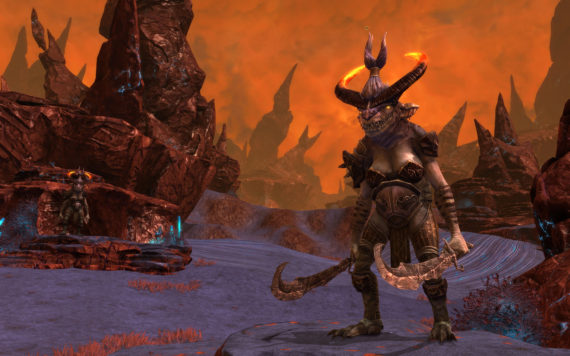 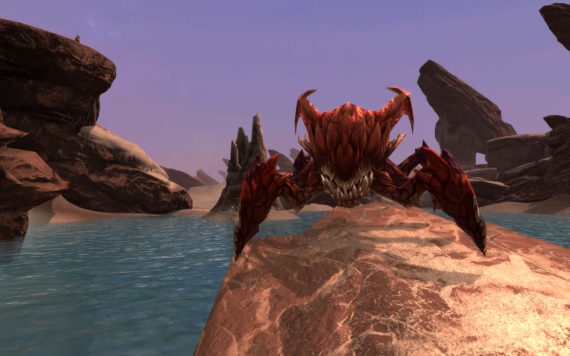 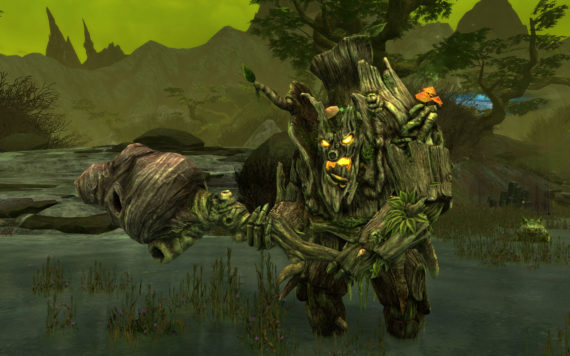 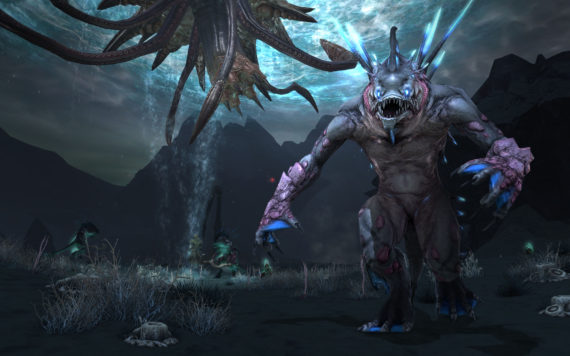 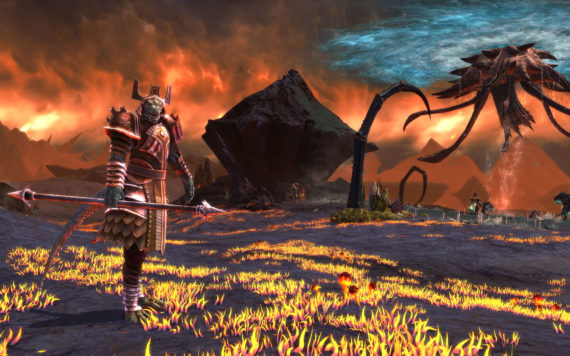 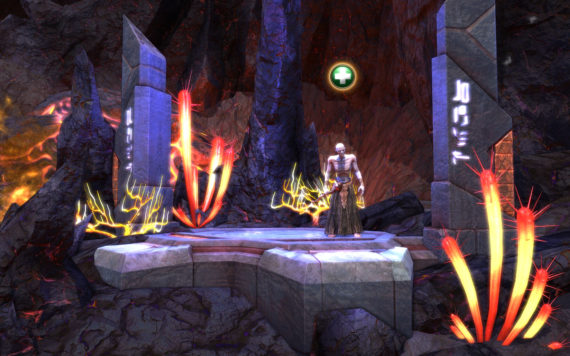 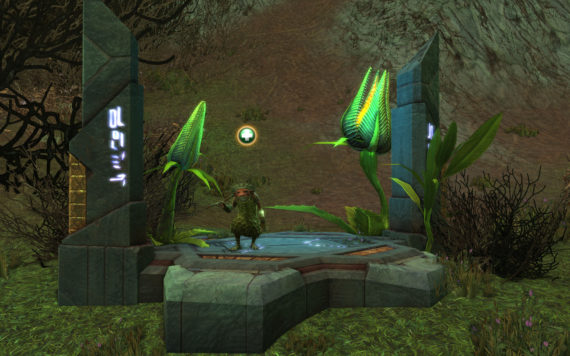 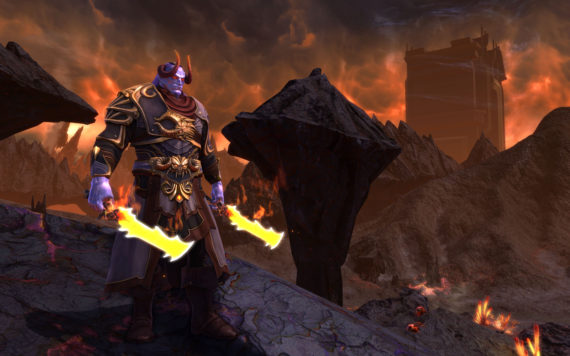 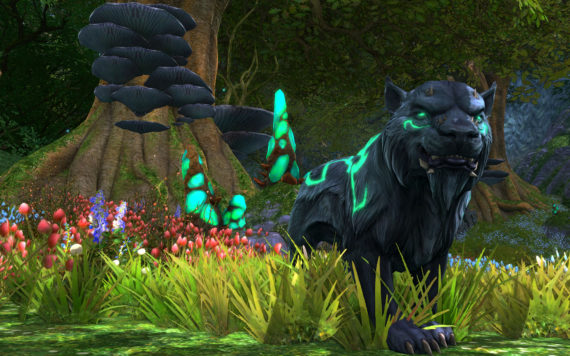 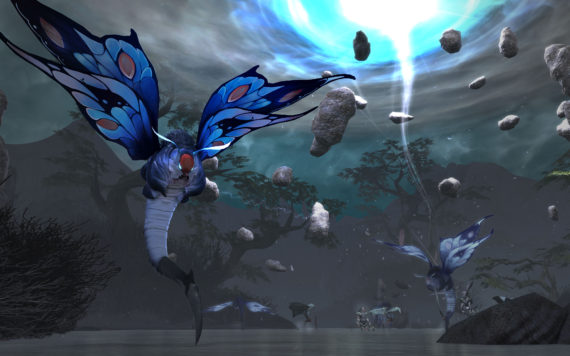 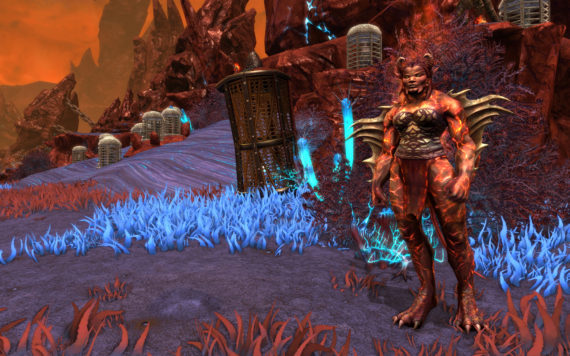