Star Wars is in full swing this holiday with Rogue One, Battlefield and The Old Republic all blessing fans with the force in one shape or another yet the mobile market has been woefully underrepresented in the news. That’s where Star Wars: Force Arena comes into play. This real-time PvP game was announced today and will pit players in epic battles at the touch of your lightning-infused fingers.

At the heart of Star Wars: Force Arena is a competitive multiplayer experience where you can challenge 1v1 or 2v2 in your attempt to dominate the galaxy and the leaderboards. Choose between the Rebellion or the Empire as you collect over 65 iconic Star Wars characters and build customized decks to take advantage of legendary duos such as Han Solo and Chewbacca. The game also promises Luke Skywalker, Princess Leia, Darth Vader, Ezra Bridger and many more heroes to be revealed.

A pre-registration campaign is going on until launch where players can sign up to be notified about the game and receive in-game currency depending on how many players sign up. The first milestone is reached at 10,000 registered users and it’s already at 6K. Star Wars: Force Arena doesn’t have a release date for its global launch quite yet so for now enjoy the key features and screenshots below! 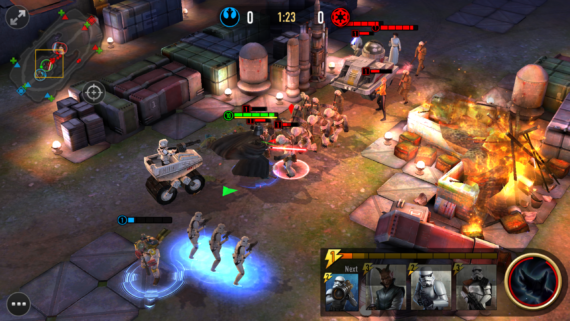 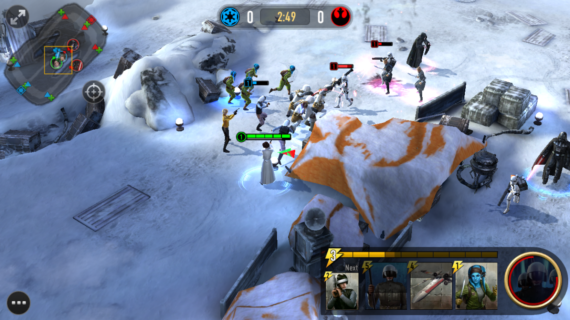 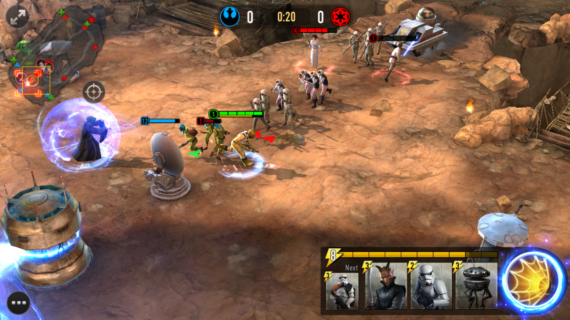 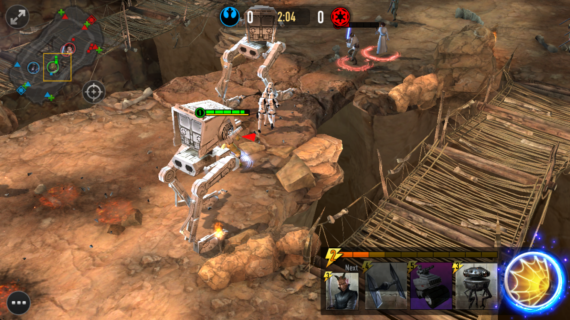 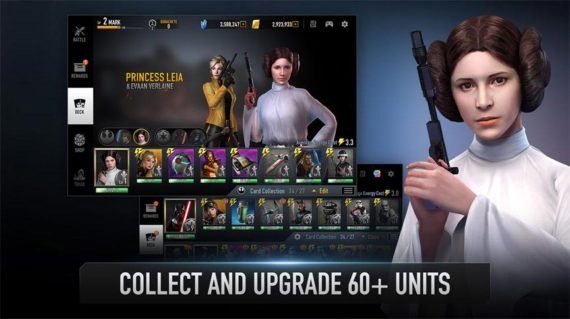 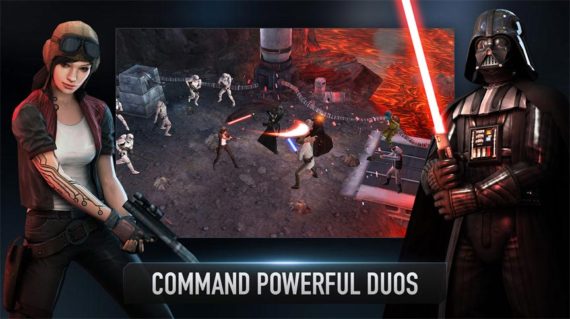 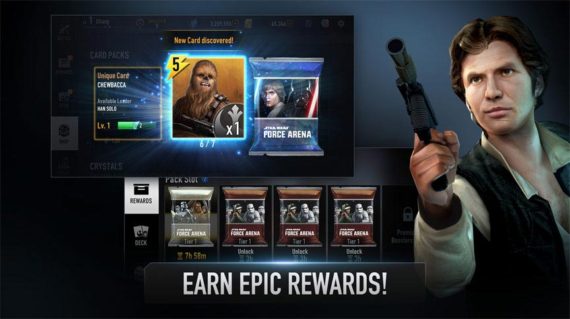 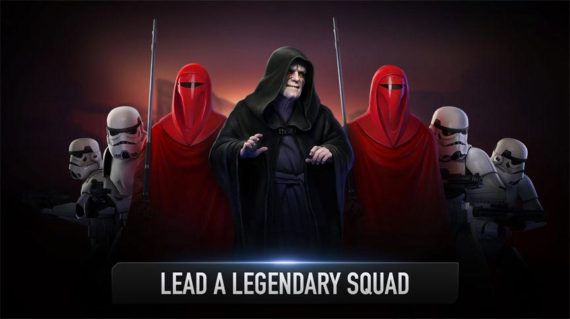