When you’re perusing the app market, you never truly know what you’re going to find. Generally, you’re going to get the same run of the mill games that are clones of clones vying to be the flavor of the month. You may find a game that attempts to tell a story, but it’s limited by the fact that it’s a phone app so they’re more miss than hit. Then you’ll find a game that isn’t really a game, but something trying to spread the word about what’s going on in the rest of the world. That game is Liyla and the Shadows of War. 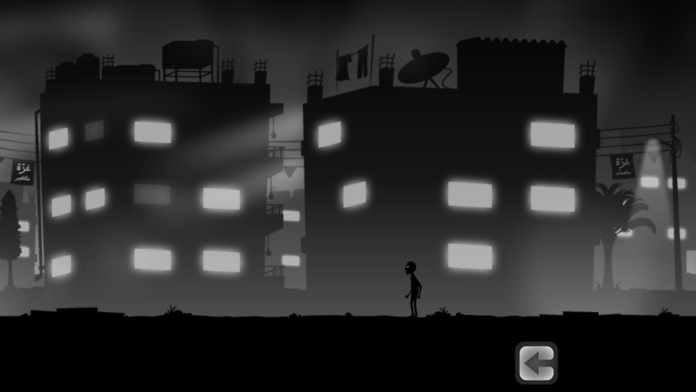 Liyla and The Shadows of War is the story about a family during the Palestinian/Israeli conflict. It starts out with a father trying to make it to his family and then trying to help them escape. The major unfortunate drawback to this game is that it’s incredibly short, but while you’re playing it does an impressive job of packing quite a few elements into it. While trying to save your family you’ll do a little platforming, hiding and have to make a few choices at the end. 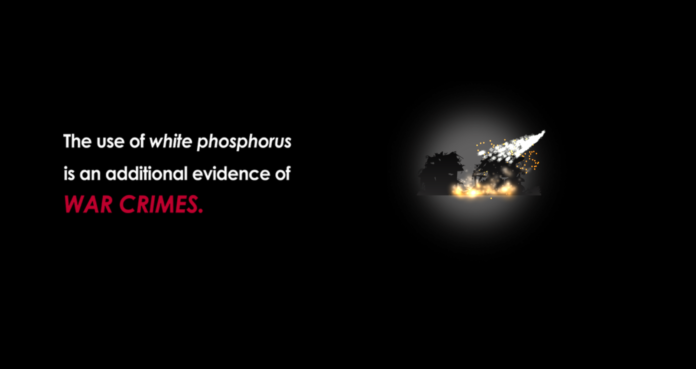 Liyla and The Shadows of War’s main goal is to bring attention to what going on on the other side of the world. The game shows you what it’s like to live in a war zone and all that you endure with bombings and gunfire. It shows you that war is an awful thing for the people that aren’t even fighting. After the ending, it shares some facts from the conflict that really shed some light on what’s going on to help it really sink in.

If you want to see what Liyla and The Shadows of War is about you can download it here for Android and here for iOS.