In an unfortunate turn of events, the seamless multiplayer integration feature for Watch Dogs 2 had to be disabled prior to its launch due to technical issues. These issues appear to have been resolved, and this feature is now being deployed into the game after a short delay. Details taken from Ubisoft are as follows.

Players will be able to experience the following multiplayer features via the Multiplayer App on your smartphone:

– Hack into a rival hacker’s world

– Find targets for Bounty Hunts or trigger a bounty on themselves

During their adventure in San Francisco, if they cause too much chaos in the city and the SFPD starts chasing them, bounty hunters may invade their game to hunt them down. Players will need to fend off rival Prime_Eight hackers who could show up at any time to hack them.

The development team will monitor the online stability of the seamless multiplayer features and should everything continue to run smoothly, the additional elements and final phase of seamless multiplayer will be deployed: Nearby bounty targets and Prime_Eight rivals will join the player’s world for them to hunt down and hack without going through the Multiplayer App in the smartphone. Players will also encounter friendly Dedsec hackers who can help them complete different Dedsec events throughout San Francisco. We will provide periodic updates through this process and we have truly appreciated everyone’s patience and support while we worked to implement the seamless multiplayer feature of the game.” 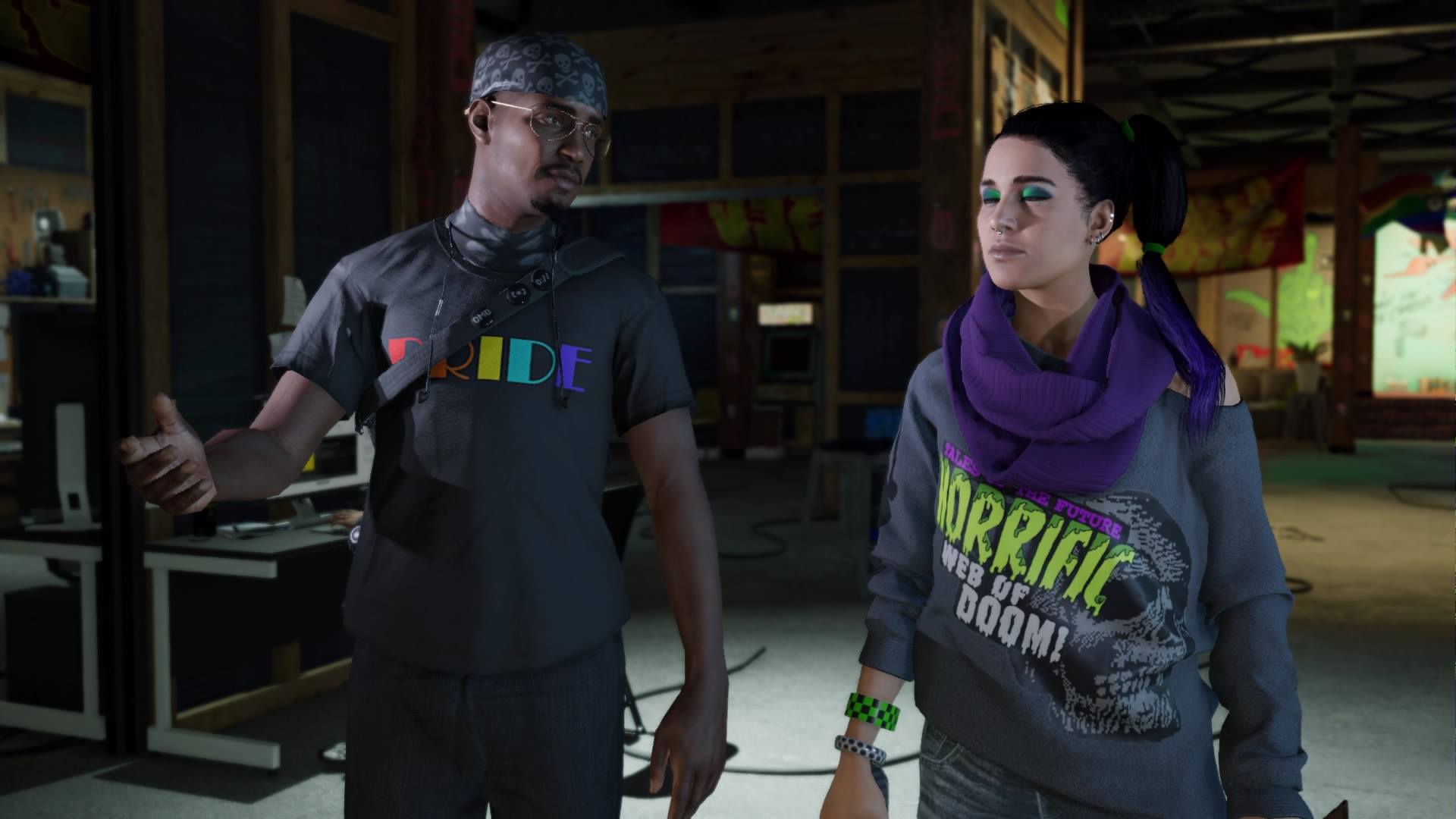