Over the course of Pokémon’s existence, there have been plenty of battles that just aren’t worth a trainer’s time. In the old days it may have been running into yet another Zubat or Tentacool that you simply decide to escape from. Even with a MissingNo. repel trick, there probably still wouldn’t be enough to keep these Pokémon away. When horde battles debuted in Pokémon X and Y, the ones you would run into would often appear in specific locations and come at significantly lower levels. This made it easier to maneuver through routes as you could sometimes take a different path around those areas. The lowered levels also made defeating the horde quickly, maybe in five easy moves! Either way, you can run, battle or catch whatever you come across without much of a problem. In Pokémon Sun and Moon there is a new contender for most annoying battle. This may contain spoilers for some, so take caution when reading further.

At some point in the game you will face a strong Pokémon during the first Trial Challenge. During which the opposing Pokémon will call upon help from an ally which has been deemed, Pokémon SOS. It’s similar to many other RPGs where more enemies appear out of nowhere making it difficult for you to defeat them; they will basically gang up on you. It is near impossible to avoid such a feature since any wild Pokémon can use this summoning ability after completing the initial Trial battle. They don’t even let you catch a Pokémon if there is more than one to face which sucks even more if they are both different. These are annoying but at least expected to occur and could be countered in various ways. We have come up with just a few ways to ease the pain of encountering such pests. Whether you are trying to tough it out in battle or can’t escape, these tips could come in handy. 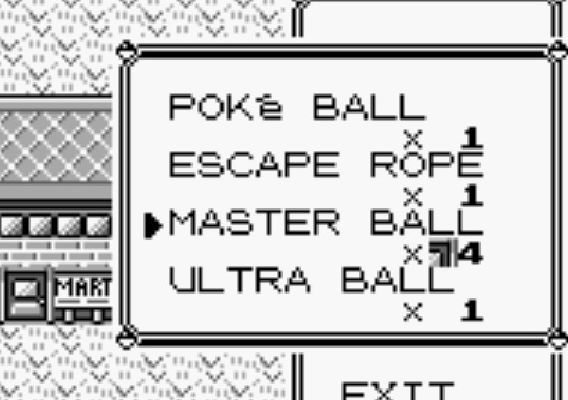 Now, in Sun and Moon, you run into one Pokémon and the SOS feature can kick in at any given time which means you should always be prepared. If you are starting out early in the game, you are going to have difficulty against any and all Pokémon calling for help. Stock up on repels, potions, revives, and more since you’ll want to show them who’s boss around here. You can also take advantage of specific items to make escaping a bit easier. Smoke Balls to run away, Poké Dolls to distract opponents and the Cleanse Tag to keep wild Pokémon away from you.

It is always wise to avoid fights as much as possible. Of course, since running into a wild Pokémon is inevitable, try your best to take the path of least resistance. What if you just had a rough battle against a few trainers and need to make it to the Pokémon Center? You are going to want to avoid grassy areas as an encounter with a Pokémon could wipe out your weakened team. It may not be easy but there are corners to cut, paved roads to take and either flying or surfing to a different location. Even with your destination now a bit further, it sure beats wiping out to a couple of annoying Yungoos. 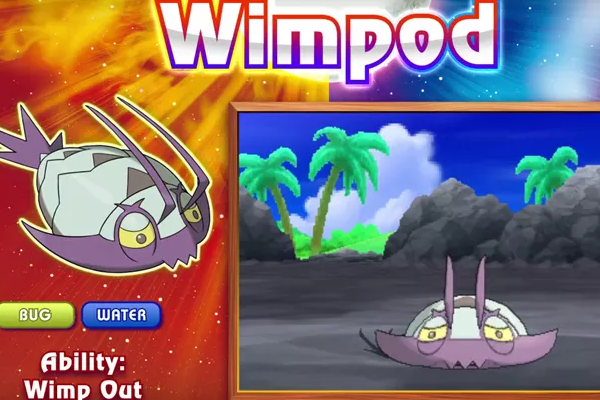 You can try and take the threats head-on. If you are aware of which Pokémon appear in the area and their typing, you can stock a team of capable competitors. Use Pokémon that have attacks which will inflict damage or conditions to both enemies. If you can take them down at the same exact time, everything will be easy peasy. Try your best to strategize unique moves if you happen to be limited. Lower their defensive stats or raise yours to gain a one-hit knockout. You can also deploy various status conditions early on such to prevent them from calling in back-up. Then there are some abilities such as Run Away to let you get out whenever you want. There is also Wimpod’s Wimp Out ability which allows it to scurry away when damaged, if you happen to be using one. Then there are things like Poison Point and Effect Spore to inflict said status conditions. There are plenty of things to do in battle as long as you think effectively when entering battle.

The point of raising Pokémon is to make sure they are ready for battle. You are going to have to take on trainers, villains, and even more powerful Pokémon than you have ever seen. When encountering these SOS Pokémon battles you can try and make the best of it and stick out until the end. Combine all of these tips into one and just go for it. There is no real way to avoid battles; you are going to need to run into Pokémon to actually play the game. Attack them, heal, switch out, attack again and catch them if needed. Beat them before they break you. You are going to be a Pokémon Master and need to win!

At the moment we can only hope for a patch of some sort to help quell these dangerous and wild creatures from harming our precious teams. Since these battles are not contained to one island or route, the entire region is infected! Save our souls, please. If you would like to read on how these SOS battles are beneficial to the game you could check out this article’s opposite.