Since its huge reveal at E3 this year, people have been reaching for every bit of information they can gleam about the upcoming Zelda title, Breath of the Wild. Now fans can look forward to seeing it featured during the Game Awards this Thursday. Geoff Keighley, the producer of the Game Awards, sent out two tweets with the first hinting at Zelda’s appearance during the show and the second teasing it again with the game’s full title. Following this, Nintendo themselves tweeted that the live event will feature an exclusive look at The Legend of Zelda: Breath of the Wild.

The Game Awards will be streamed live on Thursday starting at 5:30 PT and 8:30 ET. 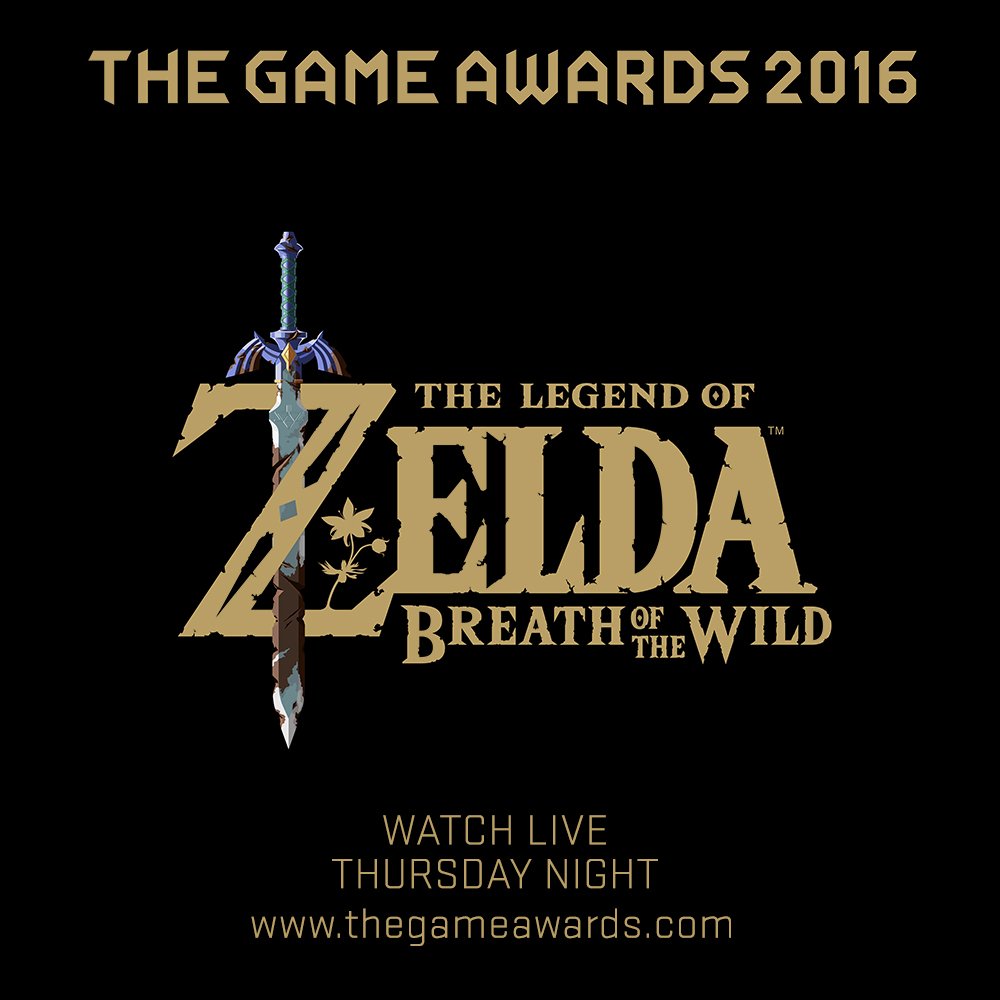