This year is Sonic’s 25 anniversary, so what better way to celebrate than collaborating with another group of iconic and lovable animals. Starting December 15 at Sanrio stores and online fans can get their hands on the Sonic collection starting with some mash-up plush dolls of Hello Kitty, Badtz-Maru, My Melody and Chococat dressed as iconic Sonic characters. The second wave of planned merchandise is set to launch later in 2017 and will include more plush characters in addition to vinyl figurines.

Sonic Dash is currently available in the iOS app store, Google Play, Amazon Underground and Windows Phones. Be sure to check out the Sanrio website or a retailer starting December 15 to get your hands on some cute crossover goods. You can check out a preview of the first wave of plush characters below. 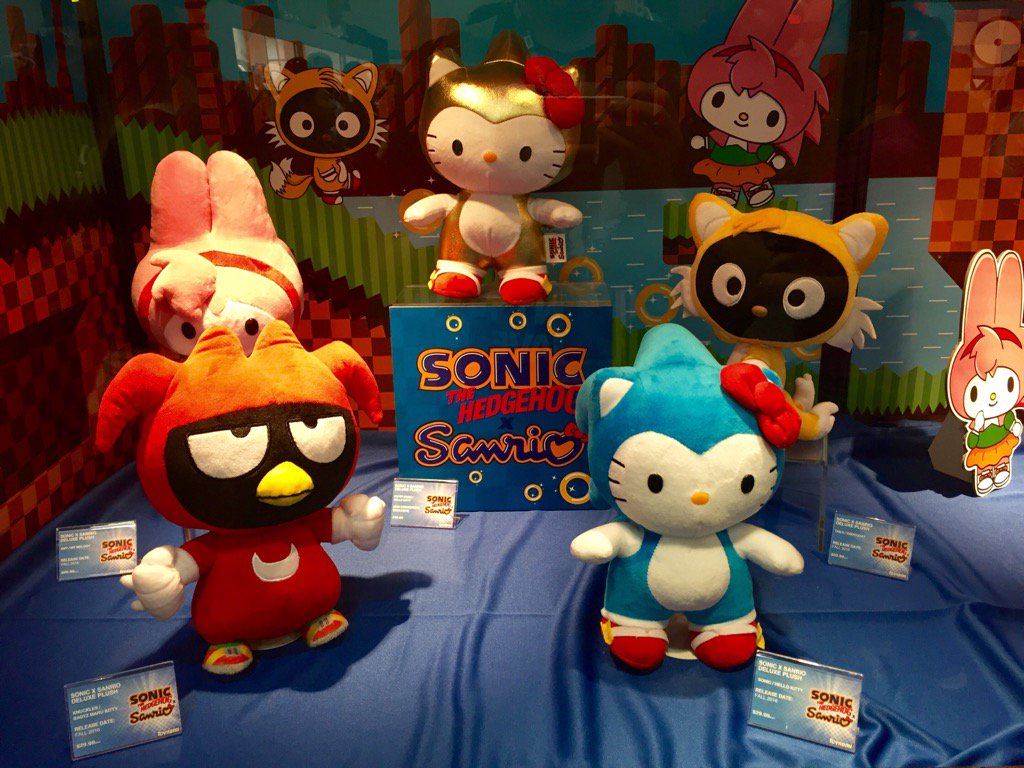