After recent national events, I had made a vow to avoid pointless snarkiness and the overall venom that I liberally applied to some of my previous opinion posts. It seemed right to dial it back a bit as people were upset about things in general, and there was no point in adding to the deluge of rage that is congealing atop society, like a skin on a thick soup. There is just so much indignation and hate, that I had my little Kumbaya moment and wanted to be a better person. The reviews would still be honest and I would still make bad jokes. There would just be a reduction in bile. I almost made it a month, too.

Then The Game Awards happened.

Geoff Keighley has taken it upon himself to put together these yearly shows, shows that ostensibly put the focus on the developers of the games as well as the gamers who played them. It was supposed to be something that avoided the dryness of the DICE Awards in the public eyes, adding a bit of showmanship and glitz to the proceedings, while celebrating everything that makes the past-time special. This is absolutely a worthy endeavor. It’s too bad that it’s coming from someone who thought G4 was a great place to work, because what we get instead is a platform that reinforces to our co-workers and family why we’re the weird ones that really should grow up. Here. Let me show you something: 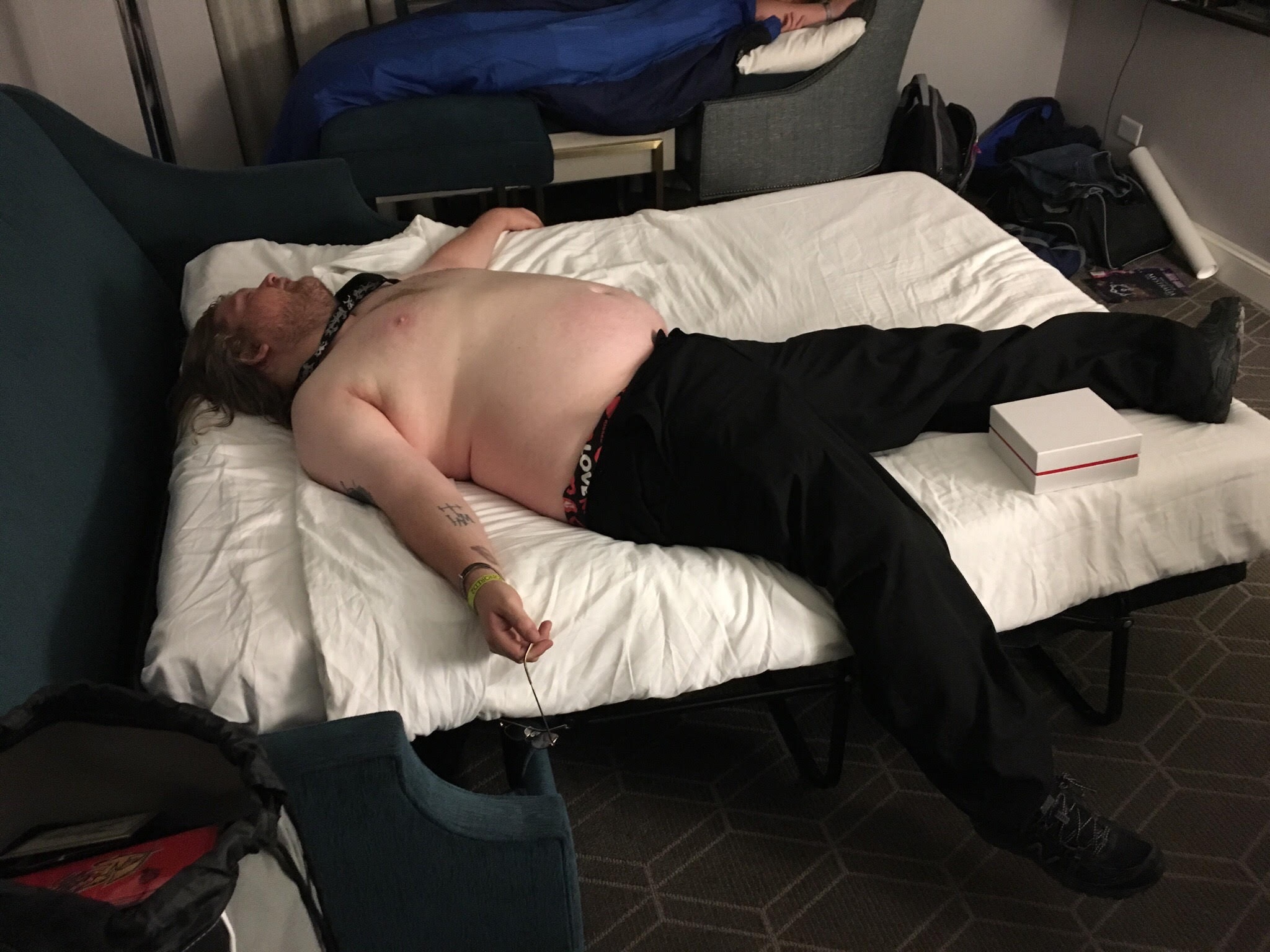 That photo, folks, makes the subject appear as though he was beached, died and the sun dried and cracked his skin open, spilling the entrails upon the sand. Like the type of thing that people would pass, casting disgusted glances and muttering that something really should be done before people get really sick. It’s the type of mess that would require highly specialized HAZMAT teams earning danger pay to clean up. That photo is me after a drunken night out. I am happy to show it to the public, posting it on a popular gaming site to be disseminated to the English speaking gaming populace. That is how little sense of shame that I possess. Why is this here? To drive home the magnitude of the following statement: The Game Awards embarrasses me.

I hate to make a comparison to movies, as the two mediums are wildly different and the comparison has been done to death. In this case, it’s apt. Compare The Game Awards to the shows that the film industry puts on. The Oscars, the Golden Globes and so on. These have a sense of fun, pander to the audience, but don’t make the viewer wish to murder themselves. Someone who is not a film fan could catch part of the show and not be left wondering why film buffs are willing to engage in the works those people produce. The Game Awards can’t even rise to the level of the Kid’s Choice Awards or even the MTV Movies nonsense that was going on at some point. 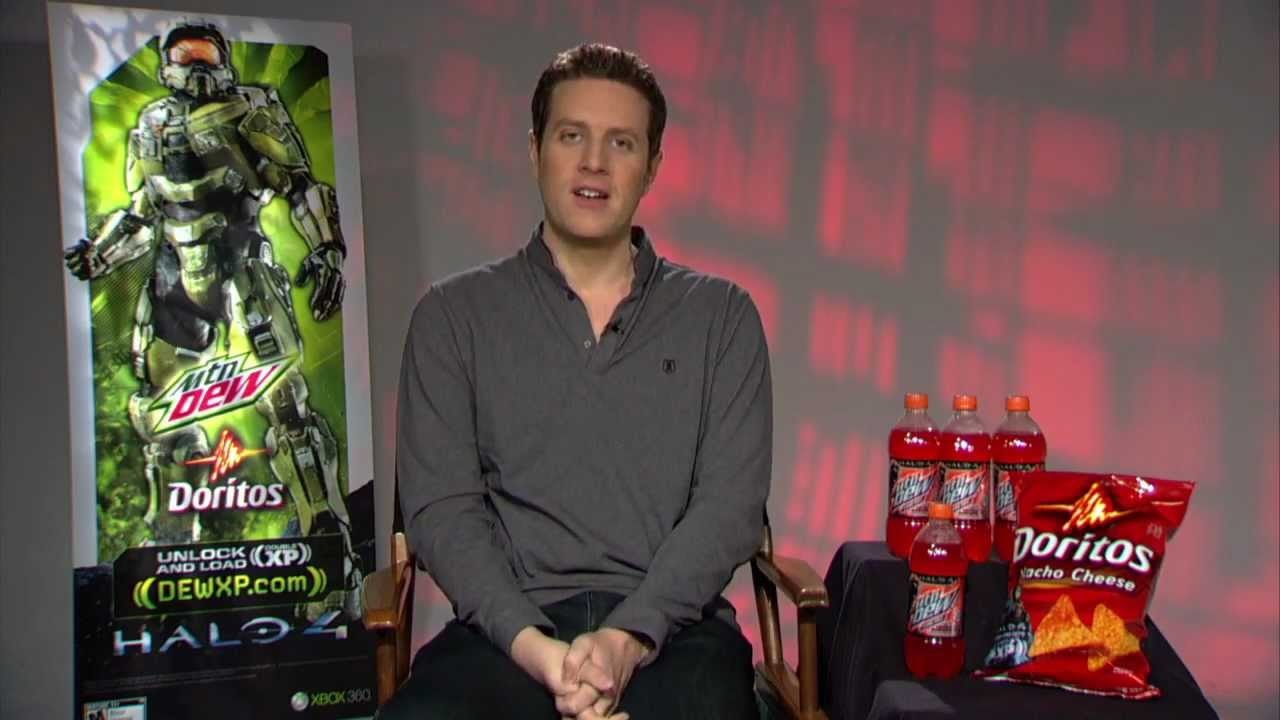 I know. We all knew this picture was coming, but it captures the essence of the show so well.

Take this year’s show as an example. More time was spent on the ridiculous man dressed like a robot razor than to the actual games being celebrated and the people who made them. I mean, I for one am very much looking forward to the Kojima and Del Toro’s Death Stranding starring Safety Razor Bot, and the scene where Link pulls the safety razor out of the stone looks like a cool little nod to A Link to the Past, but I don’t believe that Safety Razor Bot will have the staying power that Clint Howard does in movies.

Of course, it is understood that money must be made. These shows are expensive to put on, and it’s not like prime time networks are clamoring to air an awards show centering around games. Hell, we are their competition. Still, there needs to be some class, some refinement to what we are showing the public. Instead, we get commercials within commercials, awkwardness that would make Steve Carell feel a tinge of pity and ask us to walk it back (trailers are not part of the complaint. Honestly, it’s the only reason the vast majority of the audience bothers with the show). The Game Awards is a mockery of decorum and the audience. Geoff Keighley, please stop it. I mean really. For $%^&’s sake, mate.