The Boxboy series has been a fairly enjoyable and successful title for Nintendo from HAL Laboratory. Now, the final chapter for the series will be coming out in Japan on February 2. Goodbye! Boxboy! was announced alongside a brand new amiibo, featuring the main character Qbby looking at boxy was ever. Players will be able to get it through the eShop like previous titles, or if they prefer they can grab a hard copy bundled with the brand new amiibo. The amiibo’s functions haven’t yet been revealed for players but will hopefully come at a later date.

Goodbye! Boxboy! will be available in Japan starting on February 2. Check out the debut gameplay footage and images of the amiibo below: 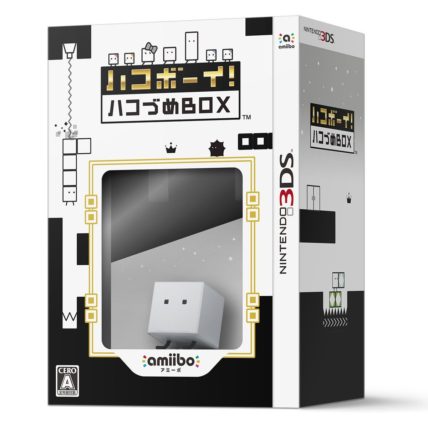 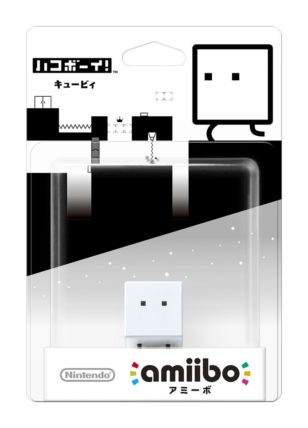 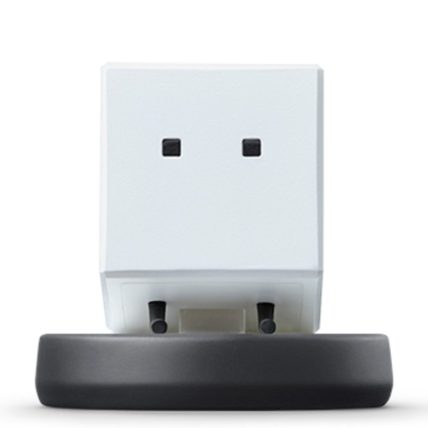