Level-5 went live on YouTube yesterday to talk about two new Inazuma Eleven games they’ve been hard at work creating. The first looks to be a typical entry and the other is a mobile game.

The first two screens show off a behind the player view of the the soccer-sim RPG as well as an in depth look at the strategies and what appears to be a summon of some sort. It’s more of the same from what you’d expect in a new Inazuma Eleven game except for the fact that the graphics look quite crisp which begs the question if it’ll appear on 3DS as a platform has not yet been announced.

The next two screens are from an Inazuma Eleven smartphone game which appears to be called Inazuma Eleven Everyday. Not much is known about that but feel free to check out the screens and live stream below for any hints at new details. 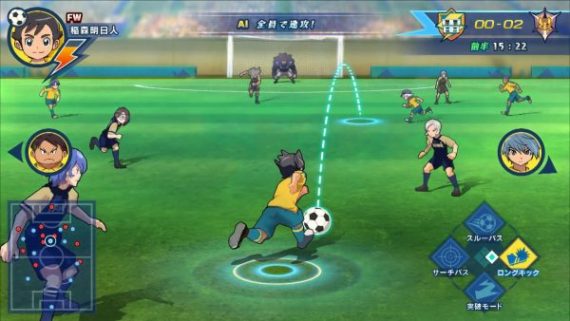 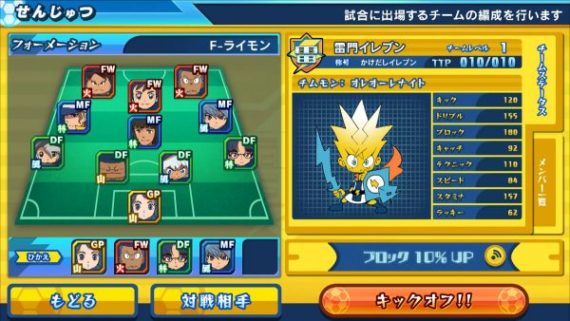 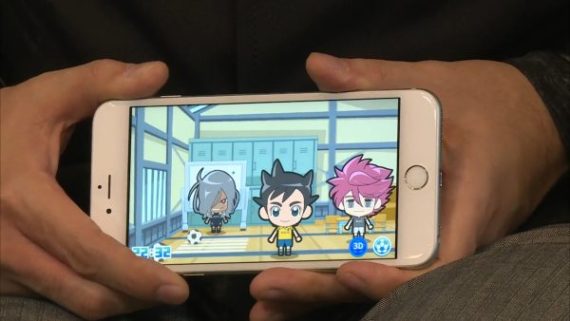 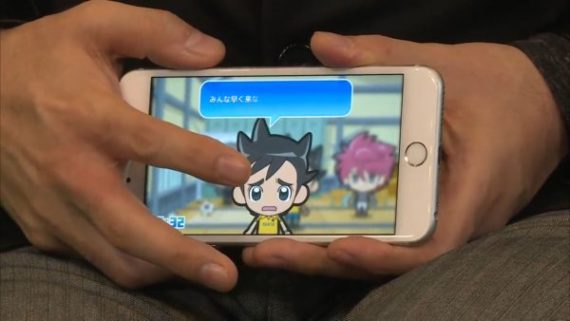