There’s not a single better actor than Dolph Lundgren. It’s a proven fact. Whether he’s punishing people as The Punisher or defending people as The Defender, nobody can match his strength and sheer charisma. As tall as he is handsome, Lundgren has appeared in films like Johnny Mnemonic, Universal Soldier, The Expendables and of course his star-turning role as Ivan Drago in Rocky IV. Not only is he an accomplished actor, but also highly intelligent and a 3rd degree black belt. He’s pretty much the best man ever and now he’s on the Wargaming team as the acting World of Tanks Swedish tanks ambassador. That’s a lot of tanks, but if anyone can handle it, Lundgren can and he’ll be heading to Wargaming Fest in Moscow on December 17 to kick things off. 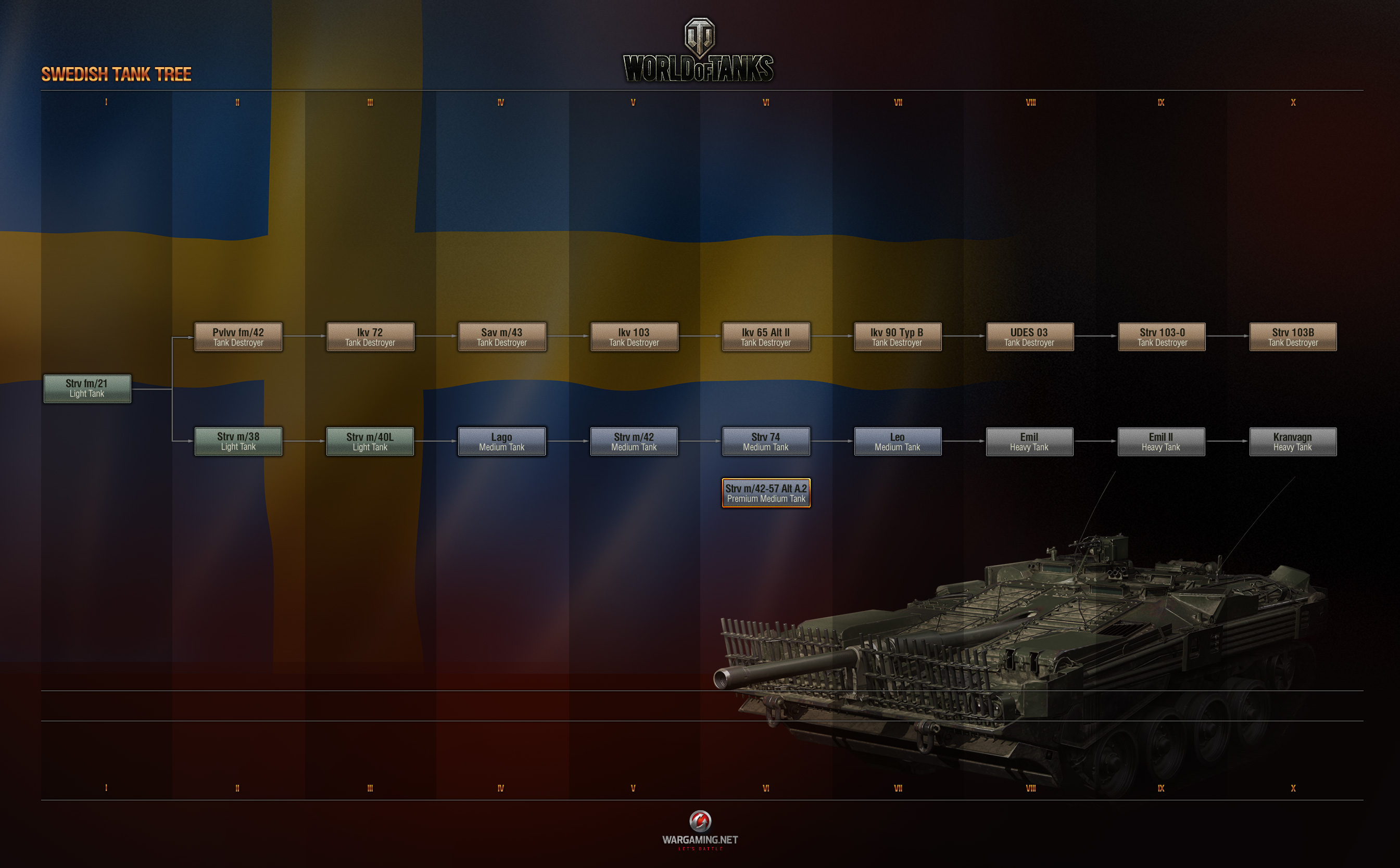 In other World of Tanks news, Update 9.17 has been released and will allow players to command two lines of Swedish tanks: the first rolls out a number of tank destroyers; the second boasts a mix of light, medium and heavy firepower.

The mixed Swedish branch brings a total of ten light, medium and heavy tanks. At the top of the tree, you’ll discover the mighty Tier X heavy tank Kranvagn. If you’re wracking your brain for a similar tank, the Kranvagn sits in between the AMX 50B and T57.