Releasing classic games with some graphical makeovers and other newfangled bells and whistles isn’t anything new. Perhaps my view of this is what is it because I reviewed a lot of new old games in 2016, but it seems like publishers are going crazy with remakes. Some are welcome opportunities to revisit games who are badly showing their age if played on the original format and may even include some modern upgrades that make them more enjoyable in addition looking better. Other reissues look maybe ten percent better and seem rather unnecessary, though I will likely buy them anyway.

If we are strictly focusing on visuals, any game from the PlayStation 2/Xbox console generation will definitely benefit from an HD makeover. Games for these consoles may have looked amazing when they were initially released, but higher resolution TVs bring out all limitations of their SD graphics. For example, Destroy All Humans! was a fun game released over a decade ago, and getting the HD makeover and having the aspect ratio adjusted does make revisiting this title more enjoyable. Nothing significant was done to the gameplay, but it just looks better on the television. The same could be said for collections like the Devil May Cry HD collection or Final Fantasy X/X2 HD, the games remain unchanged but they just look nicer on the flat screen. Plus these games are all over ten years old, and some younger people may have missed them the first time around and this makes them accessible without having to hunt down old hardware. Games that were originally released in HD can benefit from a remaster but really don’t need one, but when they are presented as a multiple game collection like Batman: Return to Arkham or Assassin’s Creed: The Ezio Collection there is at least some added value by getting more than one game.

Odin Sphere Leifthrasir and Dragon Quest VII not only received graphical upgrades, but also received some gameplay upgrades. In the case of Dragon Quest VII the excessively long intro sequence has been streamlined and other tedious fat has trimmed. The combat is still the classic Dragon Quest turn based affair but random encounters have been removed in favor of having visible enemies on the world map like Dragon Quest IX. This reissue allows Dragon Quest VII to maintain the essence of its original format but feels like a modern game. Odin Sphere’s combat system has been completely revamped and feels like a completely different game. The action is more frantic, and a lot of details have been added to the area maps, including more enemies and boss battles. I thought the revisions greatly improved on the original design, but for purists it included the original Odin Sphere with the only change being the redone visuals. To me that seems like the best way to do a remake. Including the original along with the improved version seems like the best way to please most fans, since whether or not the changes are in fact an improvement is subjective. 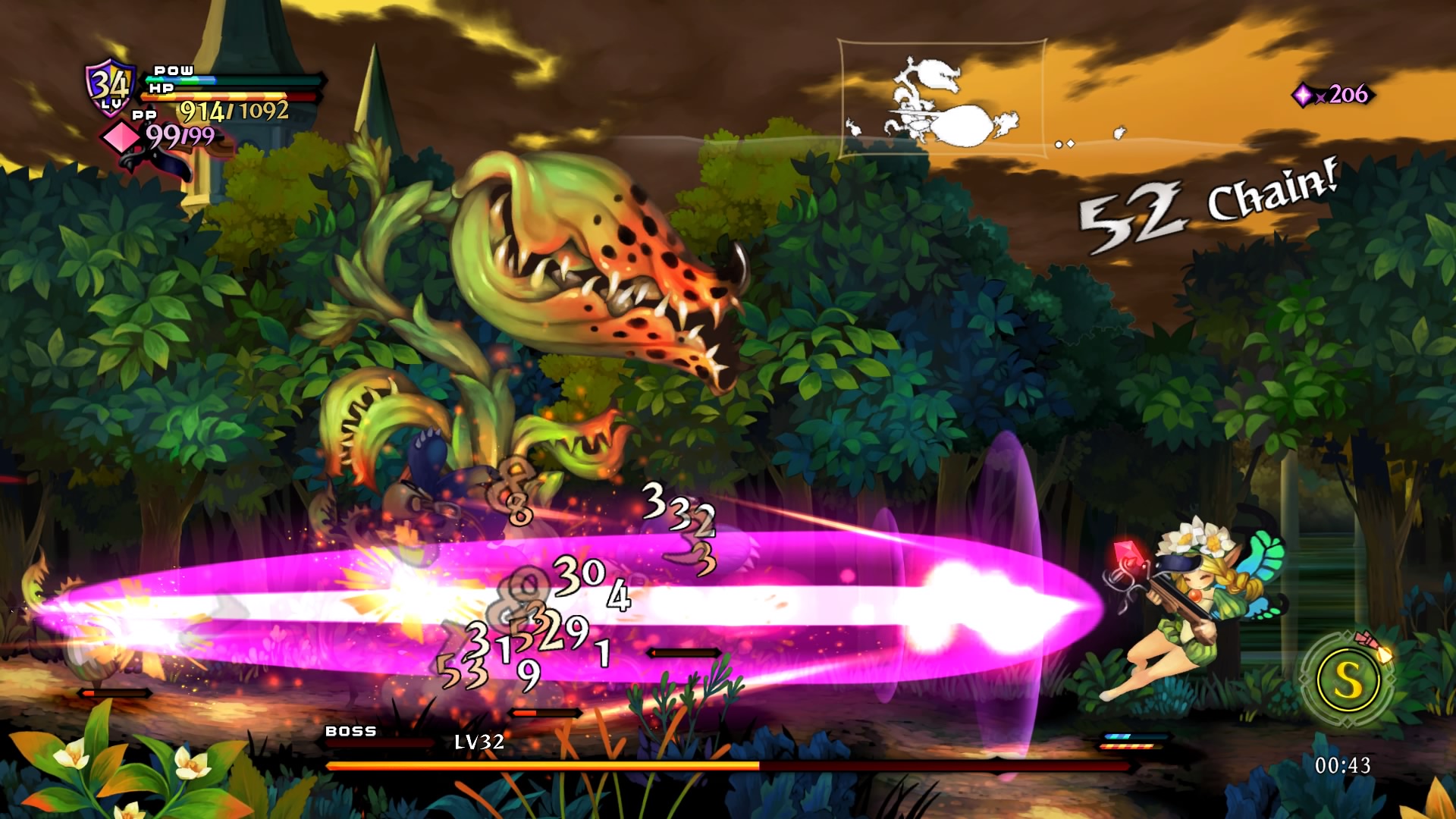 The next batch of reissues are ones that seem unnecessary and pointless. Full disclosure, while I do question the point of these existing, I am guilty of purchasing a few of them and will likely acquire more in the future. What I am talking about here are reissues of games like Skyrim and Call of Duty 4: Modern Warfare. Skyrim is an amazing game, and I have played the PlayStation 4 version as recently as yesterday. The reason this is ridiculous is I have Skyrim on the Xbox 360 with something like 58 hours logged in, which in Elder Scrolls time means I have spent a lot of time playing but am no where near completing everything there is to do. The smart thing would be for me to finish up the 360 version instead of starting over on the PlayStation 4, but no one familiar with my writing for this site would ever accuse me of being smart. The graphics do look nicer on the newer console, but games on the previous console generation from five years ago do not look bad at all. Having all the DLC included is nice, but the previous console generation also has an edition of Skyrim with all DLC for much cheaper than the new special edition. Modern Warfare is at least old enough where the graphical improvement would be more noticeable, but it is unfortunately held hostage by Infinite Warfare, though there are rumors based on nothing that sometime down the road it will be able as an individual purchase.

Then we have the HD remasters whose existence kind of irritate me. God of War III, Grand Theft Auto V, and The Last of Us all saw PlayStation 4 (and Xbox One for one of them) remasters when the current consoles were brand new. GTA and the Last of Us were still new and they were already getting an HD make over and some additional content. The reason these editions frustrated me is not because they weren’t better than the originals, but because the improvements were relatively minor and because if I knew the remakes were coming I would have held off and purchased them on the new systems. Plus they could have been even better if they were designed initially for the more powerful systems instead of just adding some extra polish to a port from the previous generation. And keeping with the previous statement of full disclosure, I am guilty of owning at least two games named in this paragraph on the PS4. 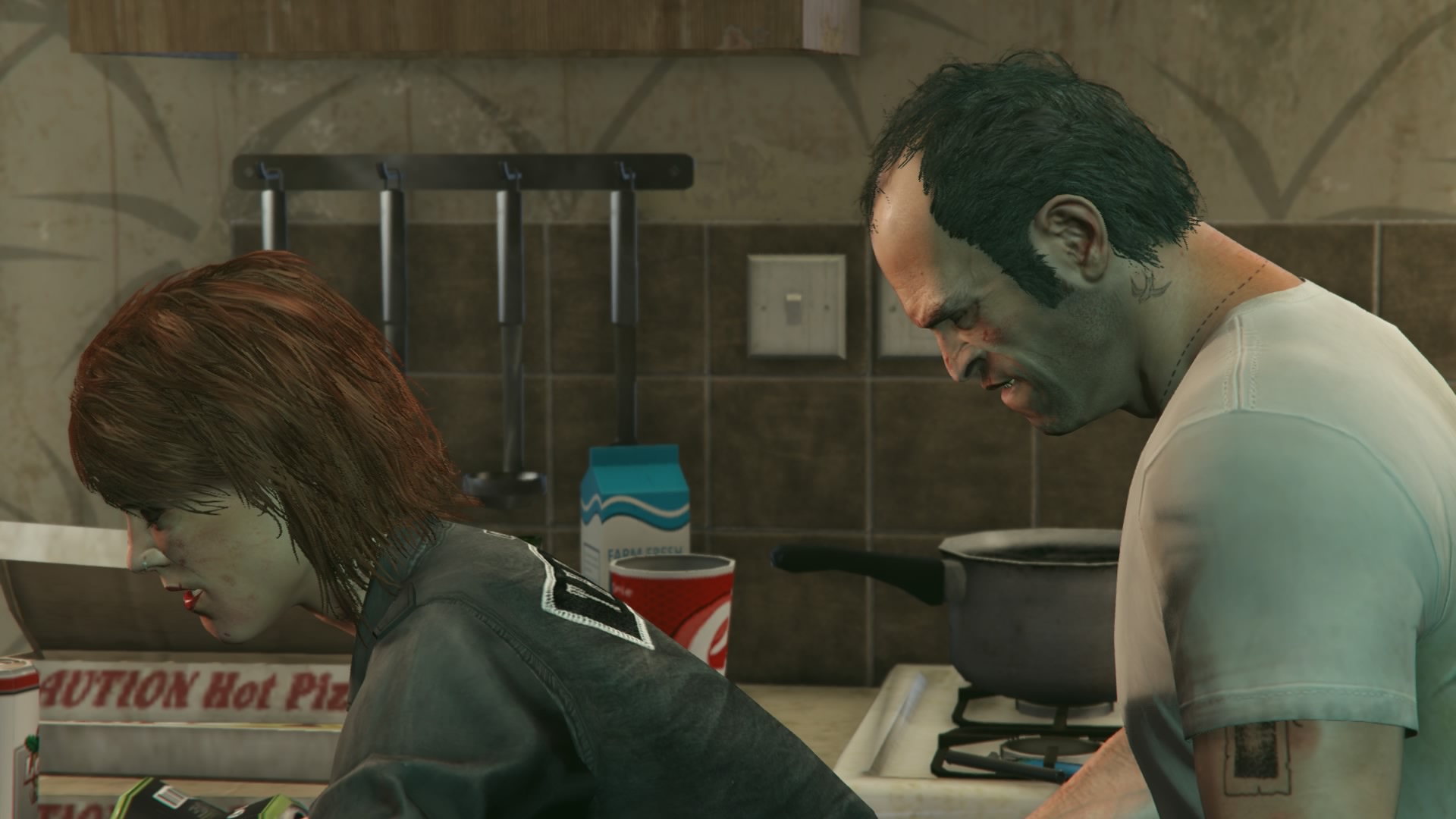 Remastered games are not going away anytime in the future, and I see them as a double edged sword, though I would have to say their pros outweigh their cons. They are a good way to preserve older games and introduce them to a new audience and make it easy for people to replay some old favorites, but some time needs to pass to make a remake more worthwhile. If Grand Theft Auto V never got the HD makeover for the current and now it was announced that it would be rebuilt to run in native 4K, that could be interesting. Instead it got a minor upgrade soon after its initial release when I was about halfway through it, which wasn’t enough to justify the purchase. Personally, for an HD remake to make sense the technology needs to progress far enough for the improvements are like night and day, whether we are referring to visual enhancements or gameplay tweaks. As consumers seeing a beloved game getting redone is generally a welcome sight and an easy impulse purchase, but in some cases the classic sitting at home is close enough to the new version that the purchase isn’t really warranted. And I get for publishers it is probably an extremely cost effective way to generate revenue. If it’s simply a collection of several untouched classic games that is one thing, but if a game is going to be released as a new and improved edition it just makes sense to wait for enough time to pass so the improvements are actually significant enough to justify a second purchase.