Sometimes, a piece of work comes along whose title alone immediately draws your interest towards it. After all, when a game called Do Not Feed the Monkeys comes along, what are you supposed to do, NOT report on a game called Do Not Feed the Monkeys? Impossible! Of course, there also needs to still be an especially intriguing game behind the eye-catching title, so thankfully BadLand Games and developers Fictiorama Studios have also made quite the interesting title involving voyeurism, surveillance, and curiosity due out in 2017.

Do Not Feed the Monkeys casts you as a member of the Primate Observation Club, a group devoted to watching other people through webcams, social media, surveillance cameras, et cetera, which act as the “cages” for our “monkeys,” in case you haven’t figured out by now that the title is a metaphor. You’re told that you can’t interact with these peoples’ lives, only observe, but you may find yourself with the urge to do so, only to learn that you may have just set a destructive chain of dominoes into motion. You can be cruel or you can be kind, all while having to worry about your own well-being, as you struggle to pay rent or ignore your own health to peep on others. You can check out the first batch of screenshots below, then prepare to start prodding the cages when Do Not Feed the Monkeys comes out on Steam next year. 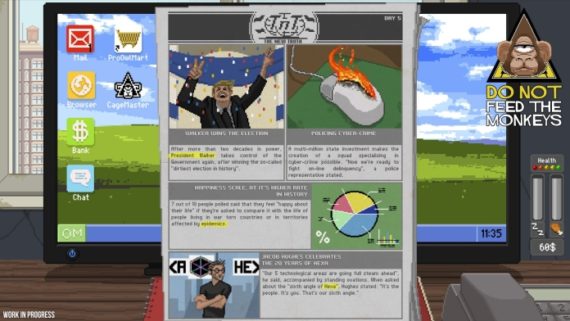 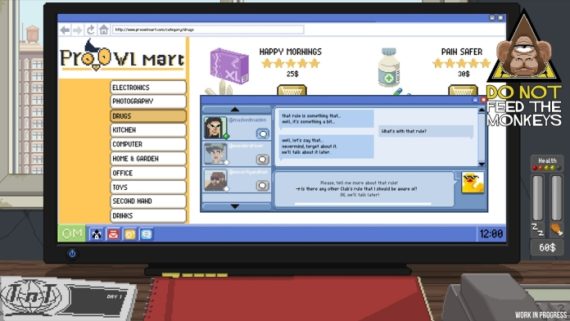 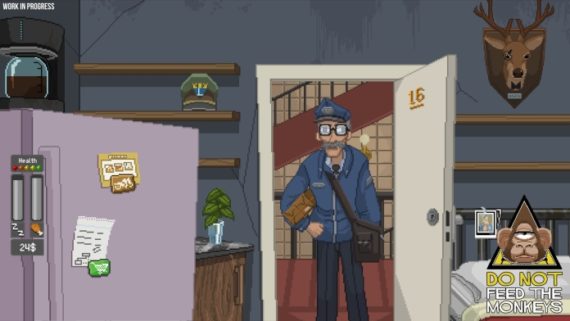 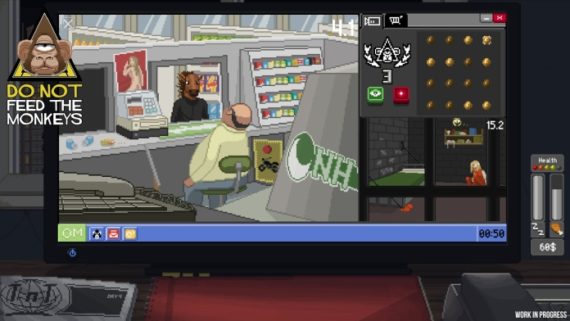 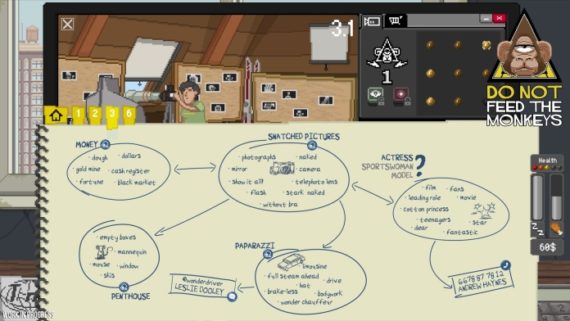 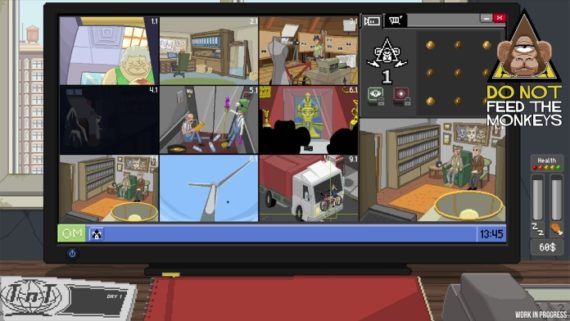