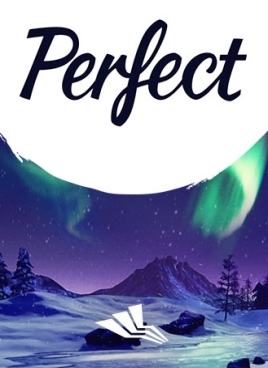 2016 saw the rise of VR in gaming, and while a lot of attention has gone to pure games, little has gone towards the experiences that can make the technology viable in different applications. With the PlayStation VR in particular, people care more about the gaming side of things than the PC market — where applications to do non-gaming things are far more prevalent due to the core unit being used. Perfect comes from nDreams and offers up relaxation and doesn’t promise more than it delivers.

There aren’t going to be any quotes about this being a game of the year or providing a thrill-ride on par with a rollercoaster — but that misses the point of what it’s trying to do. Perfect exists to help you relax, whether that be from a hard night of work or just a stressful day. Perfect gives you six areas to explore, with different times of day available and small things you can do to immerse yourself in the world if you so desire. Using the Move controllers, you can either listen to the in-game radio or interact with the world.

The experience is one that allows you to enjoy each area for what it has to offer. While exploring the areas isn’t exactly possible, you can enjoy a few things in each area. The snow-filled area allows you to toss rocks around and play with sticks. Tossing rocks in the night-time campsite allows you to either throw them in the fire or against a tent and see debris build up on the tent. The green-lit sky there is also stunning and gives you an appreciation for the color variety used in the sky. Fire also allows you to light the sticks and hear the embers burn. Relaxing on the dock by the beach allows you to throw rocks in the water and then move to the beachside and toss fruit and play with more sticks. There’s a definite formula in place here and while that aspect of it hurts things a bit, every area in Perfect does allow you to relax. If you have a preference for either daytime or night time areas, you can experience something slightly different in each time frame based on the lighting and sound design. Using the Move controllers allows you to aim a beam at the items you want to interact with and use them. Having such a small area to work with allows you to easily aim the beam at whatever you want to interact with, but this also showcases how little you can move around. There is a huge area that you can see and yet only a small area to enjoy. 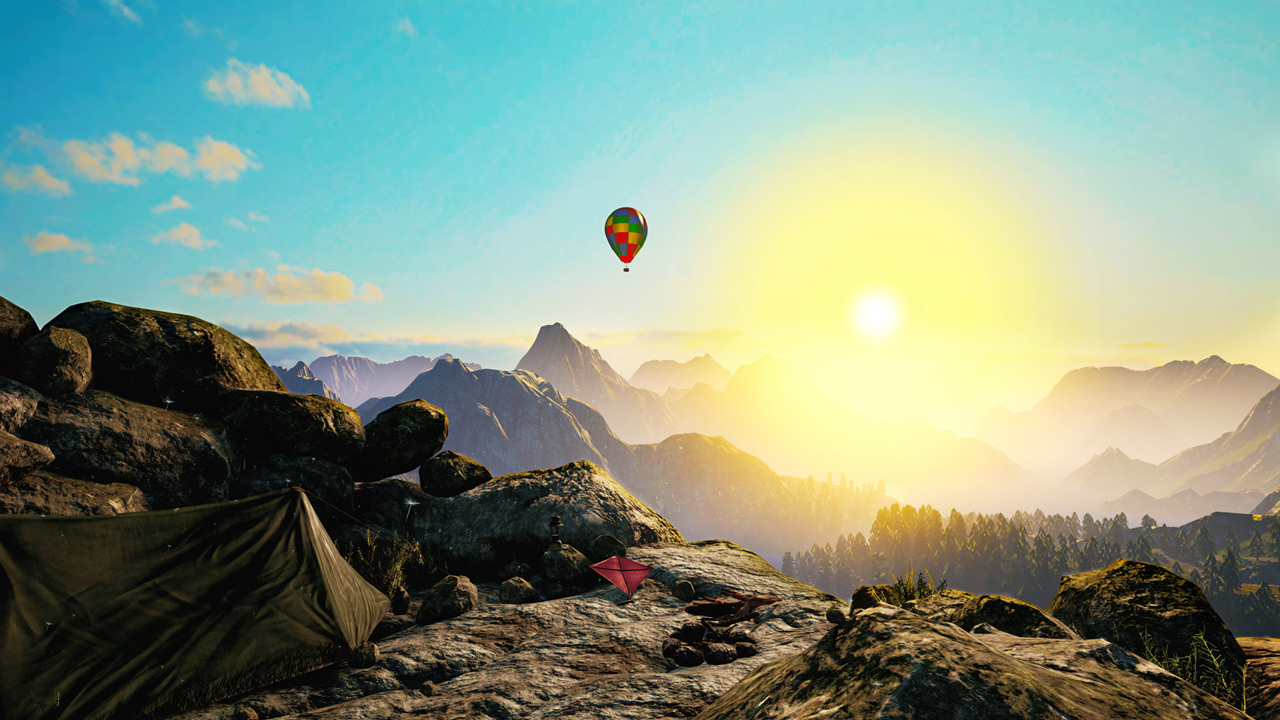 It makes the concept seem like nDreams didn’t go all the way with it — but that could be due to the technology as much as anything else. Room-scale VR is in its infancy, and so while the idea of having the ability to walk along a virtual beach is sound, it just isn’t practical yet outside of the Rift. As it is, there isn’t a whole to do in the game, which is both good and bad. It allows things to be slightly more relaxing since you have less things to worry about doing — but it does leave the gamer in you wondering just what’s left to do. The key is to approach it less as a game and more as an experience — which is what it’s meant to be. It just happens to be released on a gaming platform, but the end goal is to provide relaxation for the user.

The key isn’t “doing” things, it’s just relaxing and enjoying what has been presented. The default soundtrack gives you slow, relaxing white noise music that calms you down. If you want something with a bit more pep, then cue up your Spotify account and use that. We found the default soundtrack to be ideal for what they’re trying to accomplish and it works very well at calming the nerves after a stressful day of work or life in general. Each area within the game looks solid, but the texture work does have some weaknesses in it. Some elements, like the campsite, show off somewhat flat textures that look incorrect to the eye — but aren’t terrible or anything. They just look a little bit off. This is offset quite a bit by things like flames crackling and the gorgeous-looking water that ripples and flows naturally. You’ll also hear birds flying and squawking a bit in the background, which is intensified if you use either 3D audio-capable headphones or even just use the default earbuds included with the PSVR headset. 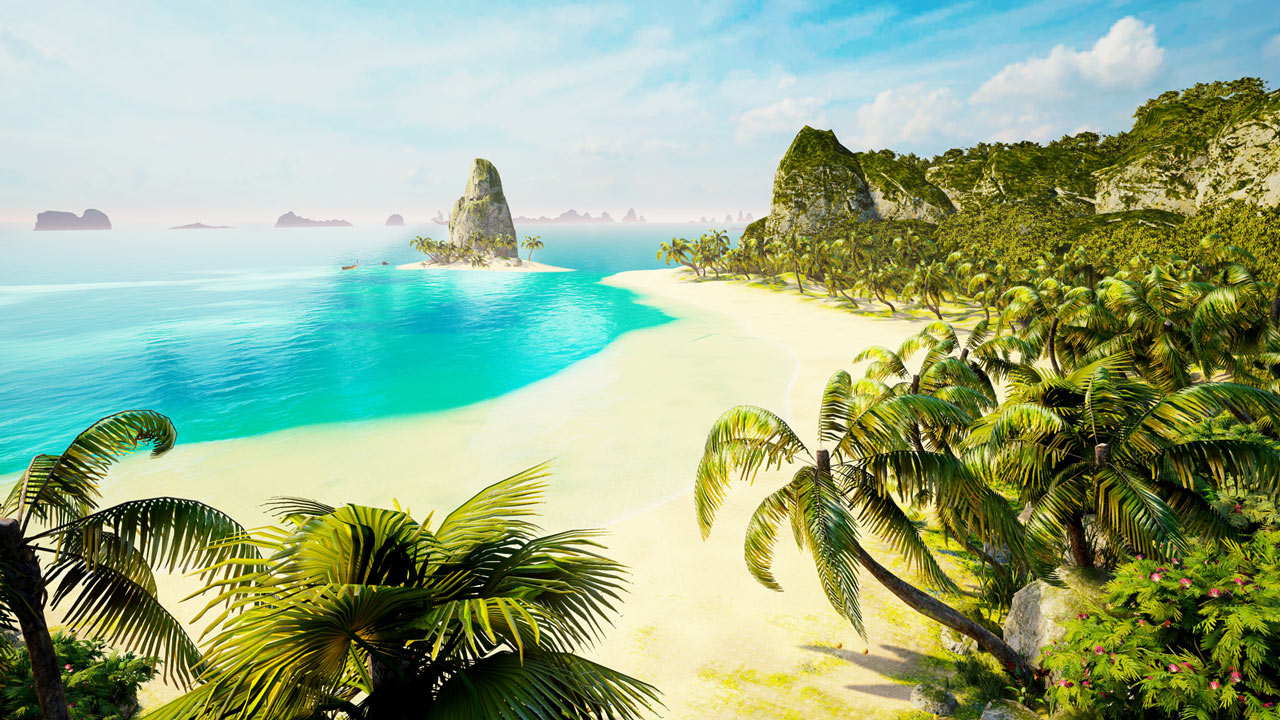 Perfect doesn’t do a lot — but what it does is executed very well. There’s a grander scope to the idea of a relaxation spot simulator the game presents to you that the technology just can’t provide right now. As something designed to relax users, Perfect works nicely even if the concept isn’t as fleshed out as it could be. The environments stand out, even if the things you can do in each one don’t vary all that much. That sense of sameness hurts the activity portion of things, but each area does stand out with its look and feel — with the strong sound design making each place feel unique. While Perfect doesn’t live up to its name, the overall presentation is relaxing and it winds up doing exactly what it sets out to do.