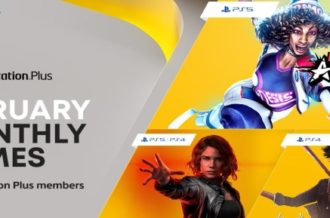 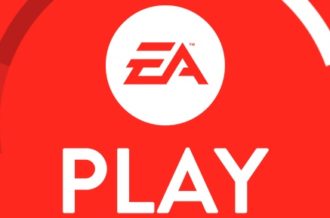 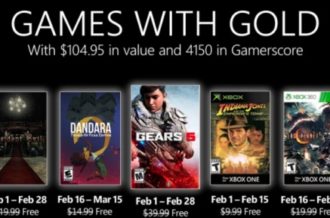 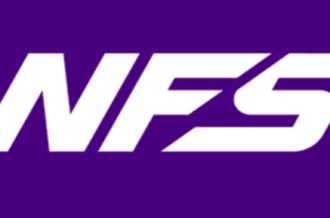 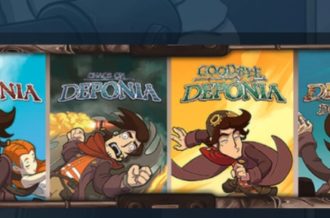 Moviegoers and fans of the Assassin’s Creed series can look forward to a pretty big deal once they visit a Regal Cinemas location. The Assassin’s Creed film is based on the worldwide hit video game series of the same name. The series’ most recent release, the Ezio Collection, is a combination of different titles all in one.

With a coupon voucher from participating theaters, you can save 33% off the original online price for the game. It is quite a big deal especially since you’ll receive Assassin’s Creed II, Assassin’s Creed: Brotherhood, and Assassin’s Creed: Revelations together in a pretty enjoyable bundle. The film will open in theaters on December 21 making it the first chance you’ll have of grabbing the vouchers to enter on Ubisoft’s digital store. 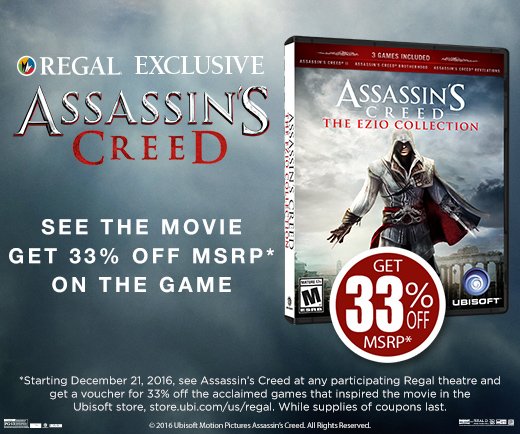