With the recent release of the demo for PC, it was inevitable that the more curious fans would start digging into the text files of Resident Evil 7. And from the looks of it, the recent datamine might have uncovered a familiar face returning to Capcom’s upcoming first-person horror game. Naturally, the following information might be a little on the spoiler-side so if you want to go into the game completely blind, best click off this news right now (here’s an image to help blot your peripheral vision). 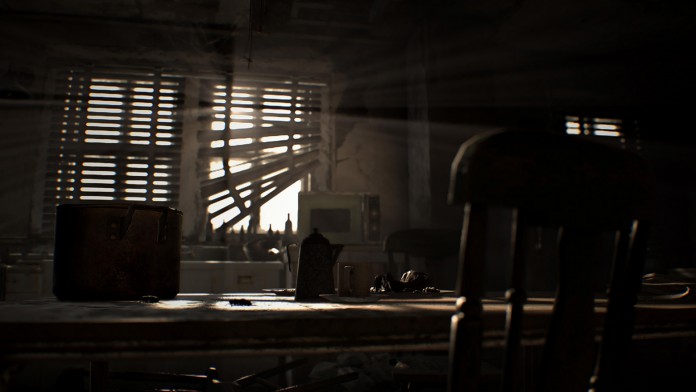 Still here? Very well. According to a user on Reddit, the name “Albert” has popped up in a few item-related logs — some even possibly pointing to the identity of the game’s final boss with tags like “LastBossGetAlbert”, “AlbertInteract” & “isDamagedByAlbert” potentially pointing towards a return by series antagonist Albert Wesker. How Capcom will explain Wesker’s possible reemergence following the fiery and rather volcanic final confrontation in Resident Evil 5 remains to be seen. Obviously this could instead be in reference to certain unlockable weapons or another character called Albert — or some new kind of enemy altogether — but it seems rather coincidental for the name to be used for two separate people in the series.

Other datamines have revealed, among others, a list of weapons (from multiple handguns to the return of the magnum) featured in the game to some possible extent though it’s unclear if the more powerful weapons are campaign-based or are in fact included in some off-shoot mode similar to The Mercenaries which is become a staple in recent Resident Evil titles. You can read up on the full datamine here. Resident Evil 7 will be available January 24 for PS4 (as both a standard and PS VR title), Xbox One & PC.