When thinking of developers who have become well known amongst enthusiasts, the list is rather short. The likes of in-house Nintendo, id and so forth tend to be the houses known for high quality AAA experiences. Going further, most in the know are aware of Grasshopper Manufacture, Platinum Games and other niche developers, though their games tend to be hit and miss. The point, clumsily made, is that for all of the games that see mass market success, people are more aware of the publisher than the actual developer. Everyone knows that L.A. Noire was published by Rockstar, but an exceedingly smaller portion are aware of Team Bondi.

The reason this is brought up is because of the just-released Shantae: 1/2 Genie Hero. This is a title that exudes artistry. The now common conceit of creating a 2D platformer with 3D graphics is polished to a gorgeous sheen here. The animation found in the smallest enemy to the largest giant angry mermaid boss is something that the Vita’s OLED screen was created to display. This isn’t even getting into the challenge of the title. This is a game that assumes that the player is well versed enough in plaforming tropes to not need too much in the way of warm up. Sure, the intro and the first level are relative cakewalks, but then the challenge ramps up. That with the powers earned that open up new reasons to explore levels already completed makes this one of the best 2D platformers to hit the market in recent years. The developer, WayForward, has created what could be their magnum opus. 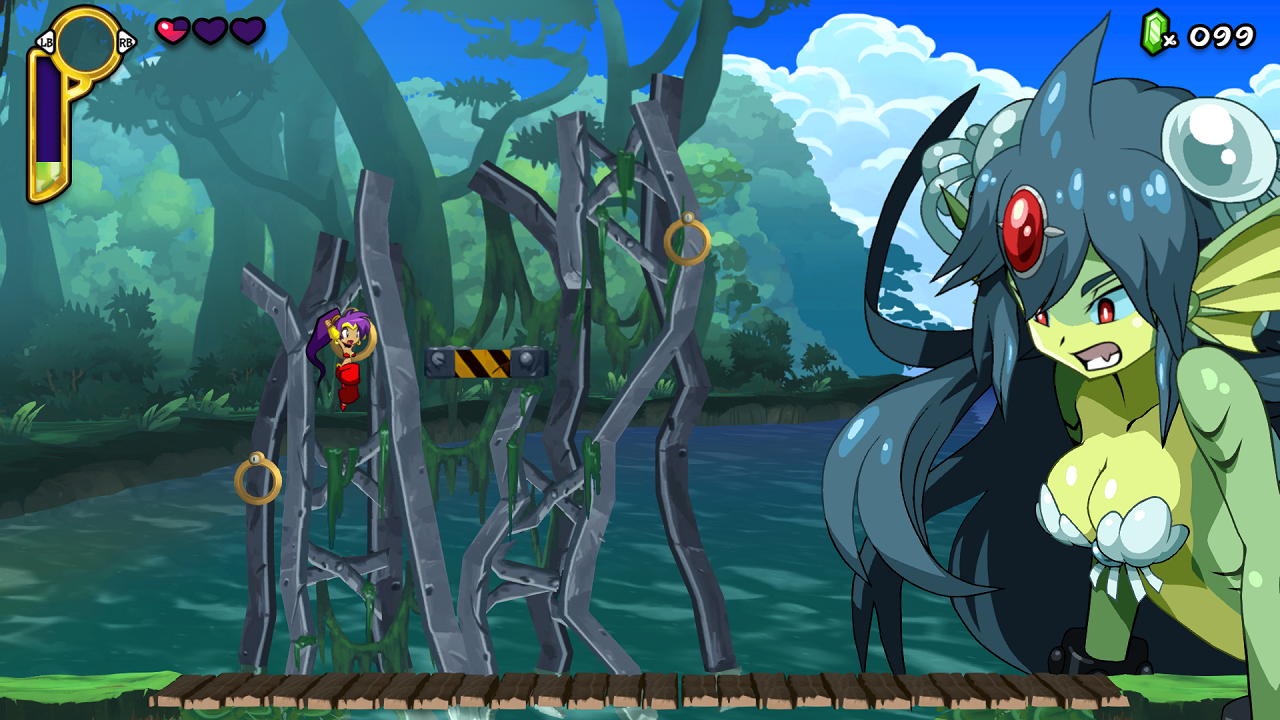 That makes it extra strange that I felt like I only know the developer in passing. It’s a situation where I hear the name and it rings a bell, but I wouldn’t be able to state what else they have produced. Does that mean I am bad at this job?

My fault is amply demonstrated when viewing the list of their previous accomplishments. The Nintendo DS Thor: God of Thunder, Aliens Infestation, Batman: The Brave and the Bold – The Videogame are all titles that serve as a counterpoint to the argument that licensed games are unmitigated garbage. Thor, for instance, was a shining example of creating a movie based game where the home console versions would have been more entertaining had, upon opening the game case, Mjolnir simply fallen out and landed on the purchaser’s foot. Basically, if it was a licensed game that was worth a damn in recent years, there is a highly likely chance that WayForward had a hand in it. 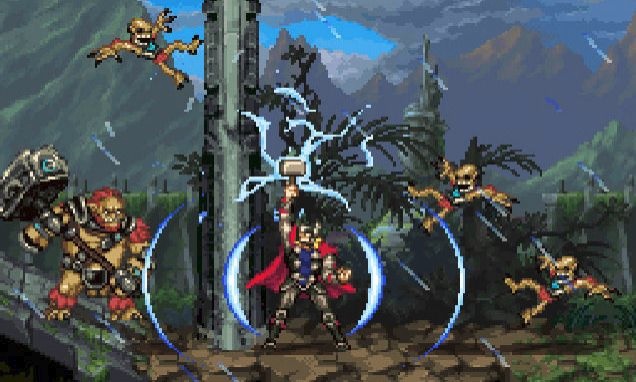 Their licensed work also shows quality with the classic series that they were allowed to touch. Contra 4 for the DS was a title that amply earned its numeral, picking up where the SNES Contra 3: The Alien Wars left off. Double Dragon Neon for consoles and PC took the aging, decrepit franchise and injected 80’s cheese, satisfying combos, and one of the better villains in recent years. It was simply a game that was simultaneously reverent and mocking of the source material.

So, with a history like this, what is my excuse? Obviously, I am an outlier, considering that the Kickstarter doubled the asking price (the fact that a developer of this pedigree had to go to Kickstarter is a topic for another time). So, why is it that WayForward doesn’t hold the same industry cache as Insomniac Games? Speaking solely from my perspective, I would say because they tend to attach themselves to games that would have caught my attention no matter who developed it. There’s a new A Boy and His Blob? On it. Somebody is remaking the NES classic, Ducktales? Good lord, get that in my hands now. 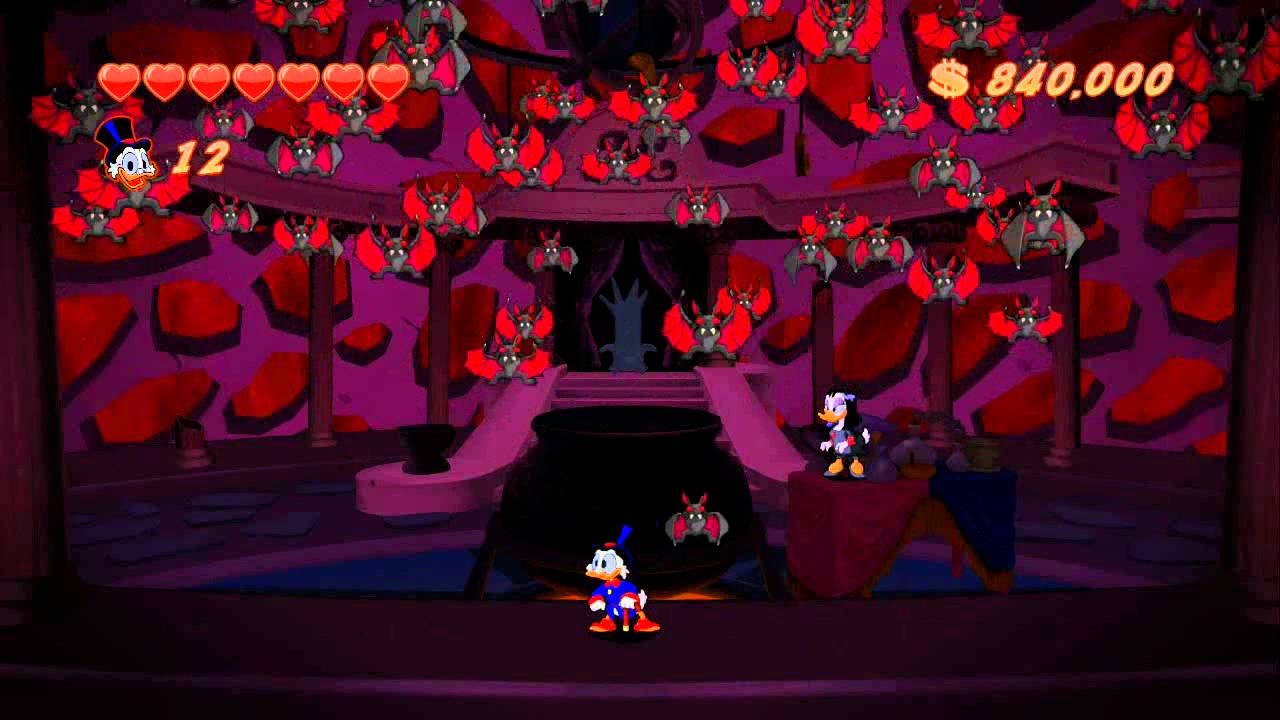 Because these games were so good, but the topic at hand is already known, the developer’s name never reached the forefront of my mind. It took the latest entry from their original IP to get me to notice who they were. This was the first Shantae I have ever played, and now I feel it is required that I hunt down and devour everything else in the series. I will also be keeping tabs on this storied developer from now on. Long story short, snag 1/2 Genie Hero. It’s freaking great. And, to those who backed it on Kickstarter: thank you.