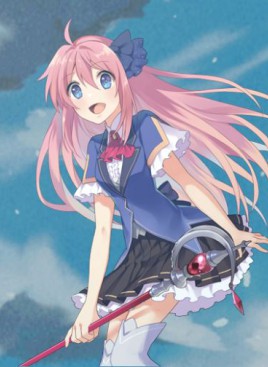 The greatest asset of the indie and doujin communities are that they bring players a wealth of distinct video games. Sekai Project, a company best known for publishing visual novels, have also helped bring a handful of Japanese doujin titles to Steam. Exposing a worldwide audience to niche titles is a great idea, although not all games are necessarily that great. On paper it makes sense why MAGICAL×SPIRAL was picked up for distribution. Developer Broken Desk created a game focused on youthful, adorable magic users who must ascend a tower in order to discover a greater truth. With wacky enemies, colorful graphics and action platforming gameplay, the whole thing seemed like a perfect fit for Steam.

MAGICAL×SPIRAL does bring with it some interesting concepts. For example, all platforming and adventuring is done directly outside or within the tower. The result is that you’re always platforming around the periphery of the tower’s cylindrical shape. The effect of playing a 2D platformer on a 3D rotating background might be a little disorienting (or sickening) initially, but you get accustomed to this within minutes. From there, it’s a matter of using regular attacks or a variety of spells to fight off enemies in your way. Monsters look straight out of an anime series such as a blob cat head or fish which flop uselessly once out of water. The main cast is also lively and distinct.

Players first start out as Medianne Phirtia, a student and magic user who is absolutely obsessed with uncovering the truth behind tall tales surrounding the Phantasm Tower. According to legends, reaching the top will grant the visitor access the magical realm of Celestria. Of course, the only way to join the ranks of its citizens is to prove your worth through the many challenges the tower provides. After about five or so levels, which take around an hour to complete, Medianne’s story will come to a close – but that’s actually just the start of MAGICAL×SPIRAL. This is because a brand new storyline opens up afterward. This process continues as the player receives access to “true” arcs in order to play through yet again and get the complete story. 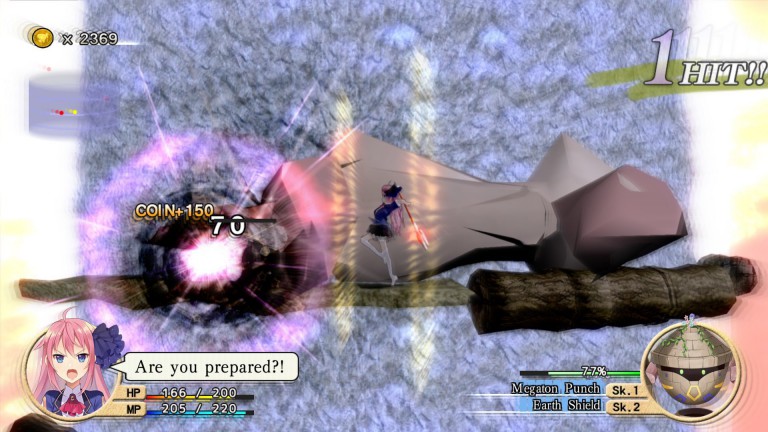 The platforming portion of gameplay typically isn’t very interesting in and of itself. Jumping is easy and there’s only a few stages which make exploration a bit puzzle-like. Mainly, you’re meant to focus on fighting baddies. Initially you begin with barely anything in regard to spells. It’s only after completing a level that the character may be leveled up or purchase new skills via grinding. There’s also the matter of beating bosses, which also offers players a new class of spells to work with. Different spells work better on certain enemies. For example, one enemy’s electric charge can only be negated by certain block spells. In other instances, you may need to use a specific spell to jump higher. Although it might sound a little complex, everything is simple to memorize between a dozen or so abilities.

Unfortunately, MAGICAL×SPIRAL’s execution leaves much to be desired. Characters might be bright and cute, but their animations are disheartening. For example, spellcasting creates a decent effect but the player hardly moves at all. Jumping, too, seems too lack enough frames of animation to look good. Enemy types are few and far between, and also make sad/annoying noises. There are some great touches such as Japanese voice acting, but the game feels haphazard with quality. When it comes to the music, it’s also decent enough, but there are only a few songs to sample before the same tracks start to become grating. 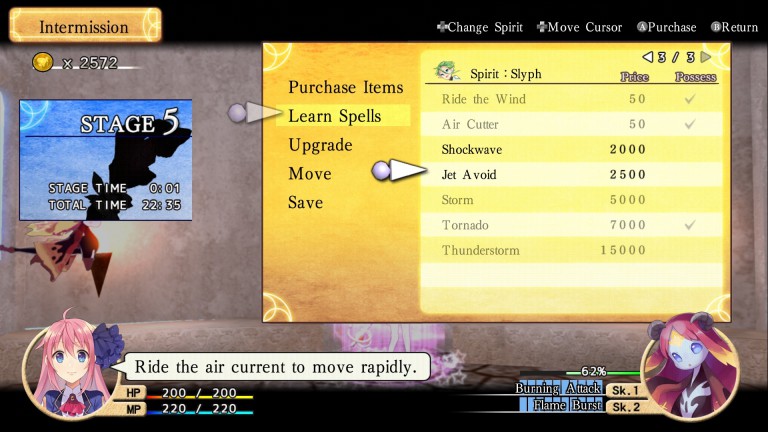 Then there’s the matter of gameplay just feeling stale almost immediately from the get go. While some enemies and attacks do require a specific counter move, most enemies (including bosses) can be spammed to death easily enough. In the case of bosses, even the strategies required to beat a few are absurdly simple to discover and execute. The matter of grinding also comes across as unneeded. It’s not as if levels are that large, so even killing every enemy on a stage won’t give you enough credits to buy every skill. You must go back and repeat the same, already droll, stage again until you have accrued enough currency. With that said, it’s not actually required to unlock everything or fully power up the protagonist. That’s just something to do if you just love the middling gameplay enough.

Finally, there’s the matter of the storyline in MAGICAL×SPIRAL. Sure, it provides reasoning for the gameplay, but nothing about it stands out. The tale is one which is relatively simple, even when looked at from multiple character’s perspectives. In a way, it does not really feel that there was a requirement to reveal layers of the tale through multiple playthroughs. However, if they didn’t do so, then the game would be way too short. Honestly, given the core gameplay is unremarkable, it would have been far more enjoyable if story segments were longer and comprised a single playthrough rather than forcing players through some of the same stages multiple times. 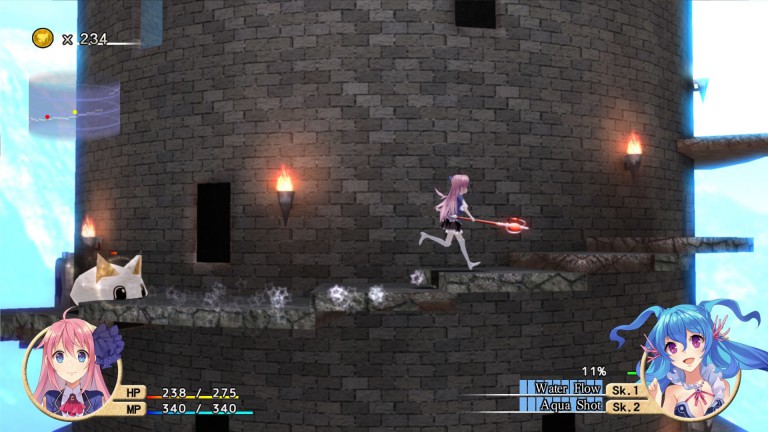 MAGICAL×SPIRAL could have been something special and you can see the intent of the developers. After all, they did put a great deal of focus put toward high quality 2D artwork and voice acting for the project. The problem is that intent alone isn’t enough to make a compelling game. The end result of the experience leaves room for so much improvement. The best aspect is absolutely the ability to use and counter spells, but even that strategic element is unnecessary during the majority of battles. From the adequate but eyebrow-raising animation to forced rather than desirable replay value, it’s tough to recommend MAGICAL×SPIRAL.