Redditor epoch_fail noticed something new about Delaware 87ers jerseys and it’s that they’re sporting a Dignitas logo on the front.

The Delaware 87ers are the D-League team of the Philadelphia 76ers who recently bought Team Dignitas for their return split to the NA LCS. The 76ers are also attributed by some import Korean players as a big reason why they decide to come over.

it’s pretty seeing one of the first sponsorship logos on a jersey being that of an eSports organization even if it’s just the D-League. With more sports teams gaining an interest in eSports for whatever reason you could see more of this in other pro sports. In the EU a couple of major soccer clubs own teams so keep an eye out for some more orgs getting out there. 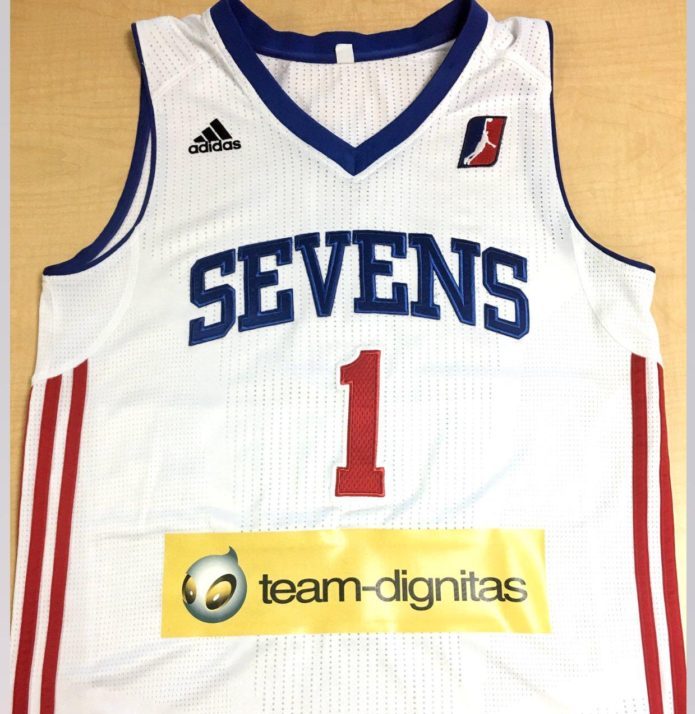