Over the next ten days, Hardcore Gamer will be revealing its Best of 2016 Awards leading up to our Game of the Year. Today we present you with the Best New IP, Sequel, Surprise and Remaster. 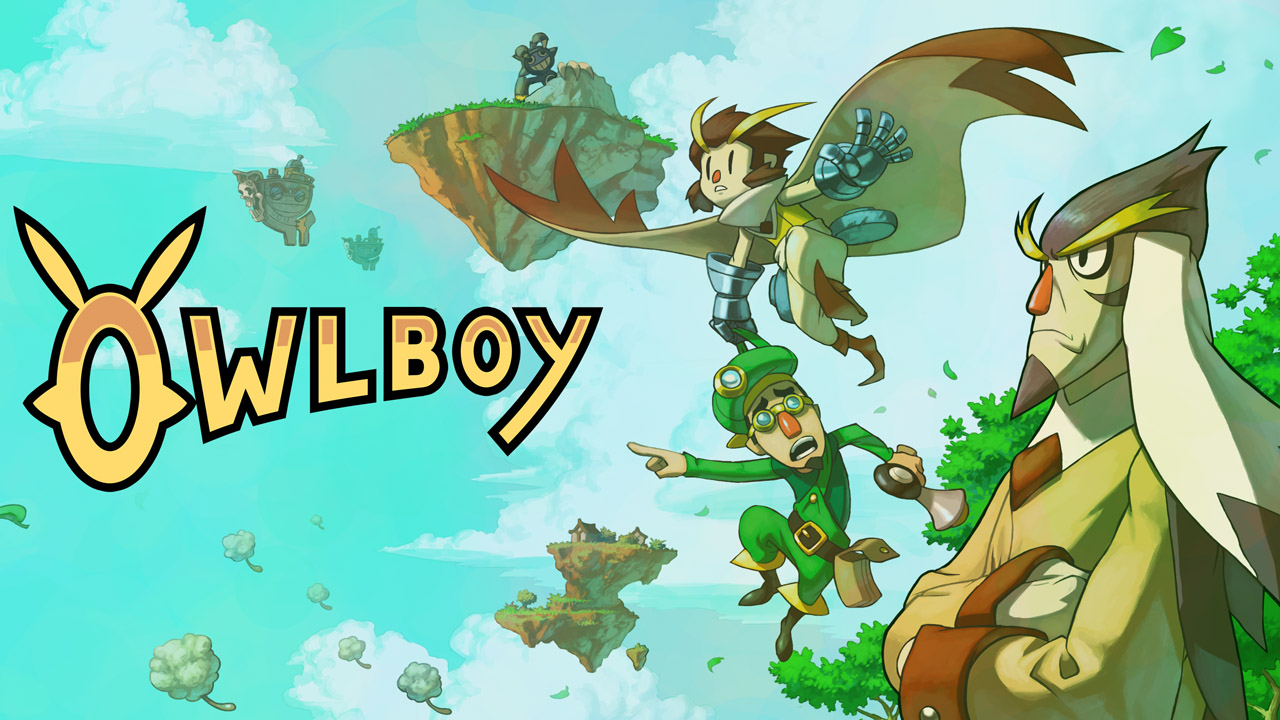 Choosing the best new IP in gaming can always be a bit tricky. Do you go with the game that represents the start of a new franchise with potential future installments that are also impressive, or just the best possible original title overall? Well, regardless of whether or not the world of Owlboy will be seeing any new stories sometime down the road, D-Pad Studio did indeed still provide us with a breath of fresh air, one that also doubled as a throwback to an era that contains some of our best gaming memories. Between having some of the year’s best platforming, a rich and detailed world filled some extremely lovable characters, and several remarkable setpieces and boss battles, Owlboy is an amazing IP that has already created a legacy which will not be forgotten. 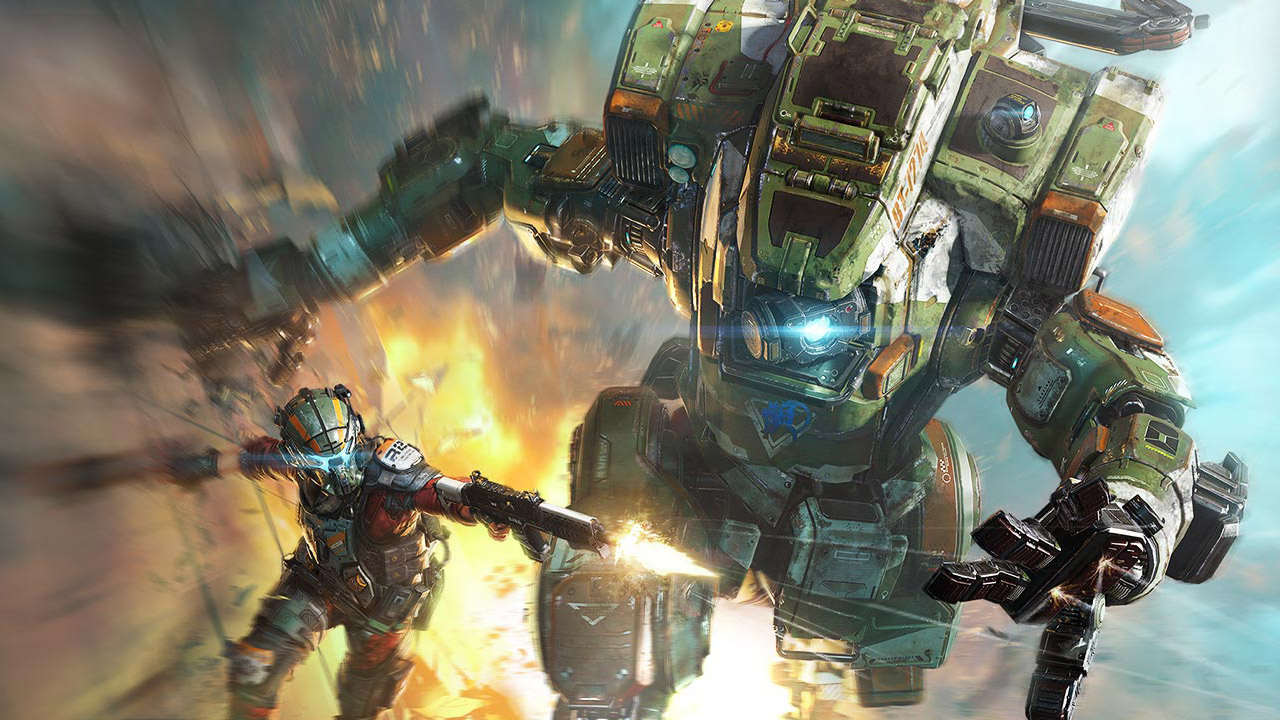 Titanfall launched back in 2014 and was solid. The shooting mechanics felt good and the momentum-based movement system was refreshing at the time. Unfortunately, the game didn’t have much meat on its bones. With only a few guns, three Titans a handful of gadgets and a tacked on multiplayer campaign, Titanfall didn’t feel like a $60 product. With Titanfall 2, Respawn Entertainment changed all of that. Not only did they build upon the successful shooting and movement mechanics with new tools and weapons, they also fixed all the criticism aimed at the original. We have a single player campaign that embraces the game’s unique mechanics to create some truly interesting level designs. There are six Titans to choose from, multiple different guns and customization. Titanfall 2 builds on its predecessor in almost every way, making it a fantastic sequel. 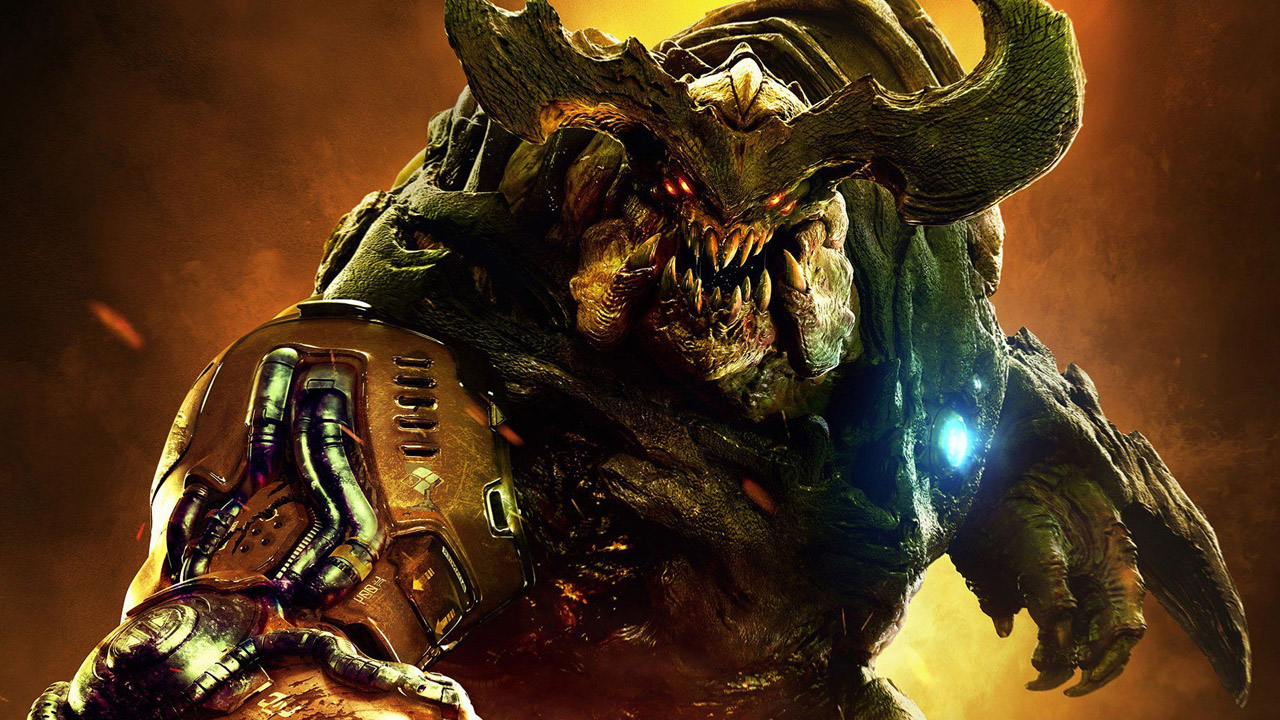 Surprises are often those you come into with low expectation but end up marveling at just how far you’ve been blown away by both the spectacle and the content on show. And no game has come close, in terms of scale of surprise, to this year’s DOOM. Could id really pull through and bring back one of gaming’s iconic titles…or would it be, itself, DOOMed to the ill fates of modern industry standards? If cocking a shotgun in time to the game’s opening jingle is any measure of the game’s memorable, grin-inducing joy, DOOM is up there. Be it the [thankful] presence of speed or just how well the game in of itself treats story as much as the need to poke fun at its own narrative, no matter what aspect you look into, DOOM made sure to turn the dial all the way to eleven without feeling desperate or otherwise safe. By the time the credits scroll, your only thought is: “why did I ever doubt?” 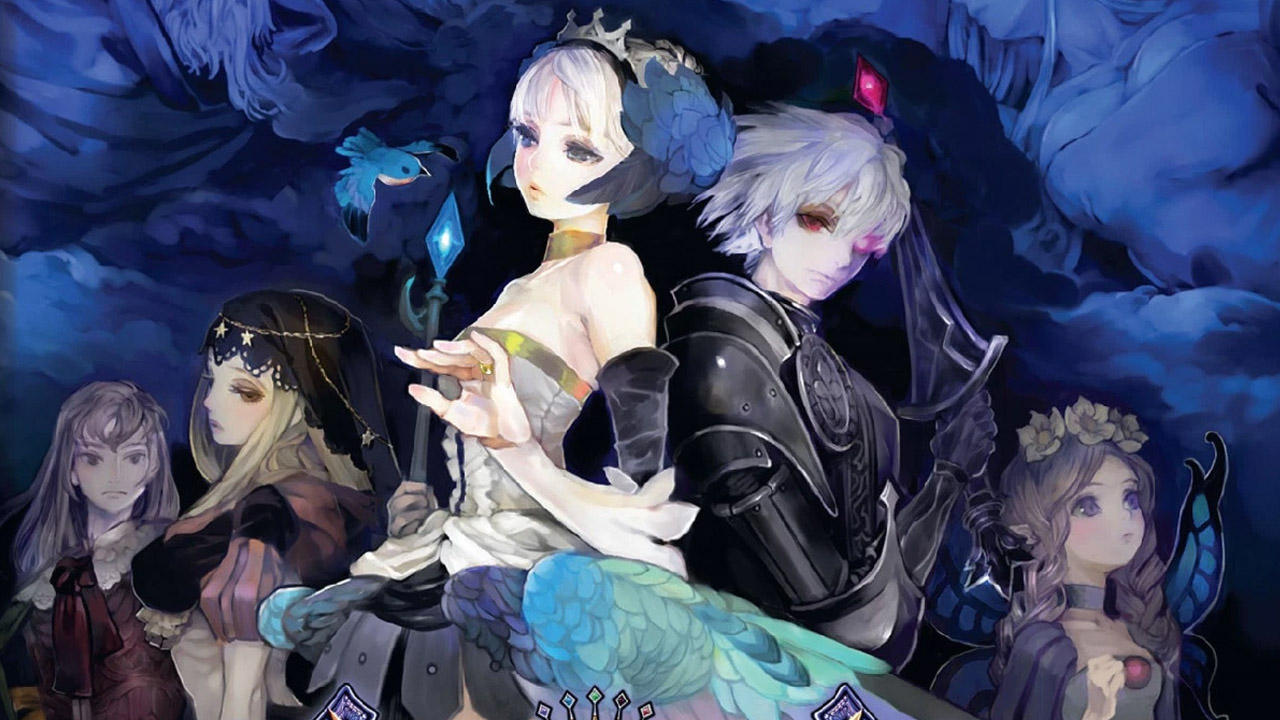 2016 saw many high quality remastered favorites, but none surpassed the quality of the remaster treatment received by Odin Sphere Leifthrasir. All of the artwork was redrawn to make this title look amazing in its new 1080P/60 FPS display, but the revamping process didn’t stop at the cosmetic level. The map system was redone to make navigating through a level easier, and additional background structures and midlevel bosses were thrown into the mix, with some cutscenes being extended and given additional voiceovers. The entire combat system was revamped, making battles faster paced with more action allowing combo hits to number well into the hundreds. Having played both versions of Odin Sphere, all the changes made to it were improvements that made the game more enjoyable but maintained the essence of the original. But for those that thought Odin Sphere was just fine how it was, the original version is also included with the only change made is the updated graphics. Revamping the visuals and gameplay to make the title play like a new 2016 release, but also including the original version for a pure nostalgia fix, makes Odin Sphere Leifthrasir this year’s best remaster.