Among its many strengths and weaknesses, the Crystal Dynamic’s 2013 reboot of Tomb Raider managed to breath life into the husk that was heroine Lara Croft. No longer was she a pointless sex pot that really wasn’t integral to the plot; she became an interesting character with depth and motivation. Much of that improvement can be attributed to author Rhianna Pratchett. That said, being stuck with handling a franchise can lead to stagnation, especially as the writing for the reboot, and its follow up, Rise of the Tomb Raider, weren’t exactly perfect. So, today’s news that Rhianna Pratchett is leaving the franchise in favor of new, unannounced projects leaves me with mixed feelings.

Certainly, her work on Mirror’s Edge, Overlord, and the strangely charming Heavenly Sword goes to prove that the great stuff found in the new Tomb Raiders’ story beats are most assuredly directly attributable to her. One has to factor in that the writing often times gets fitted around the game that has been designed. Plus, the Tomb Raider spin off comics are pretty danged good. Therefore, while the question as to whether or not the series will suffer or find a new direction in her absence remains to be seen, it seems apparent that it will take some stellar talent to continue the series in proper fashion. 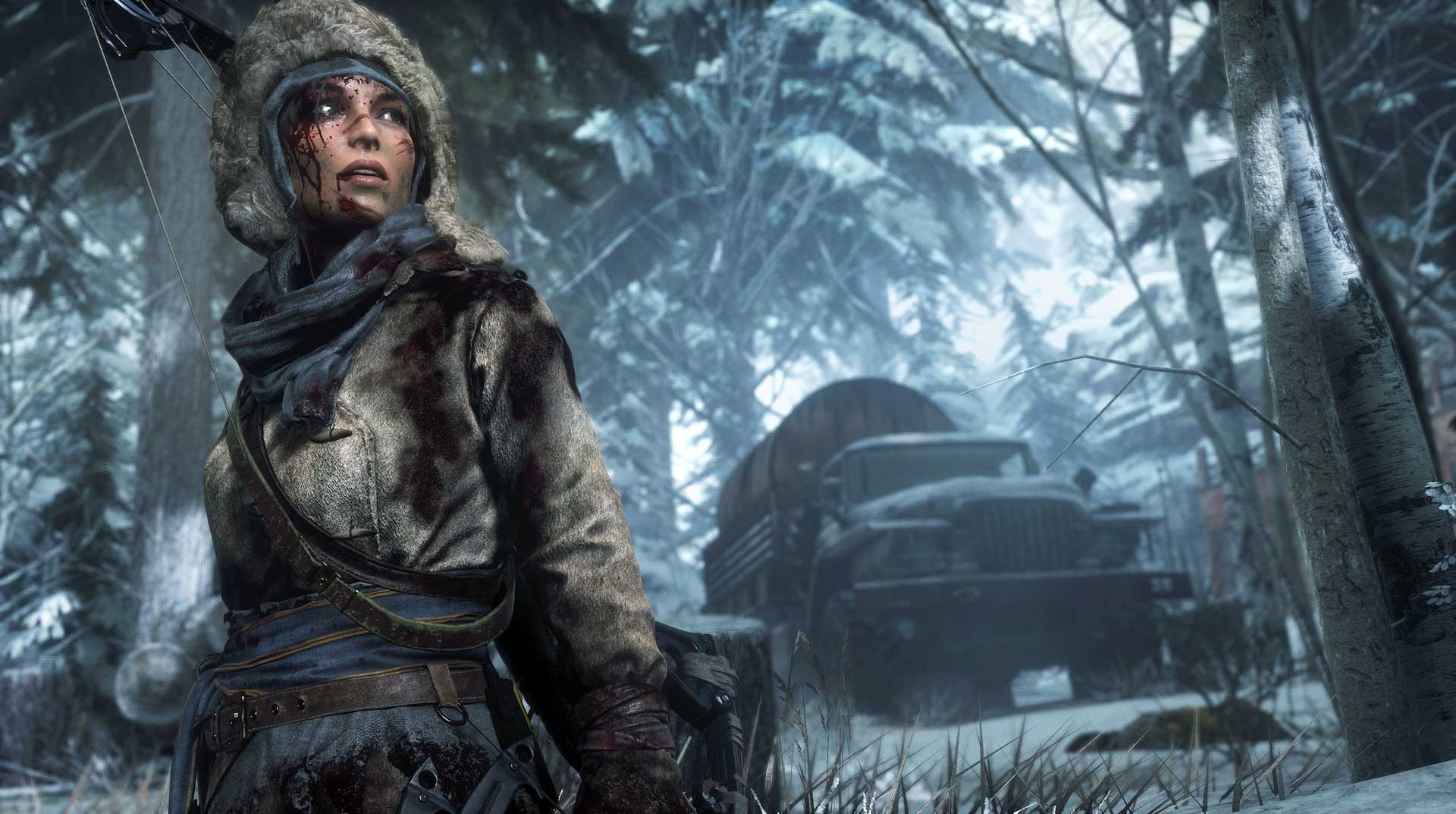 Still, there is much to be said about injecting a fresh perspective into a series. As great as Amy Hennig’s writing for the PlayStation 3 Uncharted trilogy was, the fourth entry to the series surely wasn’t lacking in the story department. This is where the mixed feelings come into play. I’ve long felt that the Tomb Raider franchise was simply “not for me”, overall. The controls were kind of terrible, and the stories poorly done. Legacy and Underground saw improvements on the gameplay front, but the plots were still unmemorable. Matching Ms. Pratchett with the work Crystal Dynamics has already been doing to get the gameplay systems up to snuff produced a duo of really interesting titles. It stinks to risk losing that. However, cycling in a new author can also do wonderful things for the series. I guess time will tell how the rumored Shadow of the Tomb Raider will play out. Of course, we also wish Ms. Pratchett all the luck on her new endeavors.