Nier: Automata is a highly anticipated game for anyone who has completed the 2010 classic Nier and holds it nier and dier to their heart (editor’s note: That game isn’t even out yet and you’ve already run that joke into the ground; stop it already and act like you know how to spell). Nier is a spin off from the Drakengard series, though there are a few that would argue in favor of Nier being a superior title. The writer of this column would be among them, as was mentioned back when I whined and complained about Drakengard 3 some time ago. I made it no secret that Nier is a personal favorite, but like that song says, every rose has its thorn (editor’s note: Poison sucks).

Nier is one of those odd games that didn’t get released to a lot of fanfare but developed a fanbase anyway. On one of many insomniac nights a few years after its release I stumbled across it on some clickbait list about obscure RPGs that everyone needs to play. For whatever reason the premise of this particular game caught my attention and I ended up acquiring it some time later, and it ended up becoming something I held in high regard.

To be somewhat objective, Nier is far from a triple A title and does have some rough edges. The gameplay is pretty standard action RPG hack and slash with some minor platforming, definitely serviceable but not ground breaking in any way. The same could be said of the graphics, on a technical level they are average for 2010 console standards and while there is some interesting and creative art direction the enemy design uses a lot of repetition in terms of using a lot of blocky yellow things. This is somewhat offset by the interesting character design; we have protagonist Nier, a middle aged man who later ends up with a covered eye which seems to be a Nier motif, Grimoire Weiss, a flying book who speaks in a manner that would not be out of the place in the Flying Circus, Kainé, a foul mouthed warrior who dresses like a hussy (Weiss’s words, not mine. Just because she dresses immodestly does not give us the right to pass judgment on her), and Emil, a boy who ends up looking like some nightmarish Tim Burton creation. 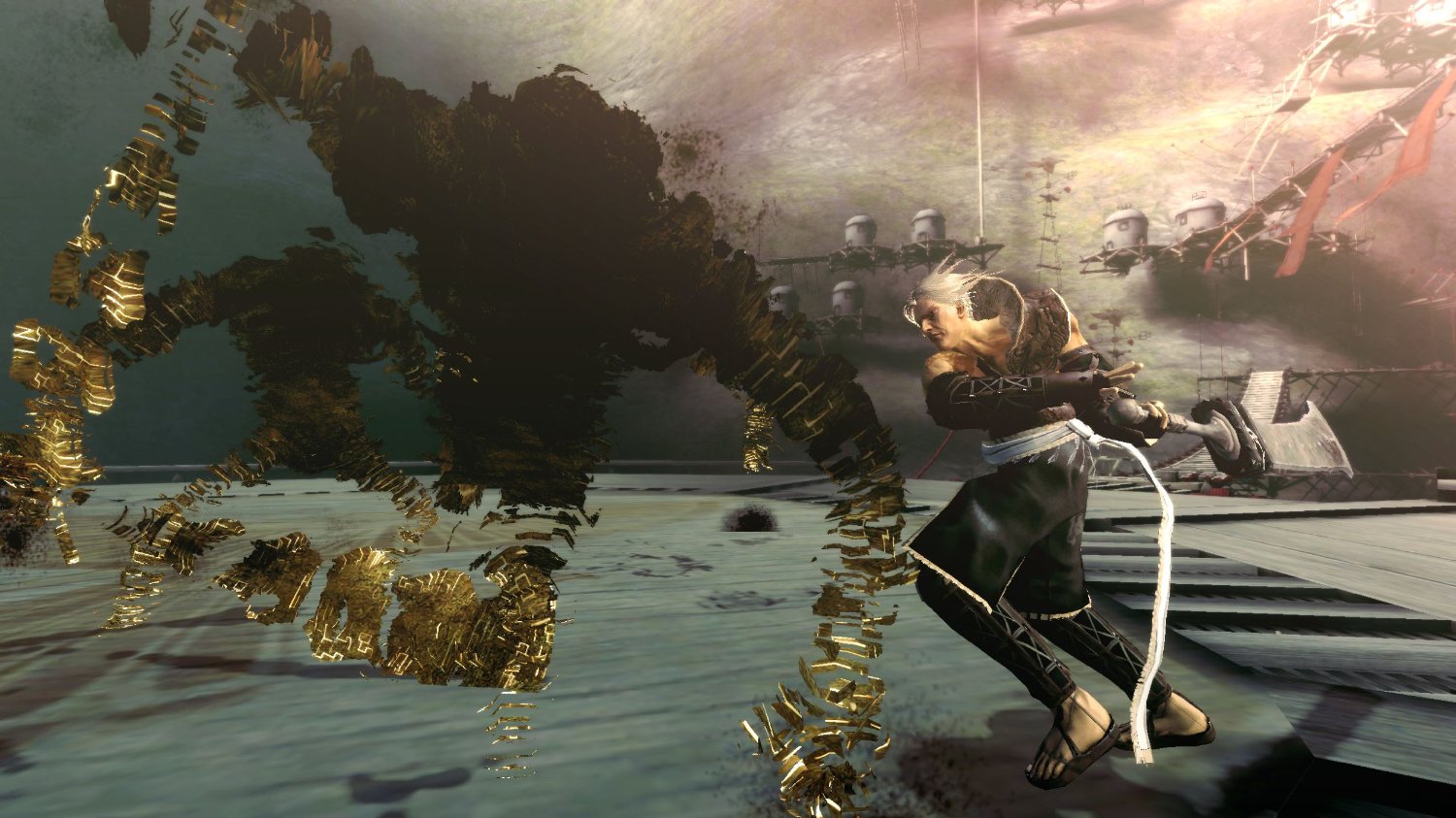 One of things that makes Nier so special is the level of emotion that it is able to convey. The story takes place in a dystopian future set in 2049, at least the prologue does. The rest of the game is set 1312 years after that, in what looks like a world where there has been a collapse of civilization and the world has reverted back to an age of less advanced technology. Nier’s daughter Yonah has a terminal illness known as the Black Scrawl, and he is trying to not be a dead beat dad he sets off on a quest to find the cure. During Nier’s travels he encounters the aforementioned companions and the players learn about each of their dark black pasts. All this is accompanied by one of the most beautiful soundtracks in any game, mixing traditional instrumentation with choral music, which can be frantic and bombastic as well as soothing and melancholic. There are four different endings, which can be completed in succession through a new game plus feature where more details of the story are revealed.

Before we go much further, there is going to be some discussion about the various endings. Many specific details will be left out to minimize spoilers but I cannot complain about what I want to complain about and have it be completely spoiler. If you have not played Nier and want to experience the endings completely unblemished, stop reading, bookmark this page, and return to finish reading after you have completed Ending D. Each ending shows a possible outcome to the story, though none of them are entirely happy. They all fit the overall tone of the story, but there is some tragic lining to each of them. Ending D is simultaneously the best and worst ending. 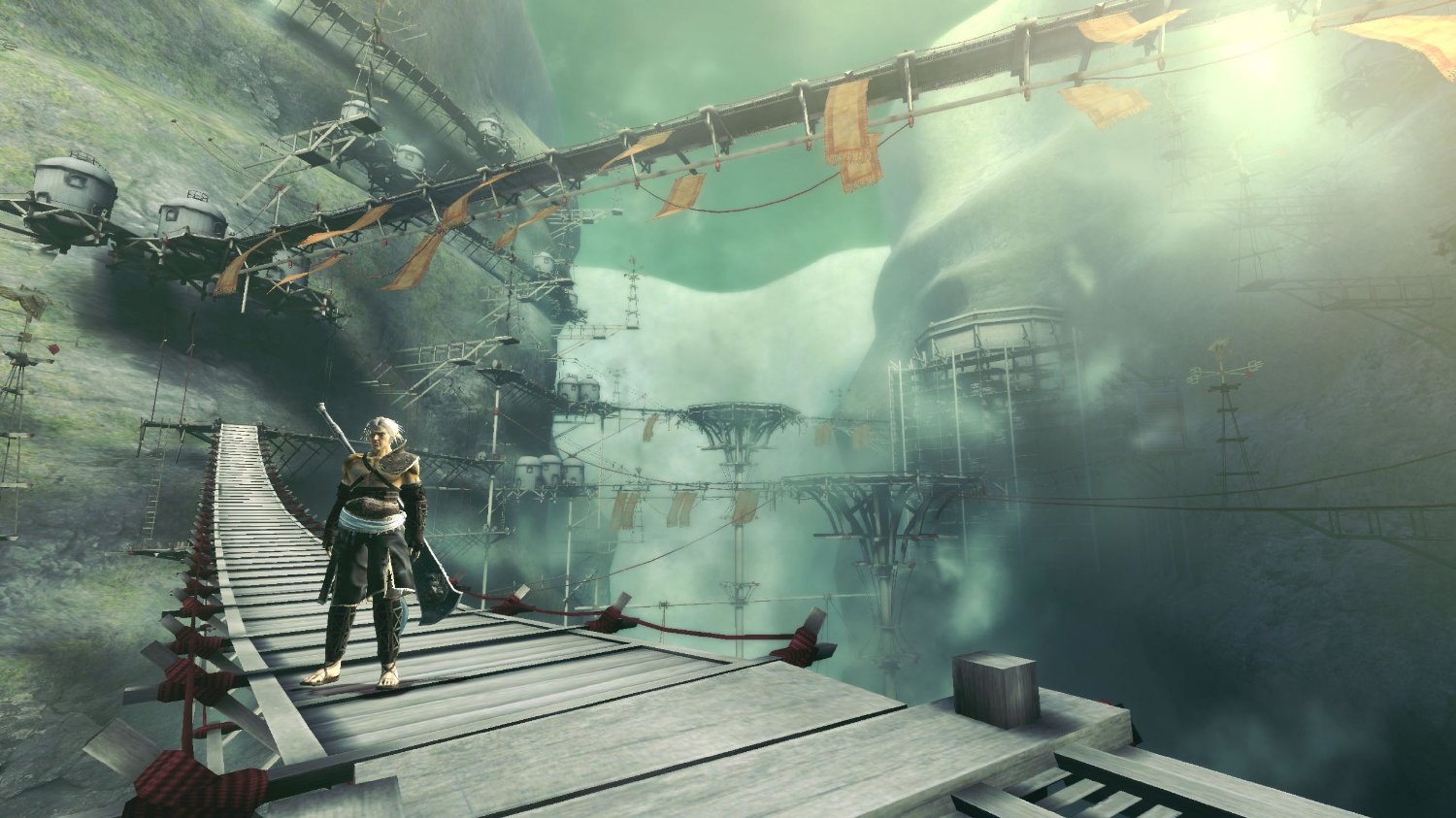 Repeat, this game came out in 2010 so this isn’t a spoiler on the level of Homer Simpson walking past the line waiting to see The Empire Strikes Back, but some sort of spoiler does follow. In ending D, Nier is erased from existence. It is not that he simply ceases to be, all traces of his existence are wiped clean from the world, as if he never existed. In its own sad beauty, this fits with everything leading up to this point, and it is a bitter pill to swallow to watch this character you have built and guided through this journey come to such a sad ending, where he not only leaves the world but none of the people he meets or even his daughter will have any memory of him. And neither will your game console.

To fully drive home the point that all traces of Nier have be erased from the world, all save files associated with Nier will be deleted from the game console. The title screen will look a little different, and whatever name you had for file will no longer be usable. Aside from that, it is as if the game was never played. All the time that was spent getting 100 percent weapon completion to unlock Ending C is gone, any fish you caught are gone, any odd jobs you took on for the townspeople are no more. Every trace of every action you did is completely erased. I give credit for the symbolism of this act in theory, but in reality it is just rage inducing. Every Nier save file, not just the one that unlocked Ending D, is gone without a trace. There are a couple ways to cheat this mass deletion such as uploading the save file to the cloud or a USB device and reinstalling it but having to manipulate the system like that is just annoying. 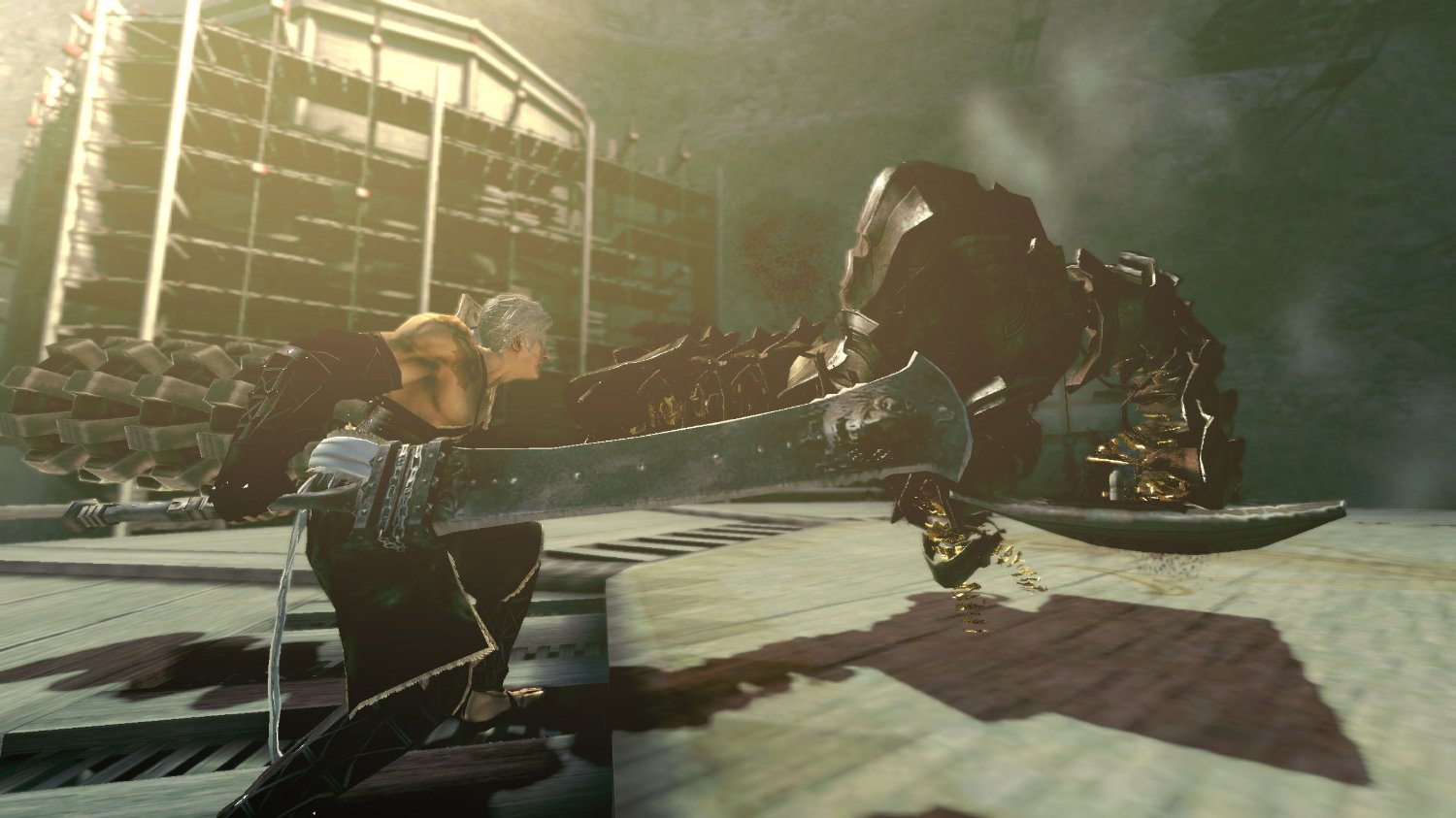 Sometimes I do want to finish up side quests and random optional things after I complete the main game, which most RPGs allow to take place. With Nier, you need to be completely sure you are done with the game when you are ready to unlock the final ending. Taro Yoko may be a genius when it comes to directing quirky RPGs, but he also has a sadistic streak in him where he seems to enjoy punishing players who reach the end of his games. Nier is a great game that I recommend to all fans of action RPGs, just be prepared for the proverbial kick in the nuts when reaching the final ending comes at the price of all your save files. I still look forward to Nier: Automata, but dread what sort of cruel joke awaits us at the end of that one. At least I should get an easy topic for this feature out of it.