When it comes to writing articles and features anywhere, the listicle acts as the cheat code. Easy for the reader to digest and easier for the author to write, it’s a lazy way to throw a bunch of disparate ideas together and call it a day. With so many varying thoughts, it’s so very, very tempting to just block each point off into discrete chunks, because working to create a coherent flow in text is for suckers. With that said, let’s take a look at what to expect from this venerable of content creation method coming out of the games press in the coming year.

While I don’t remember the topic at hand, I remember reading the coining of a term in an old GameFan that has stuck with me for years. It described a franchise getting milked so hard and vigorously that the resulting milk was tinged with red from the blood of the chapped udders. Strawberry Milk. Koei Tecmo has been serving strawberry milk like nobody’s business.

Look, I am a huge proponent of Koei Tecmo and Omega Force’s Musou series, and am very willing to step to its defense. Just looking at what’s been announced for 2017, though, is causing even me to say “hang on, guys.” This year alone promises Dynasty Warriors: Godseekers, Musou Stars, Berserk and the Band of the Hawk, and Dragon Quest Heroes II. That’s not even factoring in other titles using the formula like Marvelous’ promising Fate//Extella: The Umbral Star. That’s a lot of battlefields to clear and a untold presses of the square button. 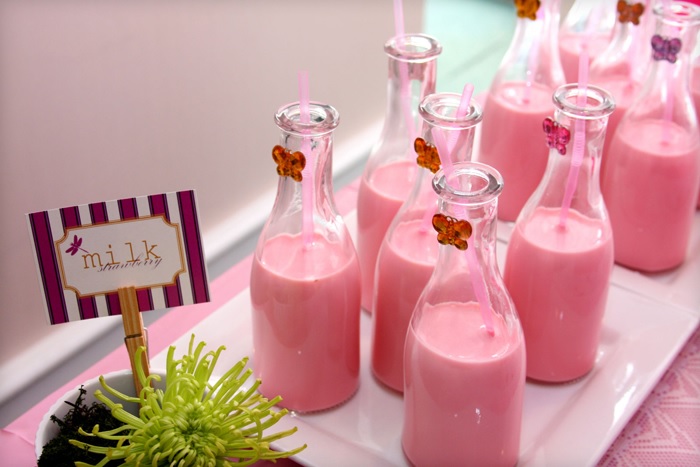 The Best Games You Have Never Heard Of

This list will invariably contain no titles that you have never heard of. Many popular sites make the common mistake of mistaking self or indie published titles as being under the radar, and will take the opportunity to throw together a list of titles with hundreds of thousands of sales and more word of mouth than Hidden Fences’ theatrical run under the belief that they are blazing trails. It’s lazy and embarrassing, and if there are two things I know about being, it would be lazy and embarrassing. 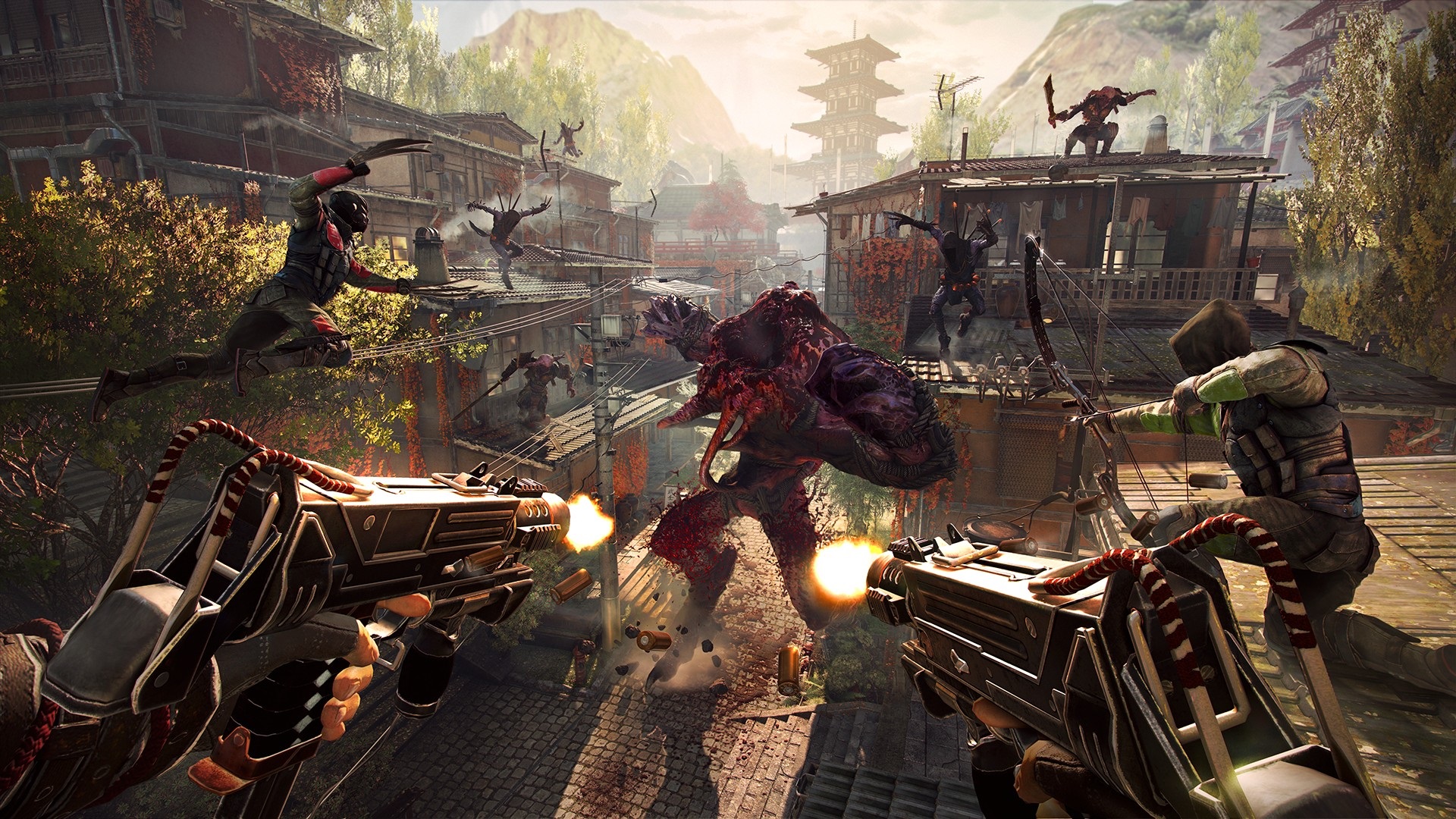 Seriously, Shadow Warrior 2 fits the criteria for some of these people.

Okay, this idea was actually kicking around in my head before I decided to mock it, but with the upcoming reboots of Phantom Dust, BattleTech (in video game form), Call of Cthulhu, and Prey, the reboot bonanza is continuing at full steam this year.

That last still baffles me. How does one reboot a one entry franchise? Why not just call it something else? It seems to me that all that is being done with this move is disappointing the people who saw footage of Prey 2 and want to play that. Other titles could also be considered for this list, despite being a numbered sequel. It’s been so long that an entry has been seen that The Bard’s Tale IV could arguably also be considered a reboot. 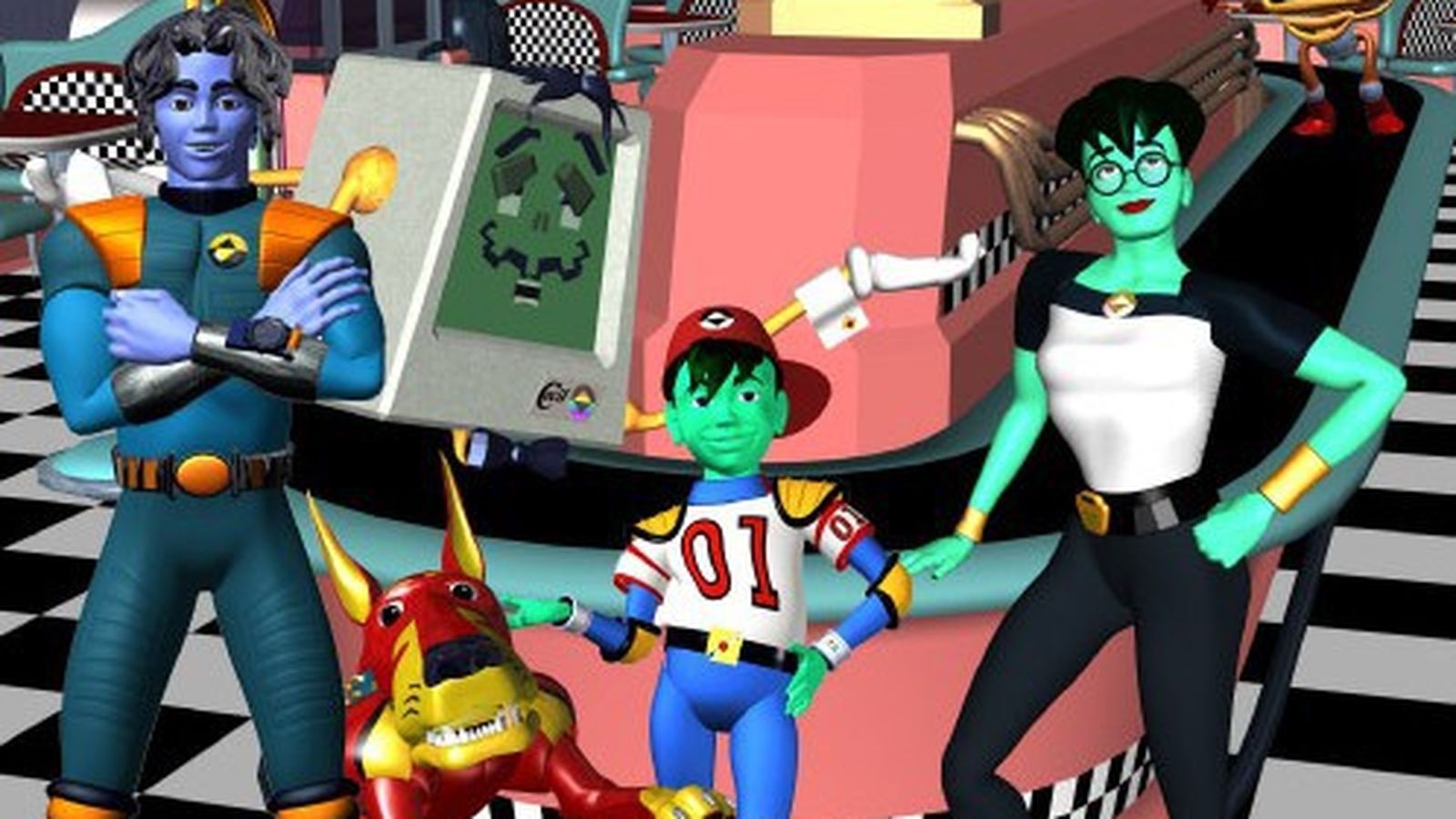 Then there is the (probable) game based on the rumored Reboot reboot.

These 50 Characters Should Have Been in Injustice 2/Marvel vs Capcom: Infinite. You Won’t Believe Number 18!

Gamers are well known to be a contentious lot. So are comic fans. Obviously, there is plenty of interest overlap in the Venn Diagram of the two fandoms, but one way to fill message boards and article comments is to talk about what character should have been in the latest mash up fighter. People will express great displeasure that Egg Foo Yung was not in Injustice 2 and woe betide Capcom if Infinite not include Woodgod. With that said, there will be some serious rage if Frank Castle, aka The Punisher, is not a playable fighter this time, Capcom. 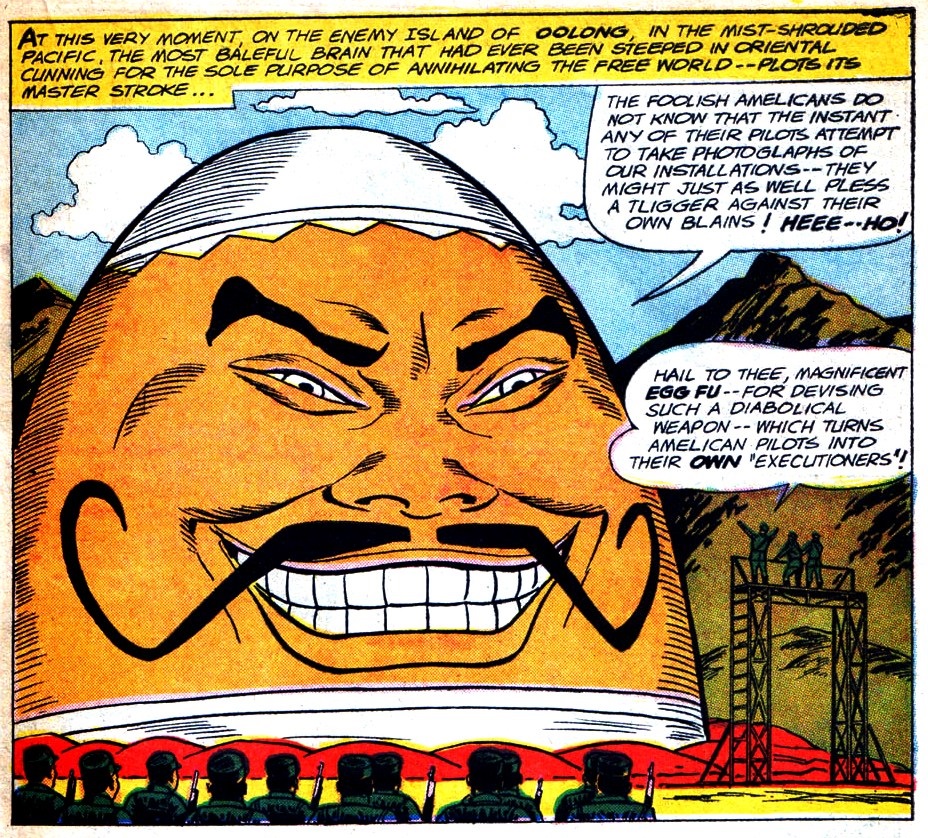 Ten Things to Do Instead of Buying a Switch on eBay

If history is any indicator, Nintendo will horribly underproduce their upcoming Switch console. They’ve been pulling the same nonsense since the Nintendo 64 shortages made every news broadcast in 1996, with the only exception being the Wii U. Rumor is that they still tried with that one, but nobody wanted it. It’s great strategy for hype and promises more sold units when the company finally decides to make enough to meet demand. People will see it on the store shelves, remember that it’s supposed to be hard to find, and snatch it up.

There is no reason to believe that the strategy will change this time around, and eBay sellers are certain to have themselves a Spring holiday with the markup that they’ll get away with charging. Gaming sites will be looking to capitalize on the buzz, writing up anything they can to bring in the views and attempt to stay relevant. Of all of the supposed listicles that this article mentions, this is the one I most believe will exist at another outlet. I also predict that one of the items, if not the “Number One” spot, will be “Buy a Wii U or 3DS.” 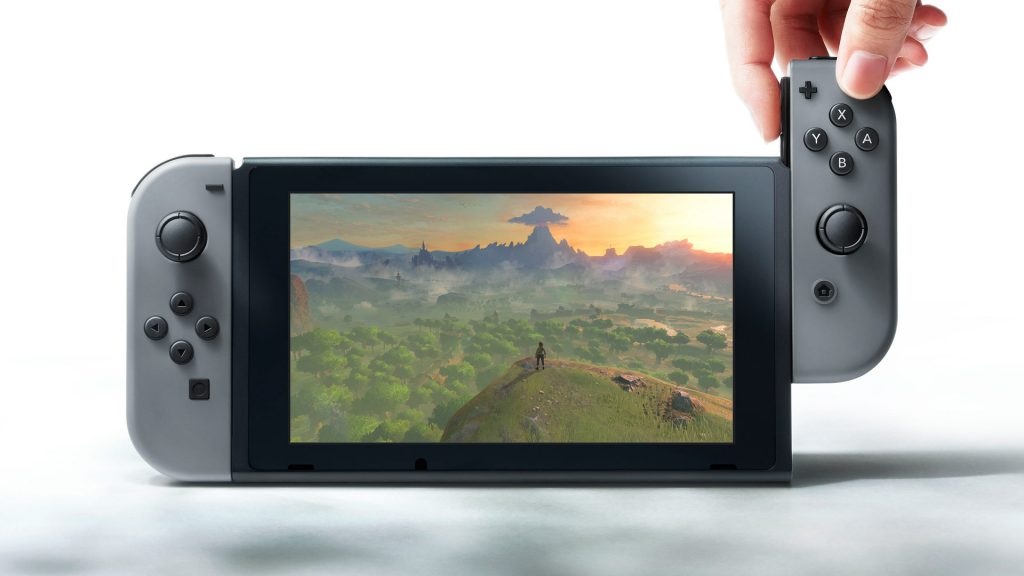 Imagine this but not on store shelves.

Persona 3 begat Persona 3: FES and Persona 3 Portable. Persona 4 begat Persona 4: Golden. Each post release return added new features, characters, and quality of play enhancements to make the double dip worthwhile. I expect the same will hold true for Persona 5. The sad thing is that, even though I know this, I’m still buying the Take Your Heart edition this April (assuming it doesn’t get pushed back again), and will gladly buy it again when the theoretical Crimson version launches. 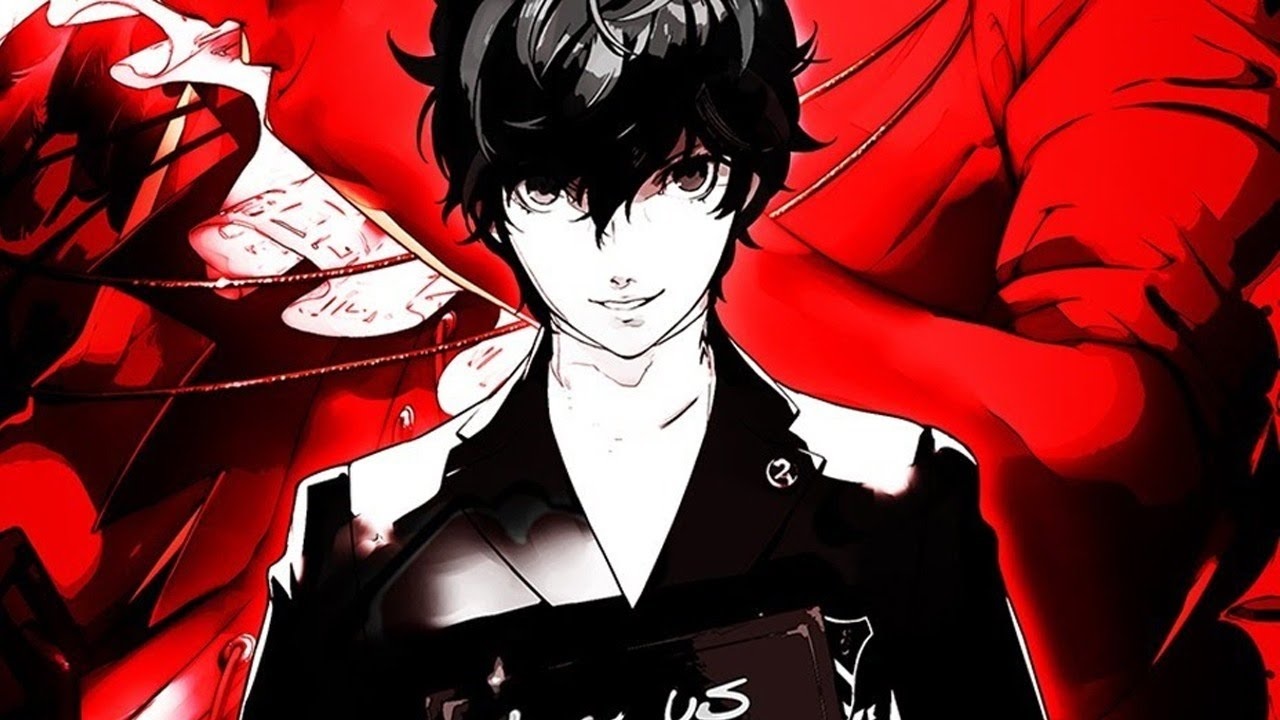