Gamevil’s rather comical RPG that has players flinging their heroes across a battlefield has introduced a brand new theme in the newest update. In celebration of the Lunar New Year, Knight Slinger has adopted characters from the ancient Chinese novel Journey to the West. This includes the king of the Apes, Sun Wukong, Sha Wujing, Xuanzang, Zhu Bajie and more. Each one of these characters can be collected in the limited time Divine Dungeon where you can collect their pieces.

That’s not all, though, as the Starble rewards system in Duel Arena has been adjusted to give players even more rewards, alongside the new Limitless game mode. This mode allows players to fight to their hearts content with no restrictions in combat. In addition, a “Revenge” feature has been added to Siege Battle, which allows players to go after the individuals who swiped their ranking right from under their feet. 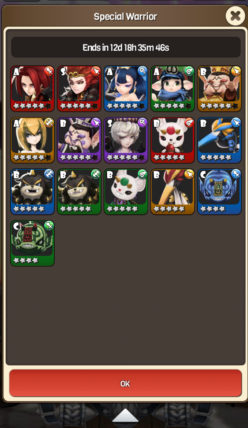 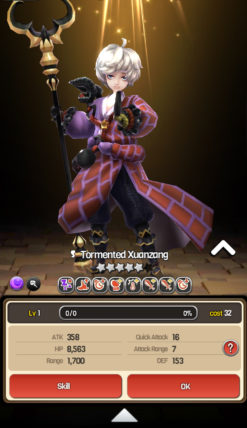 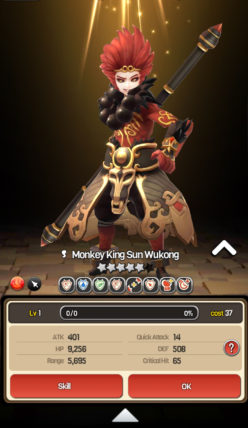