Going in completely blind to seeing Giant Sparrow’s What Became of Edith Finch, I really didn’t know what to expect. As I waited for my turn to play, I thought it might be one of those games that could be dismissively described as a walking simulator. When I got my turn, this impression was amended to being an impressively beautiful walking simulator. Turns out that I got the walking simulator part wrong, which makes sense as this is a game coming out of the studio that made the wholly unique The Unfinished Swan.

My demo time starts off with a first person introduction to Edith. Her mother just passed away and a key was sent to Edith at the mother’s bequest. Returning to her childhood home, where the Finch family lived for generations, Edith begins piecing together the history of her ancestors through exploring the home. 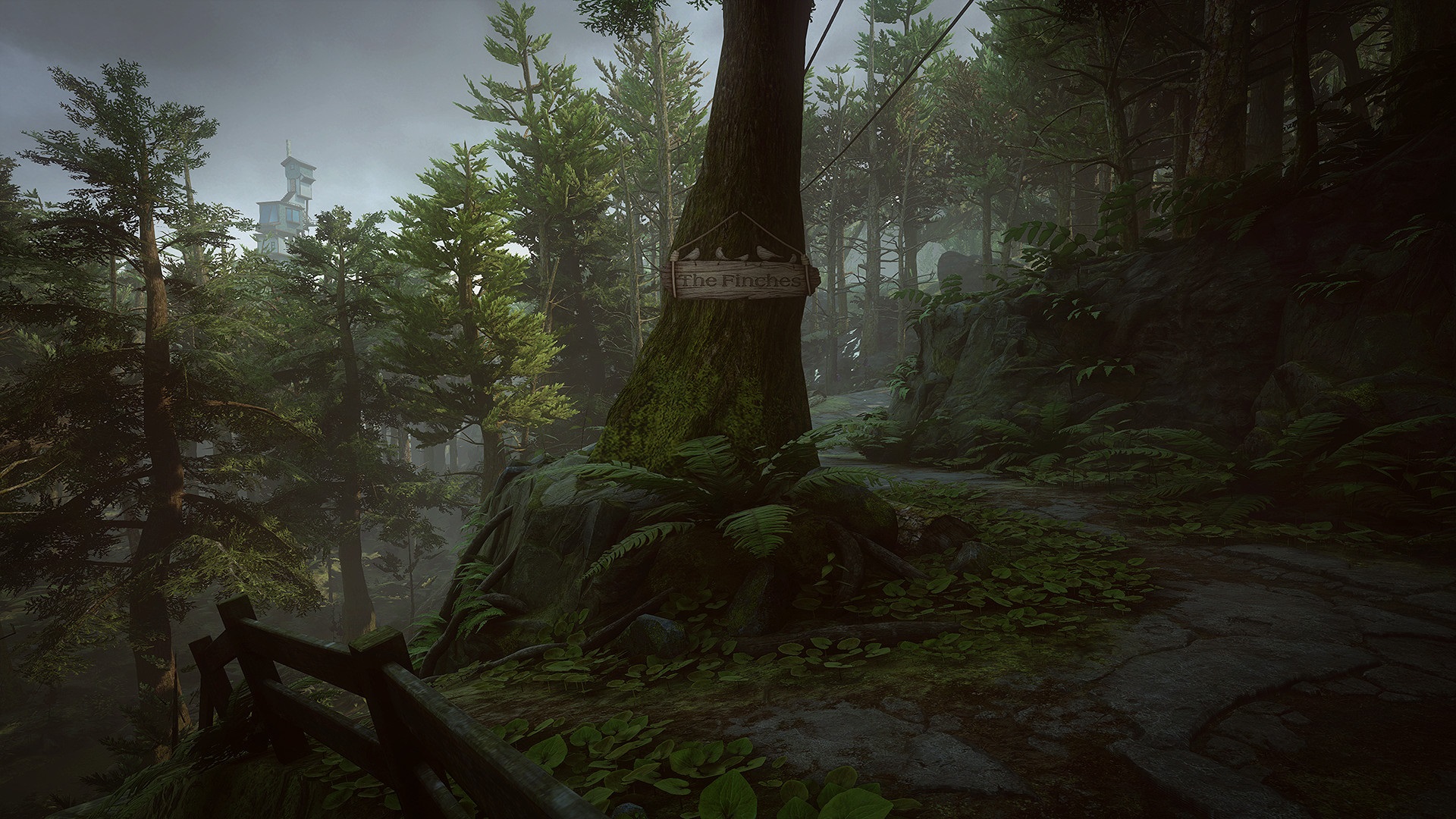 This takes place in multiple vignettes from the perspective of each family member, each culminating in their demise. After exploring the home, I came across the diary of one young Molly Finch, and was transported to a short adventure from her point of view. I’ve been debating whether or not to detail the events of this section that I experienced in the demo for fear that it might ruin the experience for other players. On the other hand, it also goes to show why people should be excited about this adventure title. Thus, any reader concerned about spoilers should skip the next two paragraphs.

Taking place in the 1940s, the player takes control of Molly after she has been sent to bed without dinner. The little one writes in her diary about how ravenous she is, and proceeds to search anywhere she can for nourishment. After eating some gerbil food, she proceeds to the bathroom and downs a tube of toothpaste. I don’t know what they used to put into the stuff, but it might explain the following: Molly sees a bird outside her bedroom window, decides that it looks tasty, opens the window, and jumps out. 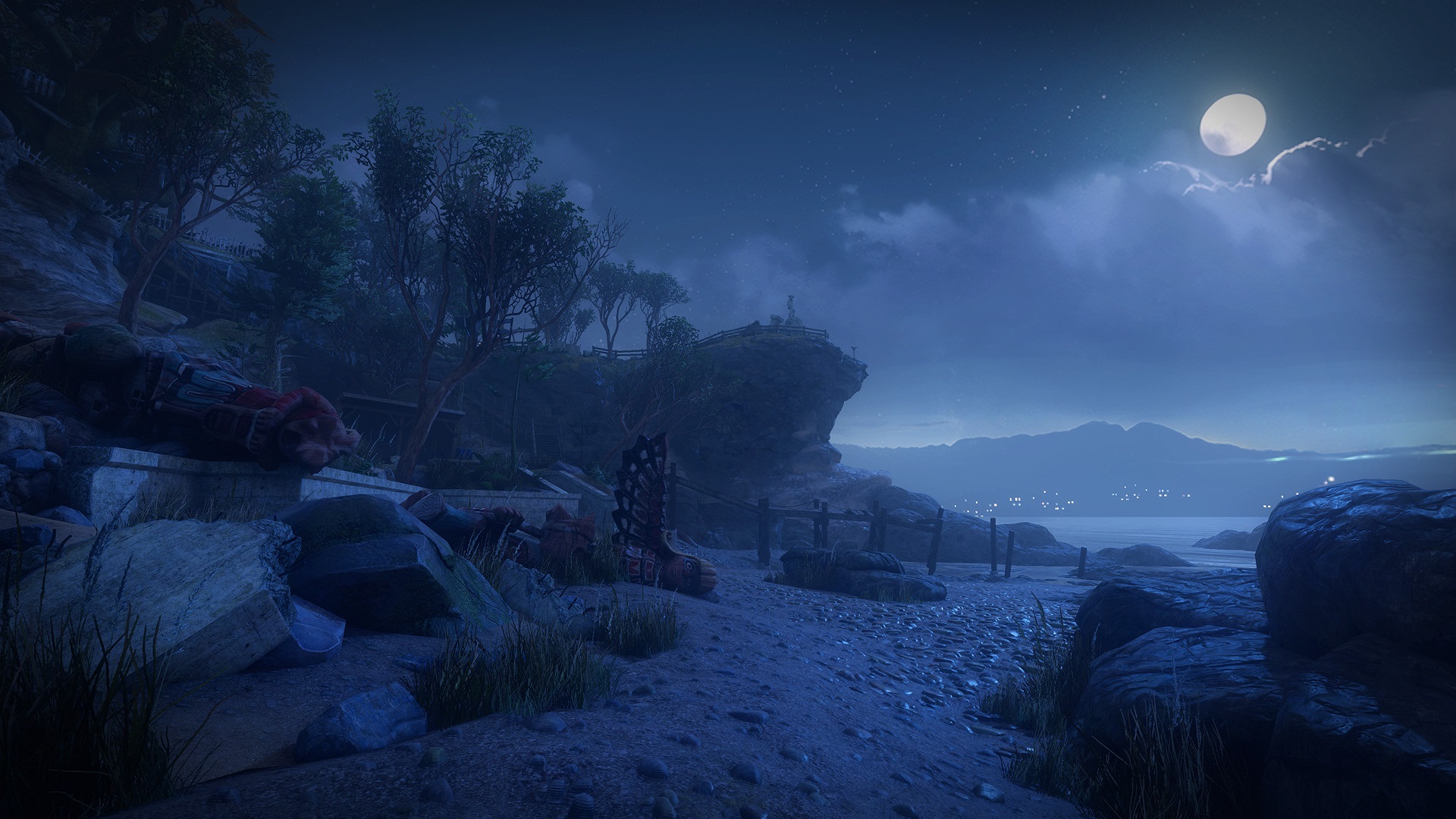 This leap finds her transformed into a cat. She chases the bird, leaping from tree branch to tree branch until she finally catches her prey. Suddenly, she is a bird. A predatory one to be specific. The player is now flying through the air, snatching up cute little bunny rabbits and devouring them. After catching a giant mother bunny, Molly becomes a shark tumbling down the side of a mountain and into the sea, where it’s fish eatin’ time. That’s not enough, though, and Molly changes to a tentacled horror from the deep on a ship at sea, sneaking up on unsuspecting sailors and, of course, ingesting them. A scent then catches Monster Molly’s interest, a morsel that cannot be ignored. Jumping into the sea, the creature swims and eventually climbs through a house window, slithering under a child’s bed. Molly’s bed. The perspective changes back to Molly, with her final line confessing that she knows it’s there and waiting.

This is just one of the many vignettes to be found throughout the upcoming game, with the developer promising that each one will feature different gameplay mechanics and a unique experience. The sheer variety of play found in The Unfinished Swan is proof that the developer knows how to pull this type of thing off. 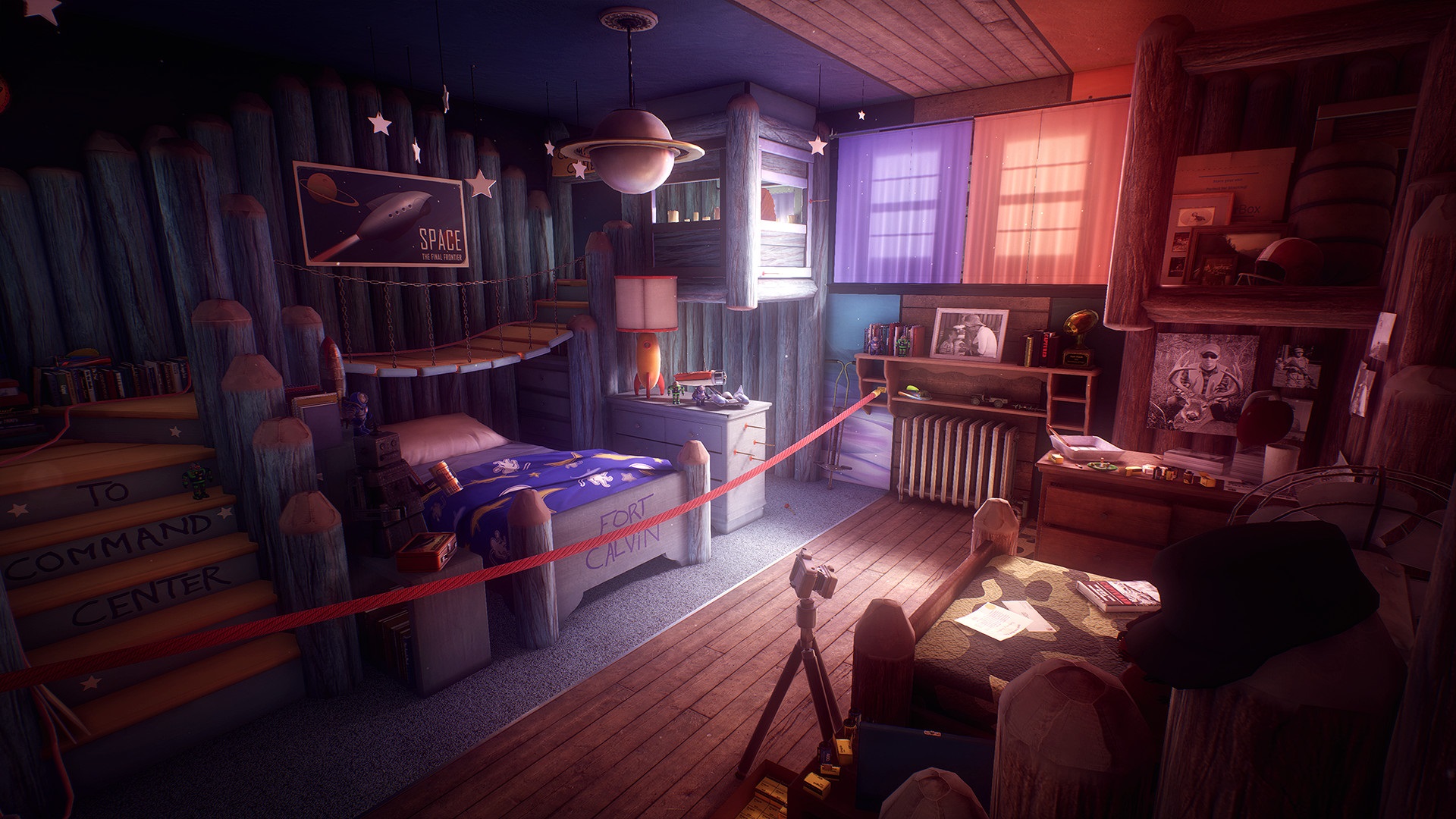 Entranced as I was with just the one small taste, there is ample reason to pay close attention to this title as it nears release later this year. Even the initial walk up to the home and exploration within was littered with tantalizing clues as to the tragedies and mysteries surrounding the dwindling family tree. Right now, we don’t know what actually does remain of the titular heroine, but I am extremely eager to find out.