Real talk: When I first heard about the concept of Devolver Digital’s recently announced Minit, I assumed I would despise it. Even though it’s a title created by a super group of indie developers, including Kitty Calis, Jan Willem Nijman, Jukio Kallio and Dominik Johann, everything about it screamed at me to stay away. The basic flow is this: the protagonist is cursed. Though he cannot die permanently, each of his lives are limited to a minute. Thus, it is up to the player to venture out into the world and complete tasks to progress the story and to lift the peculiar malady. Being as I don’t like an artificial clock, and the 8-bit black and white aesthetic doesn’t wow the eyes, it seemed like a cute idea that has no place near me.

In practice, though, things are quit different. While the timer does exist, the world is laid out in such a way where the player can at least make some progress with each reincarnation, even if said progress is the gathering of information. When a player finds a watering can, or other item or power up, they will always have it. So, the flow can break down to finding a sword in one life, then press a button to wake up in bed. Next life, go find and kill five crabs and then pick up coffee at a diner. The life after, the player can use the strength granted by said coffee to push a box and retrieve a key. 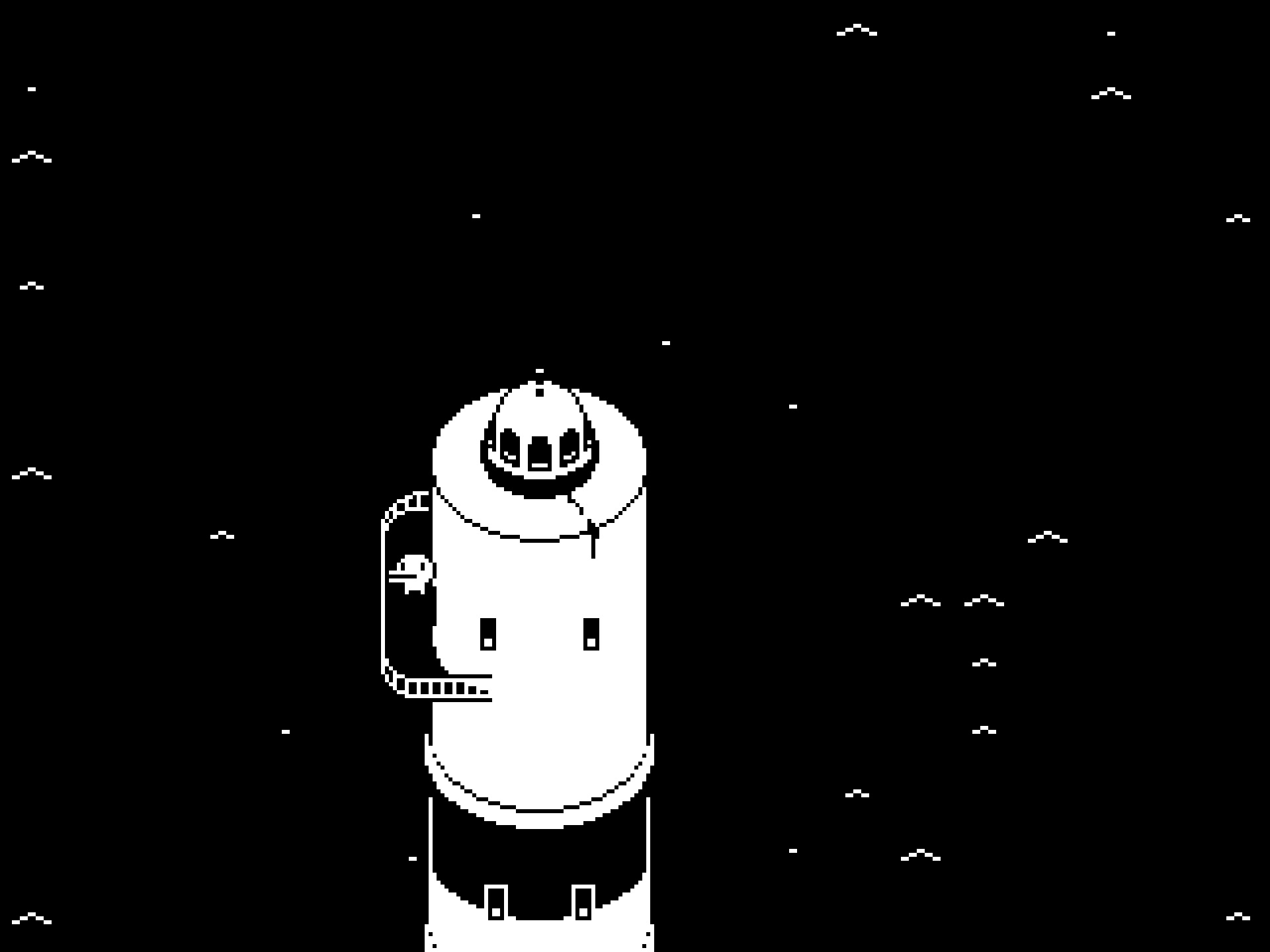 Each sixty second existence does allow for a little adventure. The timing is perfect. It’s short enough to grant a sense of agency, while making the commitment to another attempt a small investment. The world is laid out in such a way that even the tiny time frame allows for meaningful progress. This a game that focuses on tight, thought out design. It shows.

Despite the short lifespan of each attempt, this isn’t going to be a small, few minute experience. Littered across the world are various homes where the hero can set as his spawn point. Each area will have its own series of challenges and puzzles before it’s possible to move on. So, it is theoretically possible for Minit to take on an epic scale that wouldn’t be immediately obvious based on its own creative conceit. There will also be tons of easter eggs and optional puzzles packed in. For example, there is a plant early on that can be watered during every life. Doing this enough bestows the player a small bonus. The Devolver rep I spoke to confessed that he still hadn’t found everything that was packed into the short demo, giving truth to the promise of loads of secret things to discover. 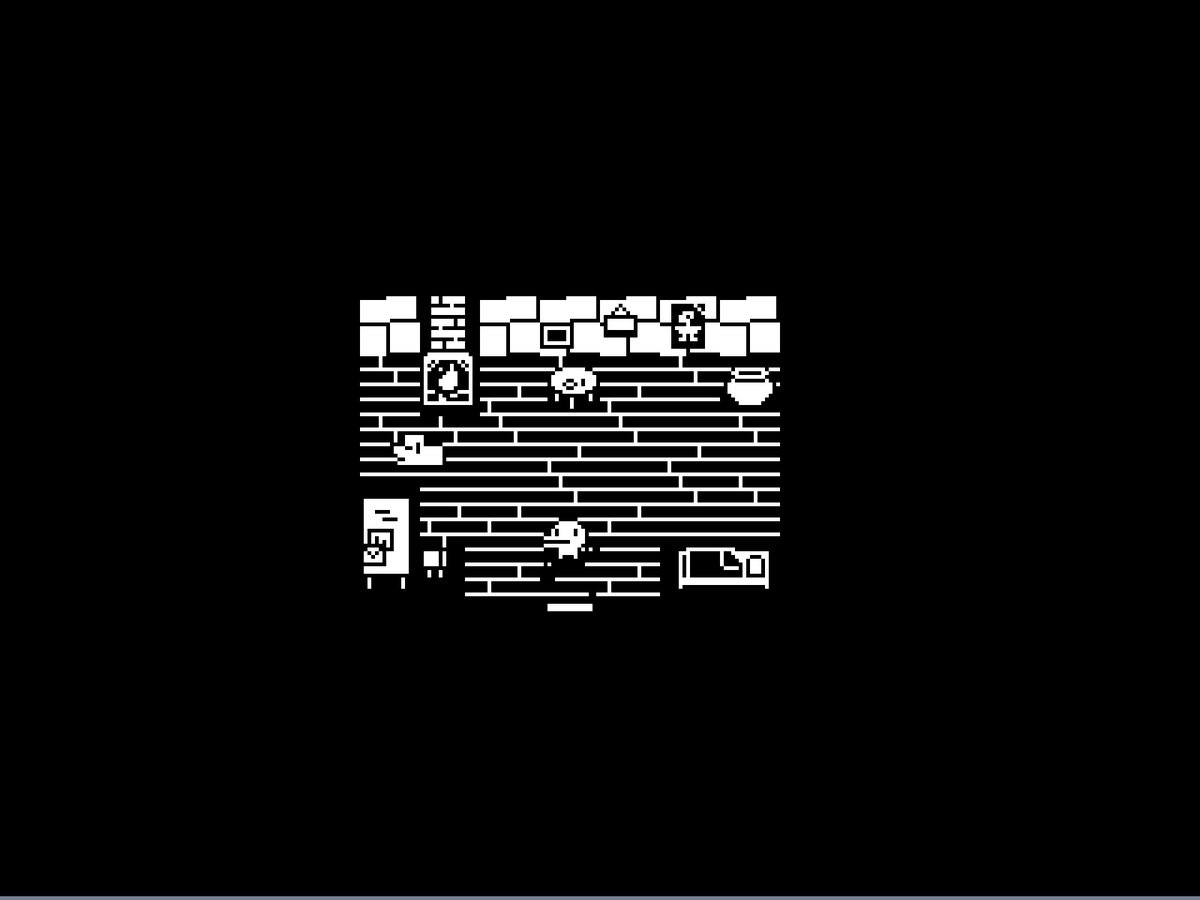 There is one aspect that will need some tuning, though. That comes in the form of the graphics. It took me awhile to figure out what to do after killing the aforementioned crabs because the coffee cup in the diner where the request was given simply wasn’t seen. In fact, even after being told the solution by the booth representative, I couldn’t quite make out the object before picking it up. Another issue was in finding the lighthouse. Right now, Minit‘s retro aesthetic extends to the screen ration, utilizing the 4:3 aspect of old CRT monitors. In practice, the bridge to the lighthouse looked to all the world like a dock. I would have given up before figuring this out.

Still, Minit is has some time before it hits release. There is every reason to believe that the graphical issues can be resolved in such a way where the same charm and challenge is present without needlessly obfuscating the next steps to take. When this is done, players will only have one other thing to worry about: watching their free time disappear one minute at a time.