When Nintendo finally revealed the Switch as a hybrid console and handheld, there was a fairly positive reaction from fans. Being able to take console games on the go is something people really haven’t been able to do without carrying a laptop everywhere, but Nintendo is set on making it even more convenient for their players. That did bring up some questions though, like what will happen to the 3DS? If the Switch is around there seems to be no need for the smaller handheld, so of course the natural assumption is that it will be getting the boot. Nintendo, however, is likely going to keep the 3DS around for a good while, perhaps longer than most might have previously thought.

Nintendo has said that themselves that the Switch isn’t going to replace the 3DS, but like we saw with the Gameboy and DS years back that probably won’t hold true. Keeping the 3DS around for a few years, however, is smart on Nintendo’s part. They’re confident in the Switch as a next gen console that will do much better than the Wii U in its lifetime. There is still of course a chance the Switch will be a flop as well. If that does end up being the case, Nintendo can still fall back on the 3DS while it continues to be a great seller for them. Dropping the 3DS entirely would be a mistake when not everyone is ready to hop on board with the Switch yet as it is, many possibly waiting to see if it ends up being the console Nintendo hopes it will be. 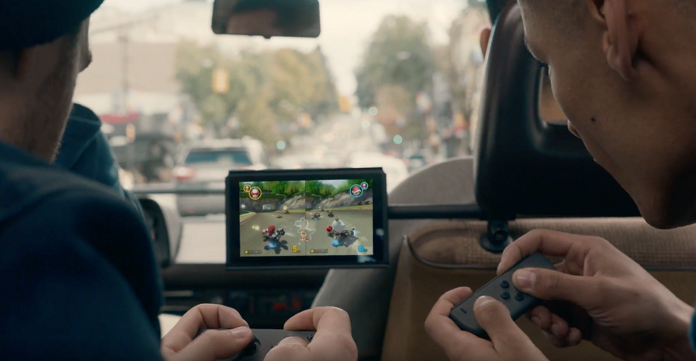 The marketing for the Switch so far has generally made it appear as though their main audience is young adults, but of course like every console before it will find itself in the house of younger children. While parents might be fine with their kids toddling off with their 3DS or 2DS in their bag, the same won’t hold true for the Switch. No doubt kids will want to take it with them and continue their game on the go, but parents won’t be as willing to let kids head off with their entire three hundred dollar home console unless Nintendo comes out with some extremely drop-proof cases for the system. It may very well be that Nintendo continues aiming the 3DS at the younger side of their audience for now until the Switch gets a little more kid-proof.

Since the big presentation a few weeks back it’s been clear Nintendo is preparing a pretty decent lineup of games for the Switch’s first year, but it still needs a little bit more to make people confident in purchasing the system. The 3DS, meanwhile, still has a good number of big titles for fans to look forward to, including two Fire Emblem titles and their new up-coming game Ever Oasis. The Switch’s lineup is certainly looking positive for Nintendo overall, but many people are waiting for more original content before they make the plunge and buy. While it’s likely most of the games shown off this year at major events will be for the Switch, Nintendo will probably try to cater to their 3DS fans by supplying them with some stand-out 3DS titles while they wait for a Switch lineup they can’t resist. 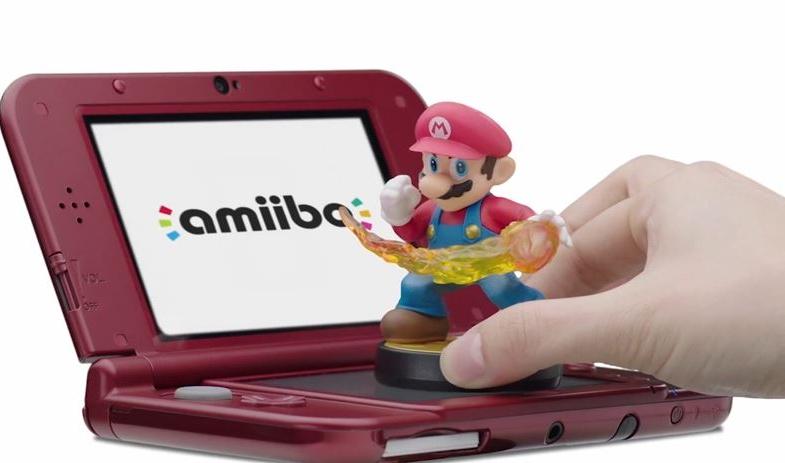 While many think the Switch will mark the immediate end of the 3DS, the handheld won’t be down and out so easily. It has a good chance to last another two years at least, assuming all goes well for the Switch. Perhaps Nintendo really does intend to keep the 3DS going strong along side the Switch, which would be a welcome result to fans. While the 3DS did have a rocky start to its life cycle, it still managed to make its mark as a great successor to the Gameboy and DS. With the Switch looking to be the next step in terms of both home console and handheld, hopefully the 3DS still gets some greats games these next couple years before Nintendo’s new hybrid completely takes its place.