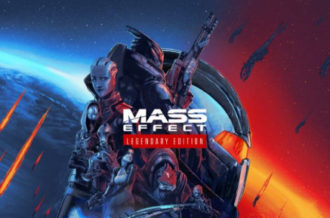 Believe it or not, but the 2017 baseball season is nearly upon us. It seems like just yesterday that the Cubs triumphantly won the World Series, but teams are about to make the trek to Arizona and Florida to begin Spring Training. As such, Sony is gearing up for their own baseball game and have today released a four minute video detailing the gameplay improvements and animations expansion in MLB The Show 17.

This year, the variety of hits possible has been increased, an accurate model of the ball spin has been rendered, physics have been tuned using real world video, more humanity has been injected into the AI, a catcher throwing meter has been introduced to improve the realism of stopping stolen bases and much more.

To see more details on improvements, check out the video below, and for the full scoop, be sure to tune in to Sony San Diego’s livestream on February 9 at 2 PM PST right here.