It’s been awhile but welcome back to a special edition of This Week in Gaming, where we take a look back at some of the most newsworthy events in gaming history from last year to even decades ago that happened this very week. Take a gander at some of the highlights and see which spark nostalgia and which may still be news to you. 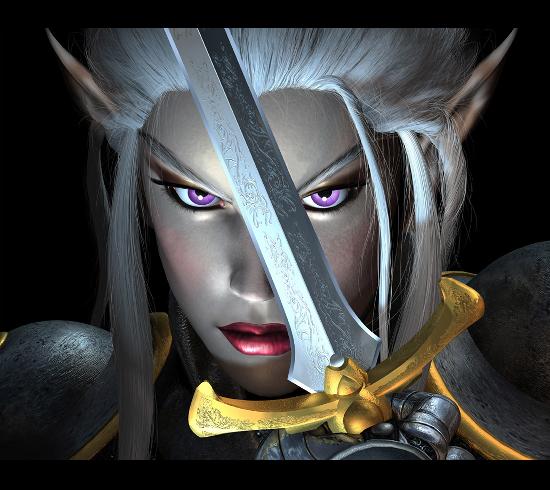 The EverQuest games were expanding so quickly there needed to be a spinoff of the series to house such an enormous universe. Champions of Norrath: Realms of EverQuest is an action role-playing game for the PlayStation 2 and has the capability to connect online. This traditional RPG includes a storyline where players save the world, perform quests and fight intense battles. When starting, you choose a race and certain skills then advance in level throughout the game. Champions of Norrath received relatively high ratings and reviews. It gives EverQuest fans more area to explore and delve deeper into their online reality. The engine used is actually a modified version from Baldur’s Gate: Dark Alliance which would attract even more players. Fans of both franchises would feel right at home and have no problem becoming champion of the land. 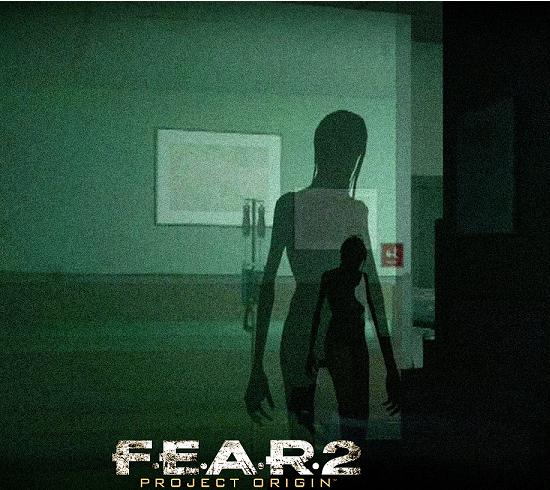 F.E.A.R. 2: Project Origin is a shooter/horror sequel to one of  2005’s favorites— F.E.A.R. The game keeps many elements from the first but introduced a few upgrades like more encounters with supernatural enemies, which makes sense because sequels should have more to them. Fans were given the opportunity to name the game through a contest website. After submitting possible choices, Monolith Productions narrowed it three and ultimately went with the best-fitting in terms of plot. Getting fans involved with the creative process is one way to ensure the game will be purchased. People like seeing their work paid off and it apparently worked out. F.E.A.R. 2 was the number two PC game in the United States and UK upon its release. It was also made available on Steam two days later, that’s something else that could be written about for this week! 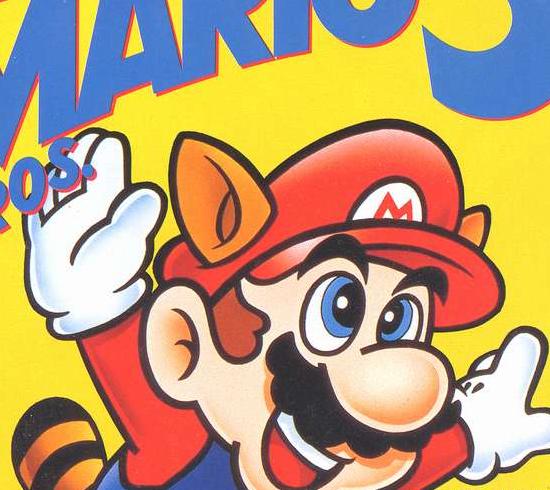 No, it’s not the Nintendo GameCube. It’s a math joke, don’t worry about it. In Super Mario Bros. 3, Bowser and his kids turned the kings of each area into animals. Mario and Luigi team up to end the madness and restore the land. While on this mission, the brothers are given fancy new power-ups that we all remember to this day, like the Tanooki Suit. Because of a shortage of hardware and other issues, Nintendo could not launch the game during its scheduled time frame. Before the game came out, Nintendo was able to take advantage of Hollywood to promote it. No, not that horrid live action movie but with a film called Tommy. Super Mario 3 was finally released two months after the movie. The advertising paid off because it generated over 500 million dollars in sales in the United States and over 1 billion dollars since 1990. This is one of Mario’s most successful hits earning high rankings by every magazine and website, new and old. 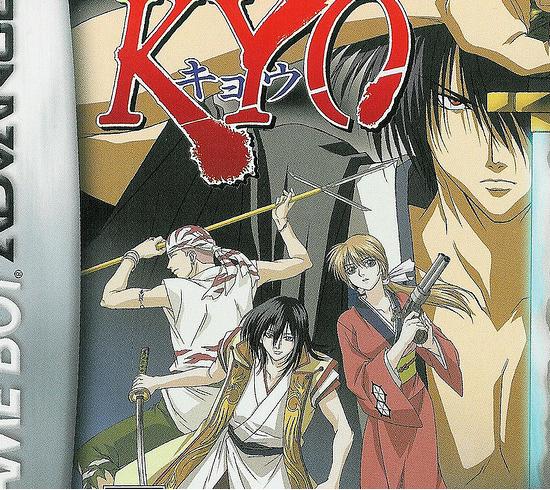 Based on a manga and anime series of the same name, Samurai Deeper Kyo, had two games released in the early years of the millennium. The story follows a fierce samurai warrior seeking to reclaim his body after his soul was sealed inside his rival. The first game released was a fighting game published for PlayStation. The second, and one being covered here, was an action-adventure title originally released December 27, 2002 in Japan. This game of Samurai Deeper Kyo was developed by Marvelous Entertainment who are behind some games of the Harvest Moon and Bomberman series. When it was localized for North America, the game was bundled with a release of the anime box set. When that occurred it became the very last game for the GameBoy Advanced. It’s not really an honorable title to hold but somebody has to do it. 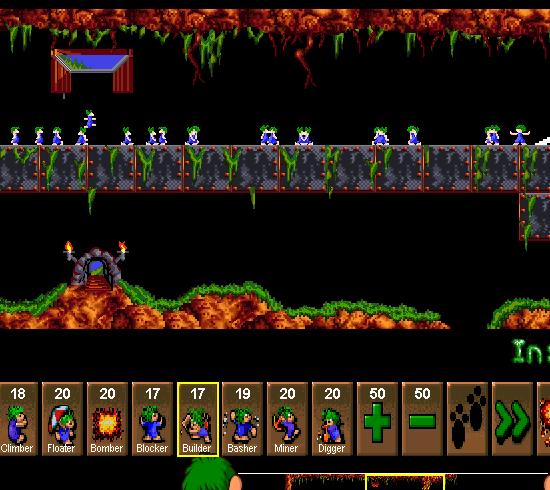 Lemmings are such intriguing little rodents. They are known to reduce their own populations by “committing mass suicide,” when in fact they accidentally die when migrating in large groups. Morphing that misconception into a video game would be such a strange idea but it happened and more than once. In Lemmings you assign certain jobs to one of the little fellas while you corralling the rest to their destination. Some lemmings can be time bombs, solid walls or stairway builders. The goal is to save a certain amount of them and it’s not easy for being an older game. Being ported to many different consoles gave Lemmings wide range of gamers the choice of how to play. Over 15 million copies of the title have been sold since 1991. Its success led to sequels and spinoffs including a 3D setting and a paintball match. It’s been deemed a predecessor to real-time strategy and paved the way for games like Age of Empires. Who knew suicidal fuzzballs could have such an impact.