The Nintendo Switch will launch on March 3 and 99% of everyone is looking forward to the Legend of Zelda: Breath of the Wild. There will be other games that will release in due time, and one of those is Ultra Street Fighter II: The Final Challengers. A recent trailer teased this mode. It looks to be called “Unleash! Ha’DO’ken”. This will not be a first-person fighting perspective a la Super Punchout, but rather something similar to a rail shooter specialized for the Joy-Con controllers. This will add a little bit of depth to incorporate multiplayer action and the Joy-Cons. The confirmation comes from the box art, itself.

Capcom has not confirmed a release date for Ultra Street Fighter II, but does state that it will be sooner than later. The game will have the same art style as Super Street Fighter II Turbo HD which released on PS3 and Xbox 360 back in 2008. According to Nintendo Everything, the game will also offer over 250 pages of artwork. It also runs on the MT Framework graphics engine and not the RE Engine that the Resident Evil 7 does. The reason this is brought to attention is that Capcom may stick with the RE Engine going forward for games rather than the MT Framework that is dated.

Check out the screenshot below of the back of the box: 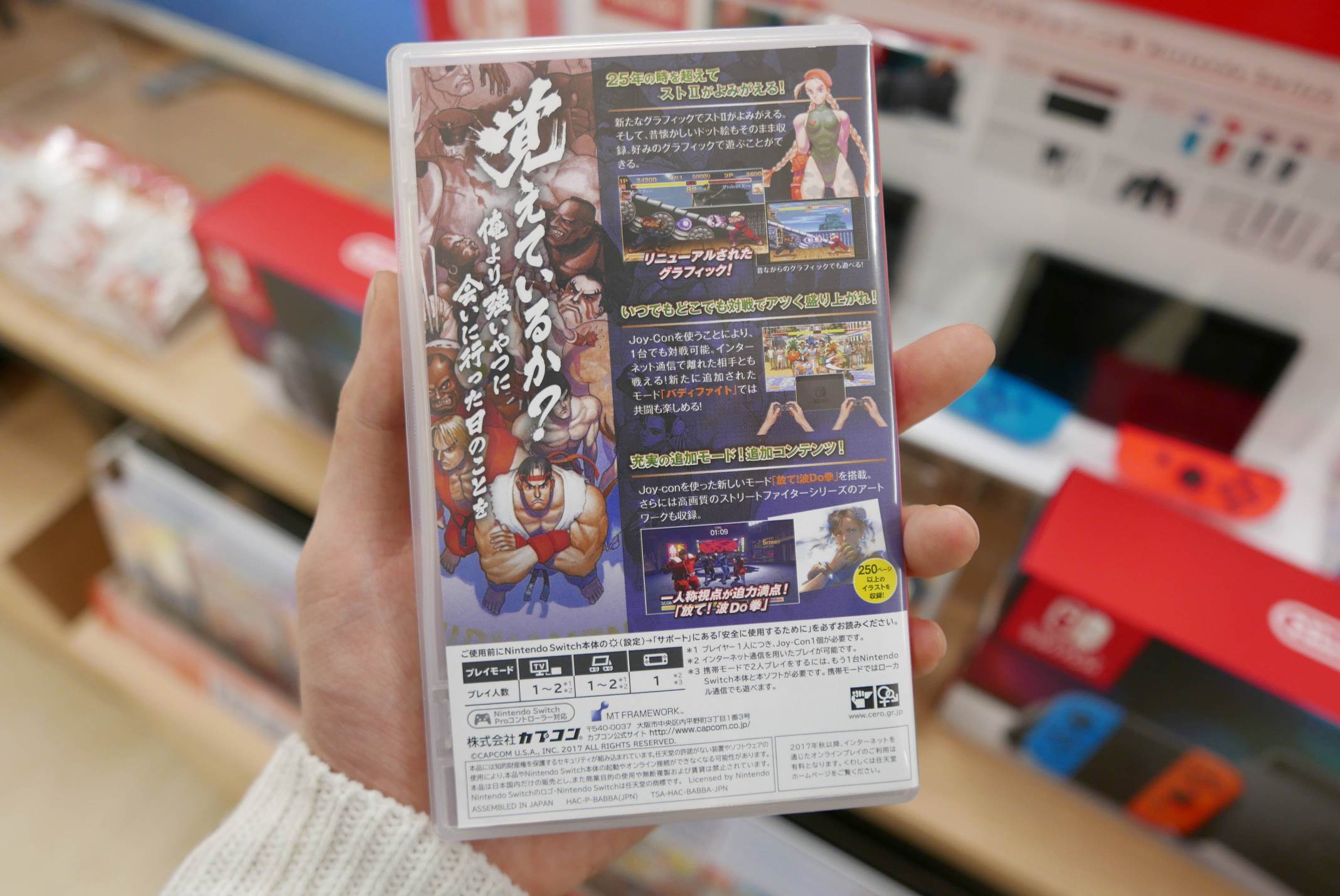